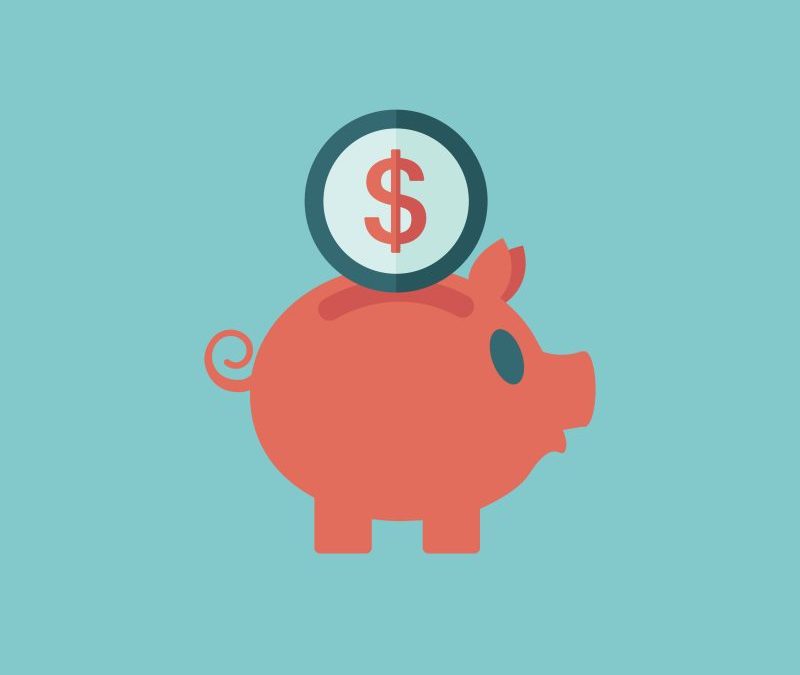 • The yield on the 5-year and 30-year US treasuries inverted on March 28th for the first time since 2006. This comes raising fears of an upcoming recession.

• Yield on the 5-year note reached 2.56%. While the yield on the 30-year at one point fell as low as 2.55%. (5-year yield rose higher throughout the session but did not coincide with an inversion with the 30-year).

• When investors demand more in return for shorter-term debt, it can signal a decrease in confidence about the near-term financial outlook. This makes the yield-curve inversion a popular recession signal. The last time that a yield curve inversion occurred was in 2006, two years before the Global Financial Crisis.

• Despite the inversion, the spread between the 2-year and 10-year treasury rates remained positive. The S&P 500 posted gains on the day. However, as the Federal Reserve prepares to conduct several rate hikes in 2022, the risk of additional inversions will increase.

• The producer price index rose by a seasonally adjusted 0.8% in February. This follows increases of 1.2% and 0.4% in January and December, respectively, according to the Bureau of Labor Statistics. Final demand prices have risen by 10.0% on an unadjusted basis over the past 12 months.

• Goods prices were the sole contributor to the increase in the final demand index. They rose 2.4% in February, while services remained unchanged. Two-thirds of the increase in goods were related to energy, which increased by 8.2% month-over-month. Within energy, gasoline contributed the most pressure, climbing by 14.8%.

• The index for final demand services was on average unchanged. In fact, the biggest upward contributor to the index was the price for truck transportation for freight, which rose 2.0%.

• Producer prices minus food, energy, and trade services rose 0.2% in the month.

• Research by Chandan Economics indicates that the on-time collection rate for independently operated residential properties improved by 157 basis points between February and March, rising to 82.3%. February’s month-end on-time payment rate was revised up by 108 basis points.

• Gateway markets continue their rebound after suffering the bulk of pandemic-related headwinds. They climbed by 26 basis points over the month to an on-time payment rate of 81.4%. The on-time rate in gateway markets stands 47 basis points higher than in March 2021.

• Returns from the office-focused REIT Boston Properties may offer a glimpse of rebounding fortunes for the office sector.

• Leasing activity was widespread across its markets, while the firm’s largest footprint remains in major metros. Some of which were heavily impacted by the pandemic. This includes Boston, Los Angeles, New York, San Francisco, Seattle, and Washington DC.

• Subleasing activity has had a large impact on the ability to lease new space in the last several quarters. As several office tenants looked to sublease their spaces due to a decrease in their own demand, lots of available space came to market. This made it harder for office landlords to lease already-open space as more furnished alternatives were available.

• As much of this space becomes absorbed, sublet availability has started to subside, opening the door for new leasing activity.

• New building permits for privately-owned housing units fell 1.9% between January and February. This brings it to a seasonally adjusted annual rate of 1.86 million units, according to the US Census Bureau. However, despite the downtick, permits remained 7.7% above February 2021 levels.

• The NAHB/Wells Fargo Housing Market Index fell from 81 to 79 in March. This largely reflects a decline in single-family housing sales and expected decrease in sales activity over the next months.

• The index subcomponent that measures the traffic of prospective buyers was the only aspect of the index that saw a positive movement in March. This reverses a decline in activity from January to February.

• The 2022 Omnibus appropriations bill included an updated budget for the Department of Housing and Urban Development (HUD) that adds significant new funding for existing programs, including the HOME Investment Partnership program and the Housing Choice Voucher program, among others.

• $1.5 billion was allocated for the HOME Investment Partnerships Program, the department’s primary tool for spurring private investment in affordable housing. An additional $280 million in funding was made available for Section 8 Housing Choice Vouchers, which is estimated to create an additional 25,000 new vouchers.

• New estimates recently released by the US Census Bureau indicate that the US population grew by an estimated 392,665 people between July 2020 and 2021, the slowest year of growth on record, while migration continued to shift out of larger metros and into smaller ones.

• According to an analysis of the data, New York, Los Angeles, Chicago, and San Francisco lost a total of roughly 700,000 people from mid-2020 to mid-2021, while Phoenix, Houston, Dallas, Austin, and Atlanta gained roughly 300,000 residents. Smaller cities and rural areas helped account for the remaining growth, while an overall natural population decrease due to pandemic deaths, drops in birthrates, and decreased immigration contributed to the declining growth rate.

• Dallas saw the highest year-over-year increase in its population of any metro, adding over 97,000 residents. Phoenix had the second-largest increase adding just over 78,000 residents, while Houston came in third with an increase of 69,000 residents.

• On March 28th, the White House proposed a new “Billionaires Minimum Income Tax” as part of its 2023 budget proposal that would specifically target households worth more than $100 million with a new 20% rate on income and unrealized gains from liquid assets. A majority of the projected revenues from the new tax would come from households worth more than $1 billion, according to the analysis of the proposal.

• Also contained in the budget proposal is a rehash of the Administration’s 2022 budget ask to raise the top individual income tax from 37% to 39.6%, reversing the 2017 tax cuts. The rate would apply to unmarried individuals with an income of 400,000 or more and married couples making 450,000 or more, according to a statement by the US Treasury.

• A separate proposal to increase the corporate tax rate from 21% to 28% was also included, which would be a partial rollback of the 2017 reform that cut the corporate rate from 35% to 21%.

• The proposal notably does not include a levy on hard assets, also called a “wealth tax,” a proposal often floated by Democrats in previous years. Still, the proposals aimed at collecting revenues from unrealized capital gains could face legal challenges as it falls outside of the typical income-based levying that is standard in the US tax code.

• The industrial distribution and warehouse sector has grown robustly since the start of the pandemic owing to a bump in internet sales and firms’ determination to deliver products to consumers more quickly, according to an analysis by Moody’s Analytics.

• Sector growth comes with a reduction in lease terms and rising asking rents. The average lease term hovered around 36 months between 2017 and 2019— however, it has declined consistently since the onset of the pandemic and was just 29 months in Q42021.

• The average lease terms declined the most in the Midwest (-14%), while they declined the least in the South Atlantic (-7%) during 2021. Regional trends in lease terms could be driven by migration dynamics, with landlords in the Midwest granting more concessions for shorter leases since there could be a fear that the market will cool. On the other hand, declining lease terms in places with strong migration inflows could be because of rapidly rising rents and landlords’ ability to adjust rents more dynamically with shorter lease terms.