Omicron Will ‘Hinder, But Not Derail’ CRE Recovery 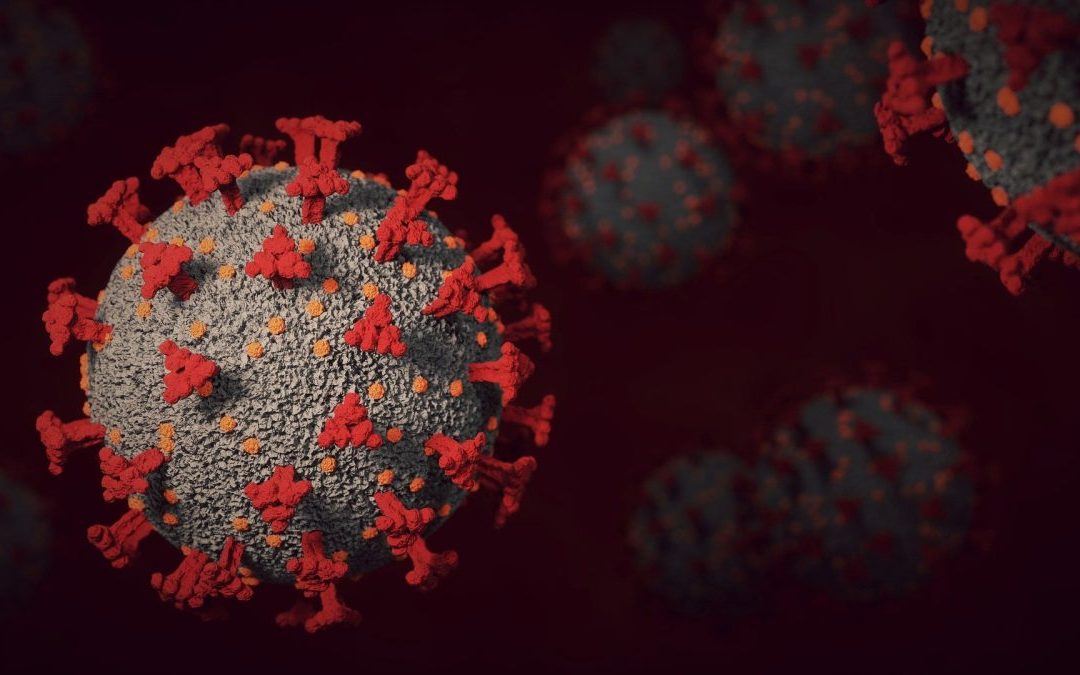 “While Omicron is a little different, we think most of the evolutionary decisions have already been made.”

The omicron variant is expected to “hinder, but not derail” the recoveries for commercial real estate and the overall economy, according to a new analysis from Moody’s Analytics.

“The evidence from the country’s experience with the Delta variant this past summer and fall illustrated the desire and need for in-person activity. This translated into better-than-expected CRE performance,” Moody’s Thomas LaSalvia and Kevin Fagan write. “While Omicron is a little different, we think most of the evolutionary decisions have already been made. But there is one caveat⁠. Does the presence of yet another variant further entrench remote work and push the office recovery out a bit further? This is a situation we are monitoring closely.”

For the hotel sector, upper-tier properties suffered the most over the last two years. But while the omicron variant “has likely already hurt revenues” for that subsector…this will likely not affect planning.”  If evidence from Delta variant is any indication, the effect of omicron on domestic travel is likely to be minor. The pair notes that TSA throughout numbers are about 80% over 2019 levels.

They predict that the most recent omicron surge could hamper supply chain and labor market recoveries. Particularly in manufacturing-heavy Midwest metros. And that could also impact inflation, keeping it high.

“While CRE tends to be an inflation hedge, a large and expedient increase in interest rates could harm capital market activity. Or, potentially lead to an overarching economic slowdown,” the pair predicts. They note that the Federal Reserve has announced plans for faster tapering of its bond purchase program.

LaSalvia and Fagan also predict that retail spending, which posted strong gains in October and remained stable in November, will remain robust.

“Similar to hotels, revenues for brick-and-mortar firms may be hurt a bit. On a whole, this is likely a small setback on the path to many firms’ long-term omnichannel approach,” they say. “If Omicron were to force further closing of stores, we would experience a similar spike in e-commerce during that period of restrained brick-and-mortar shopping. Such periods could serve to accelerate the share of e-commerce as a percentage of total retail sales on a permanent basis. This happens as shoppers become increasingly accustomed to buying goods online that they’d normally seek in stores for convenience.

And then there’s the office. Warning that “variants like Omicron that necessitate fully remote working have the potential to further entrench a remote work mentality”. LaSalvia and Fagan posit that if forced remote work continues indefinitely, “firms will likely accept remote work as a new reality, with increasingly fewer holding on to the idea of the ‘return to office’.” However, there are signs that the market is rebounding. The US office market has recorded three consecutive quarters of leasing volume growth. Leasing activity is up more than 50% from the lowest point observed during the COVID crisis.