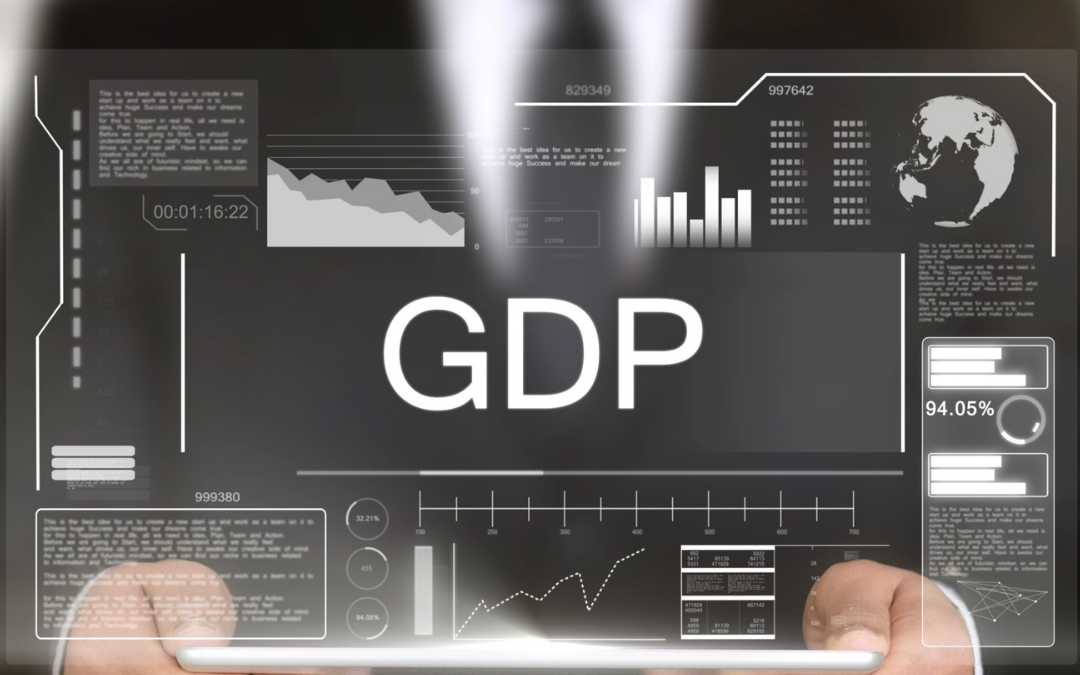 Real GDP, which measures inflation-adjusted economic growth, increased at an annualized rate of 6.9% in Q4 2021, according to the advanced estimate released by the Bureau of Economic Analysis on January 27th. Q4’s reading is 4.6% above the Q3 2021 estimate.

EVOLVING DEMOGRAPHICS OF THE APARTMENT MARKET