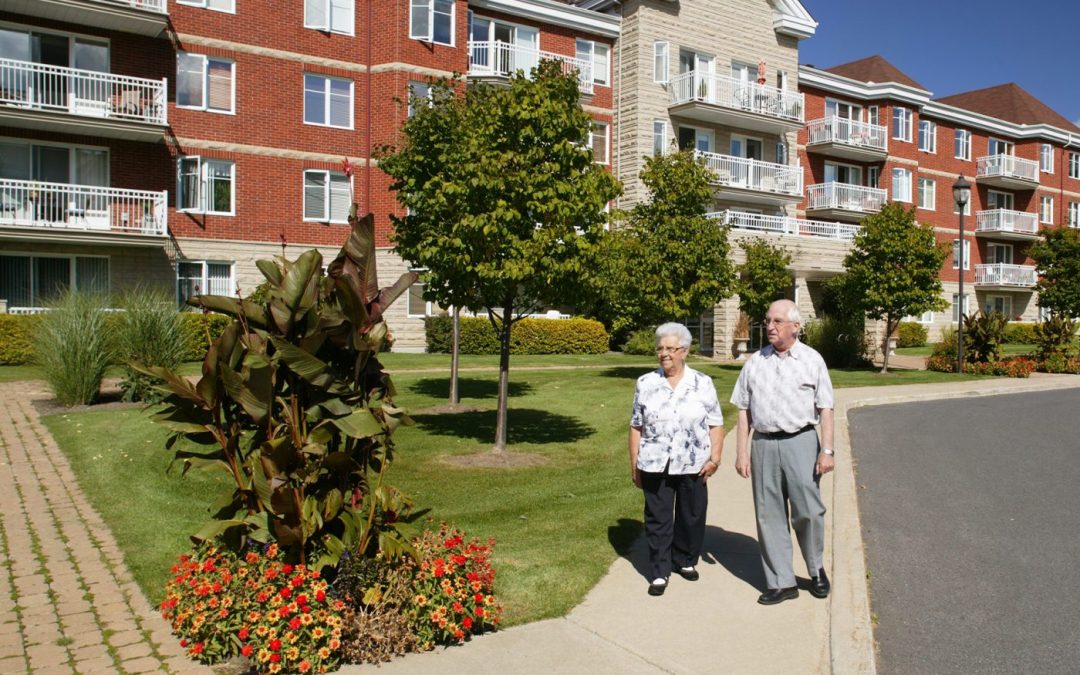 The profile of potential renters has long leaned toward recent college graduates, but empty nesters and retirees are drawing increasing interest from apartment developers across the country.

Those consumers aren’t as tied to homeownership as they once were, and many are content to downsize into high-rise rentals, where there are spas and fitness centers and no lawns to cut. And well-to-do tenants have the money to pay the pricey rents that have become the norm in much of the nation.

Older, high-income households are helping to keep the U.S. rental market robust, even as overall demand has slipped for a couple of years and the number of completed rentals is closing in on a 30-year high, according to a 2019 national report released Tuesday by the Joint Center for Housing Studies at Harvard University.

Developers are taking notice, Sebree added. They’re including upscale amenities such as dog parks and fitness centers and designing individual apartments with larger kitchens and dining rooms to allow boomers to host gatherings when their extended families come to visit.

Another factor contributing to the rise in older renters is the cooling housing markets across the country, explained Ken Thomas, an economist in Miami. Luxury single-family homes are taking longer to sell, and many owners are content to rent them instead, he noted.

“The people who are renting them are affluent, they’re in their 60s or 70s, and they have the money to afford these places,” Thomas said.

While the top end of the market is flourishing, the supply of low-cost rentals keeps shrinking, the study noted.

The stock of units renting for less than $800 per month fell by 1 million in 2016-2017 alone. The supply of units in that rent range has declined in every year since 2011, and new construction is not keeping pace, according to the study.

While the share of cost-burdened households has declined for seven consecutive years, cost-burdened renters outnumber homeowners by more than 3 million, according to the Harvard study. It defines cost-burdened as consumers devoting more than 30% of their incomes to housing costs.

Metropolitan Miami again leads the nation with more than 61% of renters burdened. The area of Miami-Dade, Broward and Palm Beach counties has ranked No. 1 every year since the center started compiling data in 2006. Oxnard, California, is second at 56.6% of renters who are burdened. The national average is 47.4%.

Chris Herbert, managing director of the Harvard center, said in a statement “public efforts will be necessary to close the gap” for millions of people struggling to find housing they can afford.

Still, demographic trends should support strong rental demand in the years ahead, the study concluded.