What to Make of Gyrating Markets and Global Trade Wars 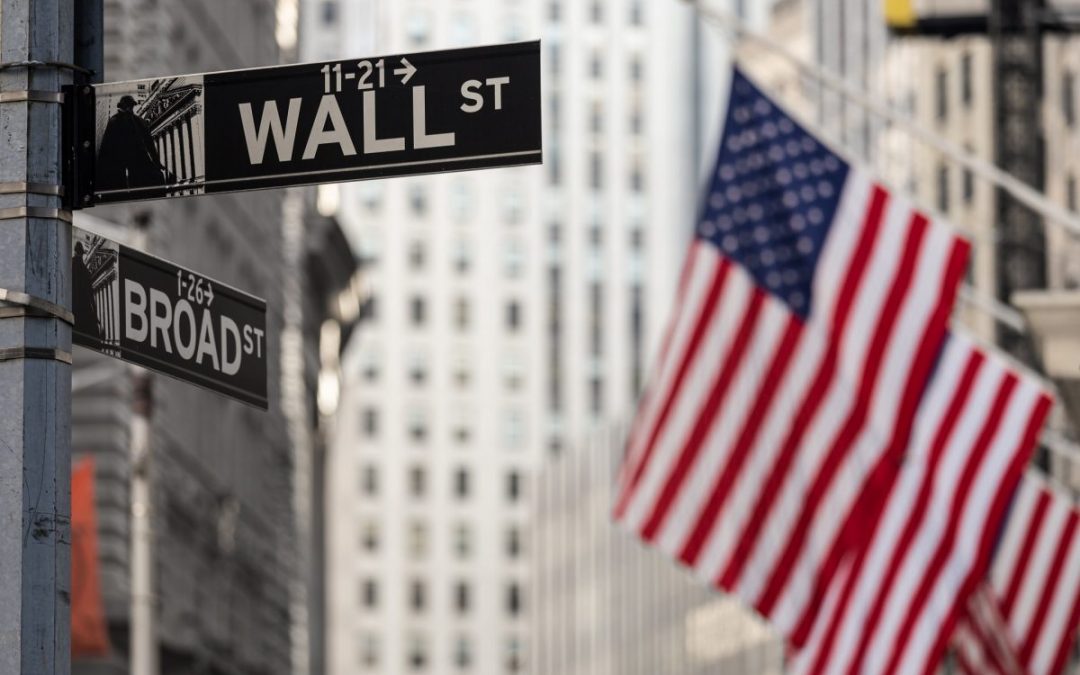 It appears that U.S. financial market is finally waking up to the reality of the intended and unintended consequences of the trade war.

The main unintended result as been the uncertainty among businesses about future sales and costs. The uncertainty has already taken a toll on business investment. We can pretty clearly see it in the economic data. The Fed is also seeing that; hence, the rate cut last week.

Thus far, though, domestically oriented sectors of the U.S. economy have been relatively shielded from trade developments. Consumer spending, for example, has remained robust as the labor market continues to be strong. However, the additional tariffs on Chinese-made goods (most of them consumer goods) mean that consumption is now likely to be affected as well. Importers and retailers will have to make a choice on whether to pass on the increased cost of goods to customers, let margins take a hit, or cut costs elsewhere (real estate, payrolls, etc.) 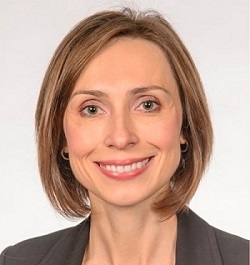 China may have given us a preview of how it might solve the problem by allowing its currency to weaken. A weakened currency would make Chinese-made goods less expensive in dollar terms, perhaps offsetting higher tariffs. But as we’ve seen, the devaluation does not happen in a vacuum. Financial markets see the devaluation mostly as an escalation of the trade war and earlier this week reacted accordingly. They fell sharply before recovering some a day later after China took action to strengthen the yuan against the dollar.

The markets’ violent reaction will probably prompt more easing from the Federal Reserve. Lower rates are not likely to solve the uncertainty issue, businesses are not likely to ramp up investment only because their cost of capital just went down. However, lower cost of capital will probably push up asset prices, including commercial real estate assets. Some deals that were not penciling out before might actually work in the world of cheaper credit. Lower interest rates also mean lower mortgage rates.

Theoretically, lower mortgage rates should make homeownership more appealing and demand for apartments weaker, but this dynamic hasn’t played out so far. While mortgage rates have come down significantly in recent months, the homeownership rate has declined over the same time. (I think the effect from lower mortgage rates has been mostly offset by rising home prices.) The bottom line is that commercial real estate has so far been insulated from the trade war. Unless the financial market undergoes a massive correction that cannot be helped by interest rate cuts, the real estate industry should withstand this turbulence, at least in the near term.

If a trade war were to spread to currencies, conceptually, long-term devaluation of the U.S. dollar could spur foreign investment into U.S. commercial real estate. We’ve seen this play out in the past across both the broader economy and the U.S. property sector. Several scenarios lead to a wave of capital seeking U.S. financial and commercial real estate assets. If the U.S. remains in a slow-growth mode and resists a recession, and global growth lags behind, then the U.S. remains comparatively attractive from a growth standpoint as well as comparatively attractive from a currency standpoint.

Of course, if we enter recession, global growth would slow further and liquidity tends to retract. In that case, the negative impacts of trade wars, currency devaluation and recession would likely outweigh the currency dynamics that were fueling the inflow of foreign capital, as business uncertainty would escalate and consumer sentiment would falter, thus dampening property fundamentals.

During times like these, when financial markets’ volatility is high, investors should pay close attention to public real estate investment trusts, which obviously are more exposed to fluctuations in the stock market.