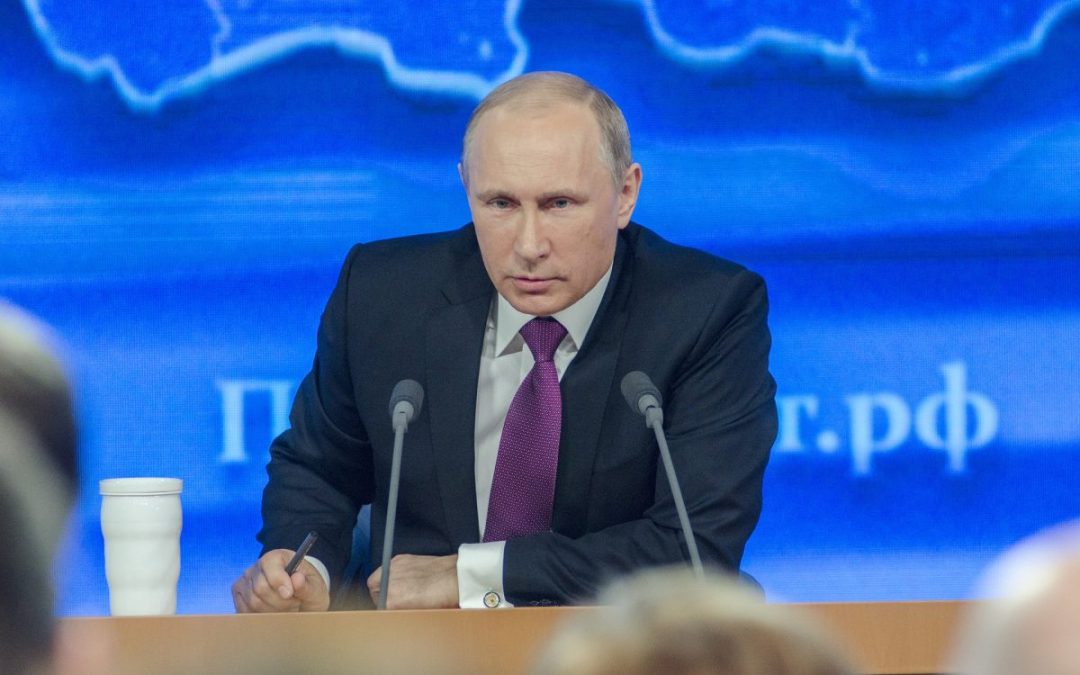 • According to Real Capital Analytics’ Senior Director of EMEA Analytics, Tom Leahy, the spiraling conflict in Ukraine will most likely only have indirect effects on global commercial real estate conditions.

• The primary channel by which the conflict is likely to disrupt global commercial real estate markets is through increased energy prices. On the morning of February 24th, fresh of the news of Russia commencing its invasion and missiles landing in the Ukrainian capital of Kyiv, Brent Crude prices topped $100 a barrel for the first time since 2014.

• Research by Chandan Economics indicates that the on-time collection rate for independently operated residential properties was 79.6% in February, a slight downtick from January’s mark of 80.8%. January’s collection rate was revised higher by 8 basis points from its previous estimate.

• February’s slight decrease in on-time payments is consistent with month-to-month variations experienced in prior Februarys. On a year-over-year basis, on-time collections rose by 369 bps.

• The collections of Gateway markets (including New York, Los Angeles, San Francisco, Washington DC, Houston, Dallas, Chicago, and Boston), which were disproportionally impacted by pandemic headwinds, declined during the month but continue to show improvement from the depths of the pandemic. As of the February 2022 first estimate, 79.5% of apartment units in Gateway markets paid their rents on time compared to 79.7% in non-Gateway markets. Compared to one year ago, on-time payment rates in Gateway markets have increased by 474 bps.

• Sun Belt markets have also started seeing improvement from their underperformance compared to non- Sun Belt regions in the second half of 2021. On-time collections in the Sun Belt stand 60 bps higher than non-Sun Belt regions, according to February’s initial estimate.

• According to a new survey from Pew Research Center, even as more Americans are back in desks than they were one year ago, remote work remains widespread, and increasingly, it’s by choice.

• When the same survey was conducted in October 2020, the results were 71% all the time, 12% sometimes, and 17% never. Of the net -12 percentage point increase in working from home all of the time, a slight majority shifted into hybrid work setups.

• After two years of the pandemic, a majority of remote-capable workers remaining in work from home setups speaks to its permanence in the workplace of tomorrow.

• Of those that have made the switch to working from home, 64% report an easier time balancing work responsibilities and personal life. However, a nearly equivalent share (60%) report feeling less connected to their co-workers.

• The FHFA noted that the increase from Q3 to Q4 2021 was not as rapid as price increases seen in the earlier quarters of the year but continues a decade-long positive annual appreciation experienced since the end of the Great Financial Crisis.

• Sales of new single-family homes rose to a seasonally adjusted annual rate of 801k in January, according to the latest data by the Census Bureau and Department of Housing and Urban Development.

• A seasonally adjusted estimated 406k homes were for sale at the end of January, a supply of 6.1 months at current sales rates.

• Sales of existing single-family homes rose by 6.7% month-over-month in January to a seasonally adjusted annualized rate of 6.5 million, according to the latest data by the National Association of Realtors (NAR). Sales increased in all US regions.

• The median sales price of existing homes rose to 350.3k in January, up 15.4% year-over-year, and is the 119th consecutive month of positive year-over-year price increases.

• First-time buyers were responsible for 27% of January sales, according to the NAR report, a decline from 30% in December and 33% one year ago.

• Notably, there has been a sharp decrease in homes priced under $500k, according to NAR economist Lawrence Yun. The shift is expected to result in a mix of homebuyers that are increasingly high-income and will continue to exasperate the challenge of affordability in the housing market.

• Weekly mortgage rates fell for just the second time in the past two months, according to the latest available data from Freddie Mac’s Primary Mortgage Market Survey.

• The 30-year fixed-rate mortgage ticked down to 3.89% during the week ending on February 24th, 3 basis points below the rate measured one week before.

• Rates, including the 30-year fixed, 15-year fixed, and 5-year adjustable rates, have all steadily increased since the middle of 2021. The 30-year fixed rate fell only once since December 23rd, which was a slight 1 basis point decline during the week of January 27th.

• This is not likely a signal of a notable shift in the direction of mortgage rates, which have increased amid robust loan demand and an expectation of tighter monetary policy on the horizon. The Federal Reserve is expected to raise the benchmark Federal Funds rate by at least 25 basis points in March, and many industry rates have already started to adjust pricing in anticipation. Absent a shift in Fed policy guidance, mortgage rates are likely to see continued upward pressure.

• Minutes from the Federal Reserve’s January meeting show that the FOMC rate-setting committee is poised to raise interest rates and make efforts to shrink its balance sheet after several years of accommodative monetary policy.

• While the committee did not raise rates in January, they appear committed to a rate-hike during their upcoming March meeting. Most market forecasters are predicting a 25-basis point hike, though an increasing share of participants are predicting as many as seven rate hikes will be needed this year as producer and consumer prices continue to rage across the US.

• Notably, the Fed’s asset purchase program is scheduled to end in March, setting the table for a reduction of the central bank’s balance sheet. Currently, the Fed is engaged in purchases of $20 billion per month in US Treasuries and $30 billion per month in mortgage-backed securities. The most likely method of decreasing the balance sheet will be to allow bonds to mature without any reinvestment, but some members have signaled a willingness to outright sell mortgages if necessary.

• According to the Census Bureau, US retail sales totaled $ 649.8 in January 2022. The total represents a month-over-month increase of 3.8% and a bounce back from December’s 2.5% decline.

• A big takeaway is from January’s bounce back is that while sales could be reflecting higher inflation, they are also reflective of a resilient consumer. It also sends the signal that consumption was likely more impacted by another COVID wave over December 2021 than previously thought.

• The impact of this winter’s COVID wave is also reflected in two consecutive month-over-month decreases in sales at food services and drinking places. Bar and restaurant sales fell 0.6% and 0.9% in December and January, respectively, but remained up tremendously from a year ago.

• According to new reporting from Redfin, a record share of homebuyers (32.4%) are looking to change metro areas, measured through January 2022.

• The new all-time high eclipses the previous record of 31.5% set early last year. Moreover, the current relocation share sits well above the pre-pandemic average, when just 26.0% of homebuyers were looking for a change of scenery.

• Redfin Chief Economist, Daryl Fairweather, believes that the share of relocations should continue rising through 2022. He notes, “with mortgage rates going up and rents skyrocketing, moving somewhere more affordable is one of the only ways for many Americans to stay within their housing budget.”

• Moreover, the above trends follow a widescale development of workers becoming increasingly less tied to a physical office, allowing housing decisions to be dislocated from corporate headquarters.