Coworking vs. Traditional Office: Are You Paying Too Much For One Or The Other? 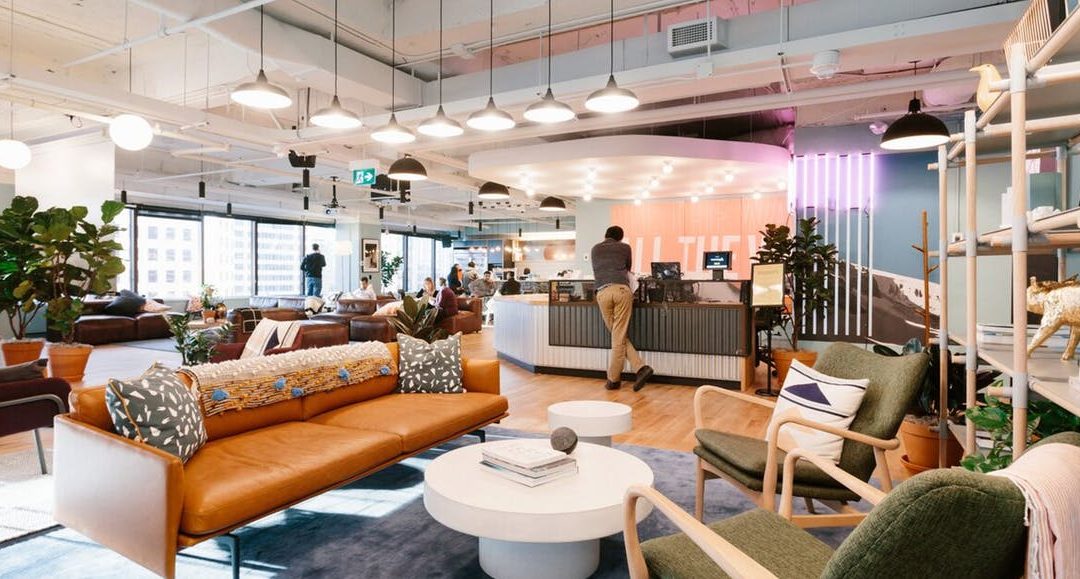 Companies relying solely on quoted lease rates when choosing between coworking spaces and traditional offices could find themselves unintentionally choosing lease options that are more expensive in the long run.

Preconceived notions about coworking prices versus traditional office rates stump many tenants at the bargaining table, particularly when they fail to look past the original quoted prices, WorkSuites CEO Flip Howard suggests.

“People assume coworking is a lot more expensive,” Howard said when asked some of the preconceived notions he has found in the market.

“When an office grows to more than 10 people, the scale then weighs in favor of traditional office space,” Howard said.

While they are more locked into space, tenants can include options that allow them to grow steadily and avoid the coworking premium.

“If you are looking for office space for 10 people or less, shared office space, or flexible workspace or coworking, is almost always, in every case for any amount of term, going to be more affordable (than traditional),” he said.

“Typically, if you are three employees or over, you are kind of at that break point where it makes more sense to lease traditional office space,” said Grant Pruitt, the president and co-founder of Whitebox, a brokerage that specializes in representing tenants.

Some employers still may choose coworking for three or more employees; however, above the three-person threshold, they will pay a premium for the flexibility of coworking, Pruitt said when discussing what he personally observes in the Dallas-Fort Worth area. 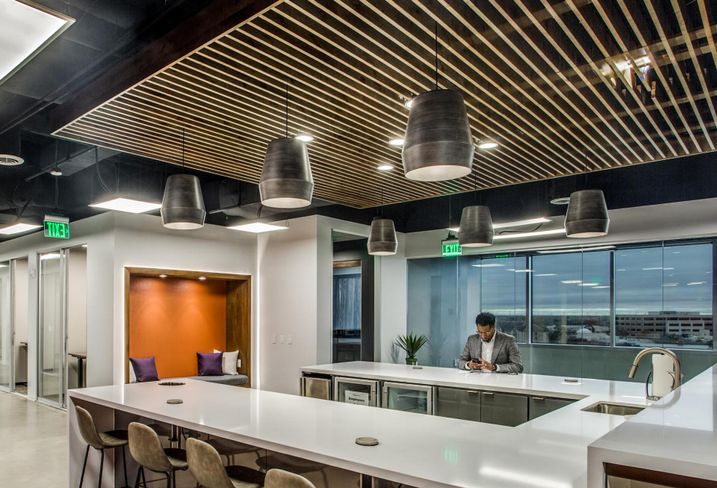 Flexible office space has grown at an average annual rate of 23% between 2010 and 2017, according to data from JLL.

With so many choices, and more coming all the time, companies are now paying closer attention to the financial ramifications of choosing a trendy coworking concept over a traditional office lease.

“It can be an expensive decision,” Truss co-founder Tom Smith said. “Everyone has to live with these commitments. On the traditional side, if you just quickly do it because you think it’s cheaper and don’t calculate all of the additional services that coworking provides, then you are going to be binding the company to a three-, five-, seven-year obligation.

” For this reason, Smith’s company offers an online solution to help small and midsize businesses figure out which office option is actually cheaper and better long-term: flexible or traditional?

“We happened to start Truss right when a lot of the coworking was maybe becoming more prevalent,” Smith said. “From the beginning, we really built the capabilities of capturing both coworking and traditional requirements and the pricing. We have a timing advantage in that we designed the application from the very beginning to capture this and it’s only become a bigger and bigger percent of the activity on our marketplace.

” So what is more expensive: coworking or traditional office space?

It varies, Smith said. For example, if someone cares more about amenities than price, coworking may win out even if the company ends up paying more as their headcount grows.

“The evaluations are hard to make,”  Smith said.  “I don’t think people realize that it works both ways. In many respects people choosing traditional space forget about all of the small expenses that are essentially included in coworking pricing.”

Some of these traditional office lease expenses, which don’t exist in coworking, include paying for water services, utilities, Internet and tech support, and coffee and beverages, according to Smith.

“On the other side of the equation, there is a significant expense on a per-person basis for coworking,” Smith said.

This is particularly true when a company’s headcount grows beyond a handful of employees.

With Truss’s analysis tool, companies can go online while shopping for space and discover before signing a lease whether a flexible option is more affordable overall when compared to traditional office spaces.

“For example, in Boston, when you’re looking for space for more than 20 people, that’s when the traditional becomes more economical on an apples-to-apples basis than coworking,” Smith said. “In Chicago, where it’s not quite as high (in terms of) rents, it’s somewhere around 18 (people). Dallas and Houston, which are about the same, the number is down to 12.

“In Dallas and Houston, the coworking is definitely a premium product if you are having more than 12 people where it definitely is more expensive on a per basis than traditional, so that bar varies by market,” Smith said.

But what option a company chooses is not always economically driven, Whitebox’s Pruitt said. Some firms want the modern coworking environment in a trendy office locale, even if they are paying a premium for that space as the firm grows.

But not calculating the true costs up front could leave a firm with premium coworking spaces facing a situation where they are paying higher prices as it expands its staff and space requirements. On the other hand, a longer traditional lease is less flexible when a company wants to expand or shrink in any way.

“Everyone has to live with these commitments. On the traditional side, if you just quickly do it because you think it’s cheaper and don’t calculate all of the additional services that coworking provides, then you are going to be binding the company to a three-, five-, seven-year obligation,” Smith said. “Frankly, it’s a bigger commitment than you make to your own employees.”