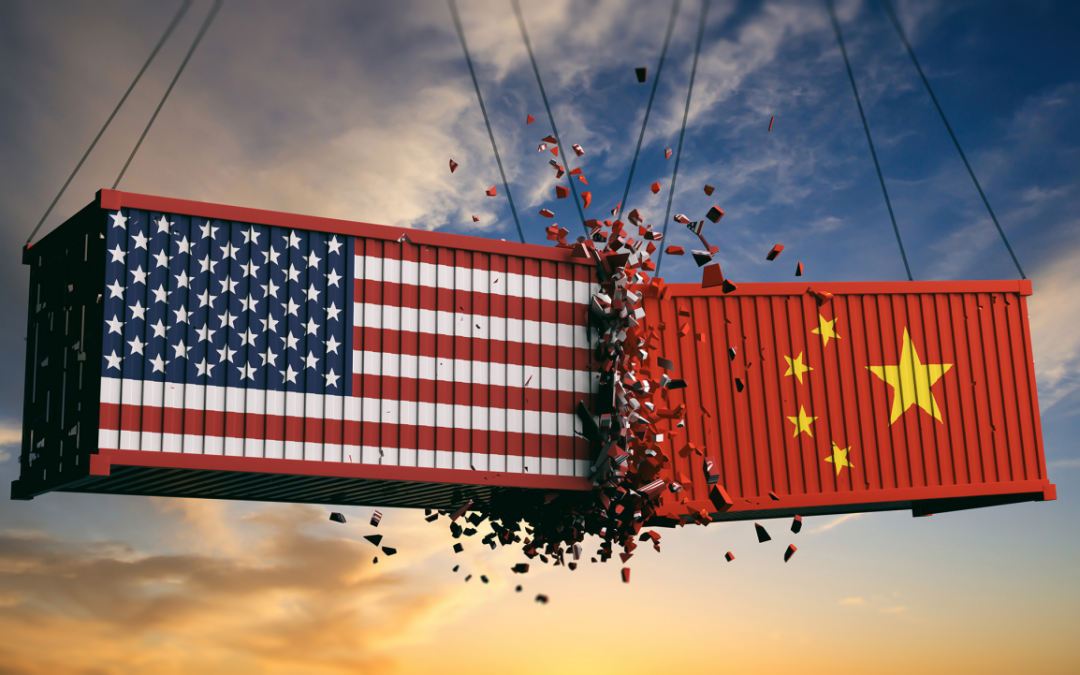 “Economists are really good at saying we just had a recession. They are not so good at expecting a recession.”
–NY Fed President John Williams

The trade war left its bruises all over the latest data reports. The ISM Manufacturing Index, an index of business confidence where 50 marks the difference between expansion and contraction, declined to 47.8 in September. The ISM Non-Manufacturing Index, representing a larger portion of the economy, fell but remained expansionary at 52.6. Combined, the ISM Composite Index hit 52.1, its third-worst mark since 2010. Trade policy was unsurprisingly a focal point of respondents, as new manufacturing orders dropped nearly as steeply as they did in the worst of the financial crisis. While we won’t go so far as to call a recession based on the ISM surveys, it is hard not to view the following chart as pre-recessionary.

The worrisome ISM surveys intensified the focus on Friday’s nonfarm payrolls data, which contained some bad and some good, but wasn’t as bad as some feared. The 136,000-job increase in September was just shy of analyst expectations, but came with 45,000 jobs worth of upward revisions to previous months. Wage growth slowed somewhat while the unemployment rate unexpectedly dipped to 3.5%, the lowest level in about 50 years. As we often hear, there is something in this report for everyone.

Hiring has been slowing since January, but the caveat was previously “at least businesses are still confident.” Now, however, businesses are neither saying they’re confident in the economy nor acting like it.

The Fed has certainly been watching these data releases closely, if Minneapolis Fed President Neel Kashkari’s Twitter feed is an indication.

The Fed’s job hasn’t gotten any easier lately, though the bond market is interpreting the softer data to mean that the October interest rate decision is now an easier one. Earlier in the month, financial contracts betting on future Fed funds rates indicated that the outcome of the meeting was a coin flip between a cut in rates and no change. After the ISM and jobs numbers were released, the market is pricing the Oct. 29 decision as a foregone conclusion of another cut of 25 basis points.

Given how the trade war has weighed on economic data lately, it appears the outlook for GDP growth has slowed from 2% to 4% in recent years to 0 to 2% currently… hopefully. This slowdown probably will have an uneven impact on commercial real estate. Retail and office sectors would be on the forefront of a slowdown in business sentiment which then impacts hiring and spending. Retail trade has once again borne the brunt of weaker hiring, cutting 11,400 workers in September to make the ninth straight month of job cuts. The three office-using sectors, professional and business services, information, and financial activities, combined to add 46,000 jobs, slowing more gradually.

The publicly traded real estate investment trust market is reacting as you would expect, potentially foreshadowing how real estate fundamentals could shift going forward: Retail and office sector REITs lagged during the week, while sectors like multifamily and healthcare outperformed.

The good news is, President Trump has an opportunity to fix things in coming days. He reported a delegation from China would arrive in the United States to discuss trade. The bad news is, another failed meeting could further damp the already-weak sentiment. One hopes this past week’s gloomy data would create a sense of urgency ahead of an election year. The Fed will also be in the spotlight, now having to adjust to perhaps worse numbers than expected. The market is already expecting a pivot to more dovish comments, so a full slate of speeches (including more from Fed Chairman Jerome Powell on Tuesday) and the release on Wednesday of the minutes from the last Fed meeting is expected to watch. On the economic data front, September’s Consumer Price Index report on Thursday may complicate the Fed’s job if it builds on August’s sharp gain.