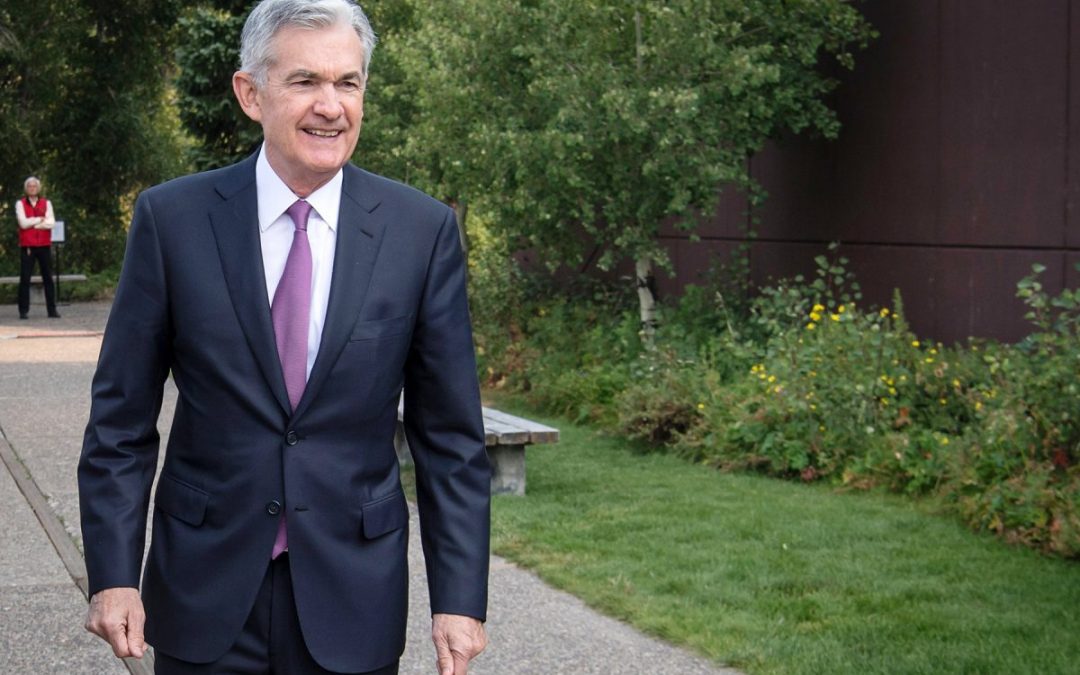 Markets were roiled by new tariffs imposed on U.S. goods announced by China, a much-anticipated speech from Federal Reserve Chairman Jerome Powell and President Trump’s reaction to both.

The Dow Jones Industrial Average dropped more than 600 points in Friday afternoon trading as investors reacted to the unfolding events and the prospects of a full-scale trade war that weighs on both global and domestic growth.

The investor reaction among real estate investment trust stocks may serve as an indication of where the risks are for commercial real estate in the event prospects of a trade war escalate further. In particular, demand for multifamily REITs, which are considered somewhat defensive because of the sector’s more inelastic demand, outperformed REITs in more cyclical and trade-sensitive sectors such as office, retail and industrial.

Earlier this morning, China announced $75 billion of new tariffs on U.S. goods, including cars and soybeans. The announcement appears to be in response to Trump’s recently announced levies on Chinese imports.

In the speech, Powell described the U.S. economy as being in a “favorable place,” with a strong labor market and stable inflation. While the domestic economy doesn’t seem to justify interest rate cuts, the Fed chairman named three “significant risks”: trade policy uncertainty, slowing global growth and muted inflation. Powell reiterated that the Fed stands ready to act in the face of these threats to sustain recovery.

The closely watched speech gave little new information about the Fed’s stance on monetary policy for the rest of the year.

However, Powell’s focus on trade war risk in the speech was timely. Not long after he finished his remarks, Trump reacted to the Chinese tariff announcement by tweeting, “I will be responding to China’s Tariffs this afternoon,” and in a later tweet said that he “ordered” U.S. companies to avoid doing business in China.

The president was also highly critical of Powell in his tweets, going so far as to say “My only question is, who is our bigger enemy, Jay Powell or Chairman Xi?” referring to Chinese President Xi Jinping.

Market reaction to the president’s tweets was strong. Interest rates fell and the yield curve flattened, while odds of further rate cuts in 2019 rose. Stocks that had previously recovered from early losses and were trading slightly higher prior to the tweets fell in the aftermath.

For now, short of a near-term trade deal, today’s events only introduce more uncertainty into already jittery markets, which can eventually impact all sectors of commercial real estate.

Robert Calhoun is a managing director and senior economist for CoStar Market Analytics in New York.