More Tenants Plan To Increase Space Next Year Than Shrink It 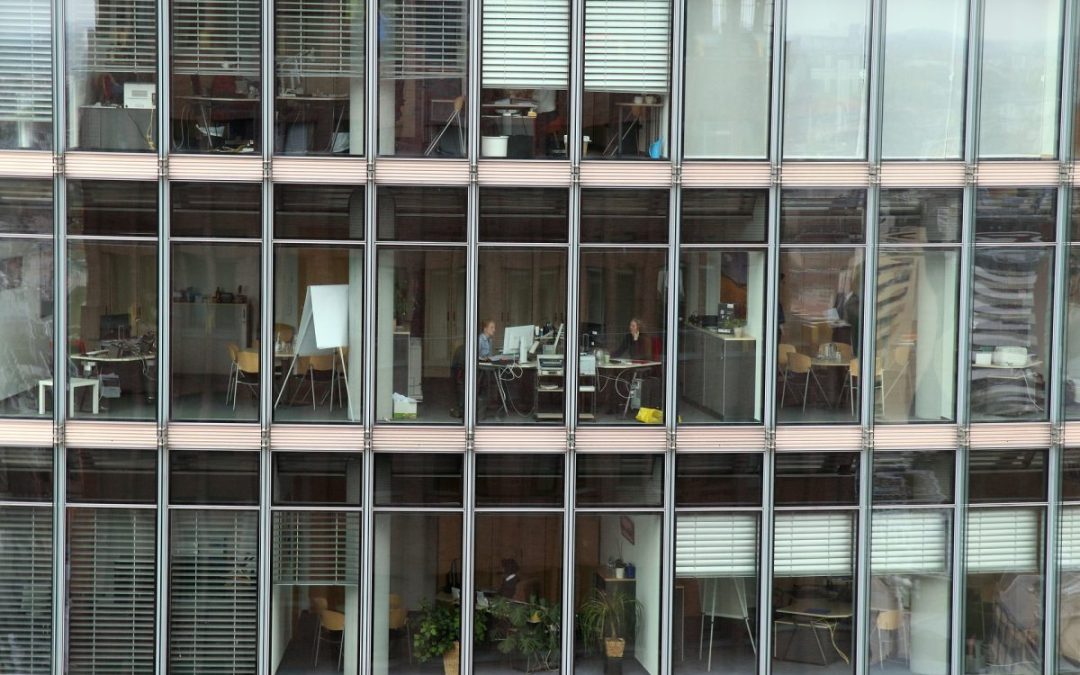 Also, close to two out of five tenants said they will be preferring longer occupancy terms to get ahead of possible rent increases.

More than double the share of commercial real estate tenants are planning to increase rather than decrease their space next year, according to a survey by the Visual Lease Data Institute, a lease optimization software provider.

Seven out of 10 tenants predict they will be looking for more space while three out of 10 are preparing to downsize.

Close to half of the tenants (48 percent) said at least some of the expansion will come in existing spaces, higher than the 41 percent landlords are anticipating.

Sixty-one percent of tenants are forecasting 2022 commercial rents to be about the same or higher than rent prices were prior to the pandemic, an expectation held by 75 percent of landlords.

In signing new leases during the coming year, close to two out of five tenants said they will be preferring longer occupancy terms to get ahead of possible rent increases and save a significant amount of money.

Fifty-eight percent of tenants are prioritizing leases of at least five years in length, with nearly 20 percent interested in 10 or more years of occupancy.

All that said, a large number of tenants are still suffering financial fallout from the pandemic. More than a third said they are still behind in their rent after 61 percent said they lapsed during the worst of the crisis.

Post-pandemic, landlords are predicting a revival for major metropolitan areas like New York and Los Angeles in a general resurgence for cities.

“Increased interest in urban areas suggests many companies are considering how they will set up physical office spaces amid hybrid working conditions and whether they will be available to employees full-time or part-time,” said the report.

“While no universal blueprint for a return to the workplace exists, many companies that had a remote work option during the height of the pandemic continue to offer hybrid workplaces and still plan for some form of real estate presence,” the company concluded.

The findings dovetail with other reports of growing confidence in the resiliency of commercial real estate going forward. For instance, ULI is predicting the real estate market will return to pre-pandemic levels by 2023.

“The US economy remains relatively attractive for real estate, especially in contrast with the period immediately following the global economic downturn in 2008/9,” said Ed Walter, ULI’s Global CEO. “While prolonged high inflation could damage the viability of pipeline projects, the short-term spike predicted should have less impact. This is why we see transaction volumes recovering so quickly and investment returns for core property types looking so healthy. The real estate sector is in a strong position to build its way out of the pandemic and take the economy with it.”

ULI predicts GDP growth for 2021 will hit 5.7 percent, a decline from spring 2021 numbers but “still more than double the bounce back seen in 2010,” ULI analysts say. Longer-term forecasts are more stable and remain above the 20-year average of 2.5 percent.