Shake Shack to Open First Location in This Florida Market 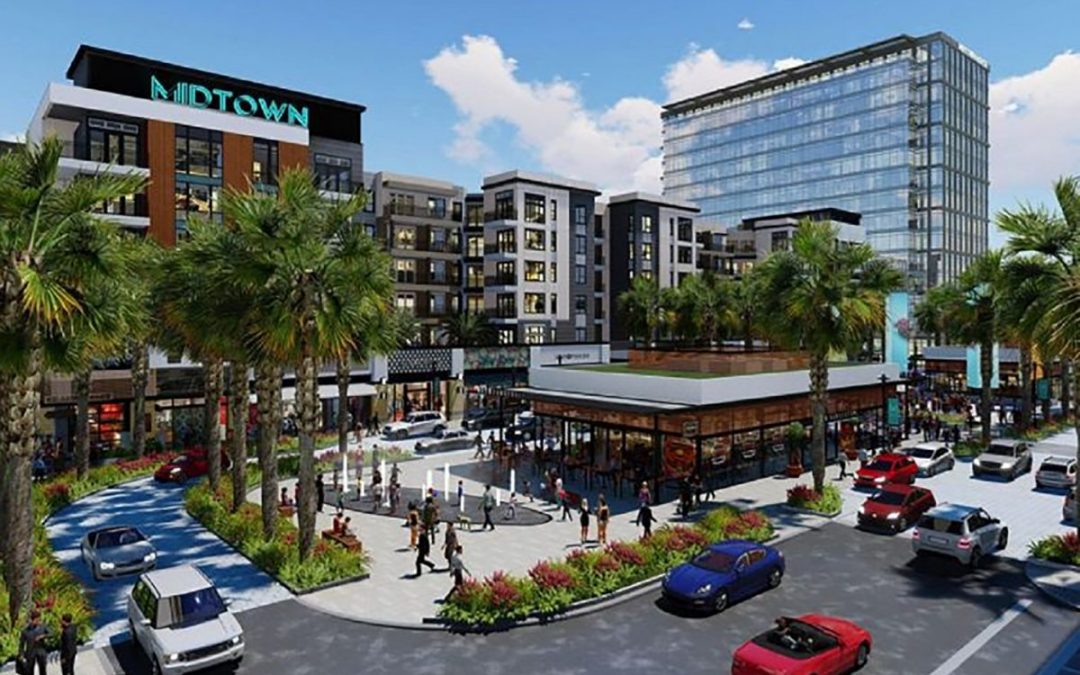 Mixed-Use Development Set for Completion in 2021

The restaurant leased 3,200 square feet at the development’s main entrance off Cypress Street, according to the Bromley Cos., the developer of the project. Shake Shack expects to open in the first quarter of 2021.

Midtown Tampa, along North Dale Mabry Highway at Interstate 275, is about half a mile from Raymond James Stadium, which is hosting the Super Bowl in February 2021. Bromley Cos. expects most of Midtown Tampa to finish by then. When fully built out, plans at Midtown Tampa call for three office buildings, 390 apartments, 206,000 square feet of shops and restaurants and a 226-room hotel.

In August, Bromley Cos. announced that outdoor retailer planned to open its first Tampa Bay store at Midtown Tampa. Other tenants include True Food Kitchen and Burton’s Grill & Bar, both opening their first Tampa Bay locations.

“It’s not just first to market; it’s also best in class,” Bromley Cos. CEO Nicholas Haines said in an interview with CoStar News. “For me, it’s really gratifying to build a community, a district, that resonates with these great brands.”

The retail portion of Midtown Tampa is about 60% leased, and Bromley Cos. is trading proposals with other tenants for the balance of the space, according to Haines.

Shake Shack began in New York City in 2004 and now has more than 170 locations worldwide with about 14 in Florida, according to the company’s website.

Another burger chain, White Castle, plans to open its first location in Florida since the 1960s, when it last had a restaurant in Miami. White Castle leased space in Orlando on Daryl Carter Parkway off Interstate 4 near Walt Disney World. White Castle owns and operates more than 375 restaurants in 13 states.

Paul Owers of CoStar News. Photo courtesy of The Bromley Cos.