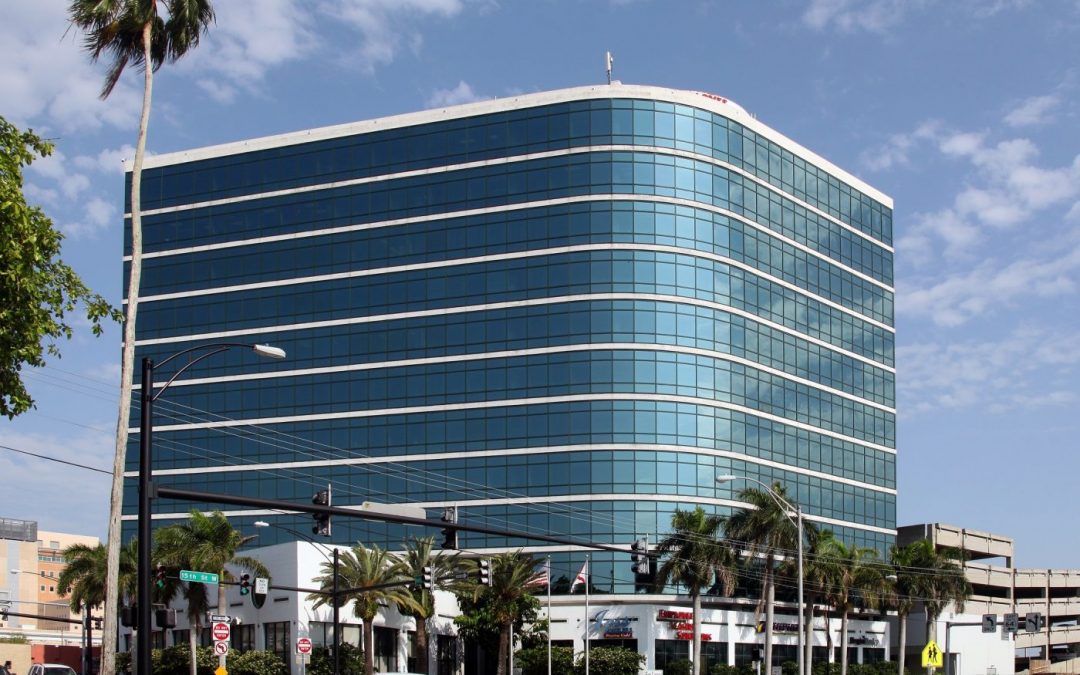 The Bradenton Financial Center at 1401 W. Manatee Ave. in Bradenton, Florida, sold for $14.95 million this month, the latest office building to change hands in a market that has witnessed robust activity over recent years.

Each of the past four years, the Sarasota region has posted an annual office sales volume north of $150 million. This is the longest such streak in the Sarasota metro’s history, according to CoStar data. With over $80 million in completed office sales thus far in 2019, the market poises to make it a fifth-straight year.

The peak sales year this cycle was in 2017, with over $180 million in completed transactions. Given that Sarasota has historically posted stronger first half office sales than second half, 2019 will not establish a new cyclic high without an unusually strong finish. Furthermore, 2006’s all-time record of $226 million appears comfortably out of reach given the current pace.

Although investor demand remains high, Sarasota could be near peak pricing for this cycle.

CoStar Market Analytics is reporting market price per square foot is relatively the same from this time last year, only increasing a little over 1%, to roughly $172 per square foot. This marks the second-straight year of relatively flat price growth. Furthermore, the market cap has also remained flat over the past two years, at 7.5%.

The 130,000-square-foot Bradenton Financial Center traded for $115 per square foot. The 12-story building was built in 1986 and features tenants such as Morgan Stanley, Merrill Lynch and SVN Commercial Advisory Group.

Debra Cooper and Angela Varga of SVN Commercial Advisory Group will continue to handle the leasing for the Bradenton Financial Center.