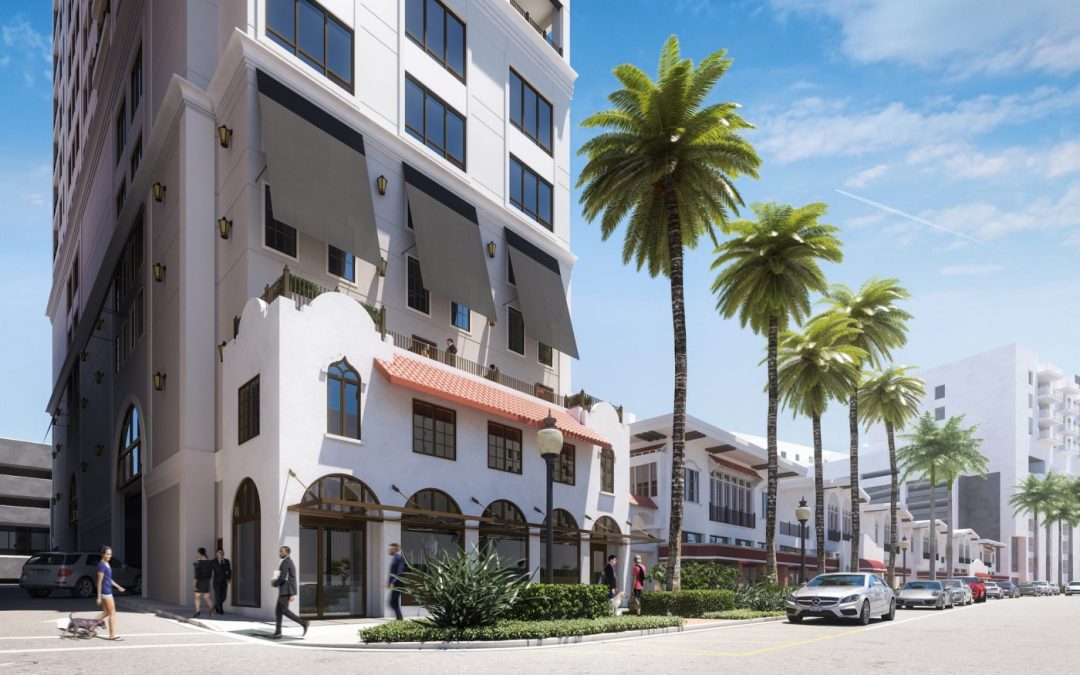 Proposed Condos Represent an ‘Unmatched Price Point’ for the Area

A condo developer that targets niche markets intends to break ground this fall on a boutique condominium tower in Sarasota, Florida: a waterfront retirement haven south of Tampa on Florida’s west coast.

“That’s an unmatched price point in the market in the downtown area,” Kveton said in an interview. “This has an intimate residential feel to it. It’s like a home rather than a large development.”

Sarasota, a city of about 60,000 residents south of Tampa, is in the middle of a rental apartment supply boom. There are more than 5,500 units completed since 2014. This is a 20% increase in inventory, with more projects under construction, according to the latest report from CoStar Market Analytics.

But the market can still accommodate additional condos, with building height limits in place to prevent overbuilding that is plaguing bigger markets such as Miami, brokers and analysts say. Core Development is building an 18-story, 49-unit condo at 1224 Boulevard of the Arts in Sarasota that is due to open by next April. 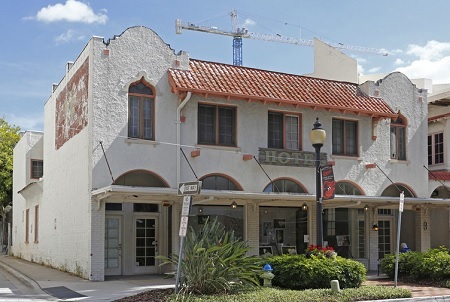 The facade from the existing hotel at 33 S. Palm Ave. to be a new condo development.
Photo: CoStar

While Sarasota attracts retirees, the area’s employment base is increasing, with job growth over the past seven years at 3.6% – twice the national average, CoStar data shows.

GK of Barrington, Illinois, has a portfolio of primarily commercial properties across the country. The firm noted its specialties are repositioning underperforming properties and budding markets within large metropolitan areas. Its only other Florida project is the Winn Dixie-anchored Palm Plaza in Englewood, to the south of Sarasota.

Kveton said the top six floors at The DeMarcay will have views of Sarasota Bay. He added that buyers want to be within walking distance of downtown shops, restaurants and cultural venues.

The developer has a handful of contracts now, and expects to have 30% to 40% of the units presold by the fall to secure financing and to start construction, Kveton said.

For the Record: Parker Walter Group Architects is designing the project, while Voeller Construction is the general contractor.