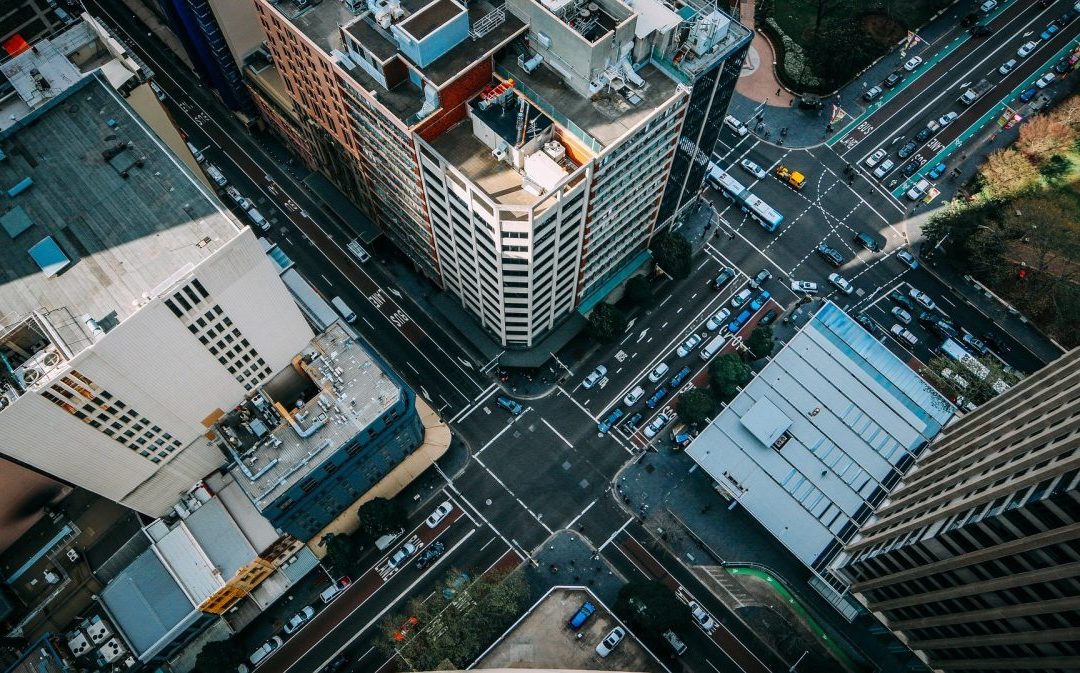 Last year, sale prices jumped for most property types located in federally designated opportunity zones. Notably, CoStar data shows that average prices paid for multifamily and hotel properties in these low-income areas surged to a point where investors now value them as highly as real estate in general.

In addition, fundraising hit a new high last month coming off a strong fourth quarter. Qualified opportunity zone funds filing with the Securities and Exchange Commission reported raising $1.6 billion through the first six weeks of this year, according to CoStar data. That’s more than the $1.5 billion raised in the fourth quarter, which had been the highest quarterly total to date.

Funds reporting this year have now collectively reached 33% of their fundraising goal — up significantly from the less than 10% progress they reported last summer.

Launched in 2018, the program provides tax breaks to investors who transfer recently realized capital gains into qualified funds that sink money into projects and businesses located in specially designated, economically distressed areas, with a goal of boosting jobs and housing.

Such investments are finding favor now as the nation’s economic expansion crosses the 10-year mark, and funds see greater potential upside in the once-neglected assets compared to other property types that have experienced price growth.

“This is really a new product that cuts across three different types of real estate investors in one fund,” Steve Glickman, founder and CEO of advisory firm Develop, told CoStar in an interview.

Those investors include the opportunistic types who typically flip deals within a few years; value-add players looking to stabilize properties; and core buyers who like to hold on to cash-flow assets for long periods, said Glickman, a former senior economic adviser to President Barack Obama, and the co-founder and former CEO of the Economic Innovation Group, the architect of opportunity zones.

The same is true for multifamily prices per unit, with the average of $122,400 being just shy of the national average at $123,800. Multifamily prices in opportunity zones jumped about 16% last year over 2018 compared to national per-unit prices falling 7.8% from 2018.

Hotel prices per room in opportunity zones have increased 45% since the end of 2017 compared to 11% nationally.

The price growth for industrial properties in opportunity zones has kept pace with national prices. Both advanced about 12% last year.

The program has not given the same boost to office or retail properties, however. Average office property prices per square foot in opportunity zones have fallen about 16% from the end of 2017, while national office prices have increased about 12%.

The average retail price per square foot has dipped about 23% from the end of 2017, while national retail prices have increased about 8%.

There has been an unmet demand to attract people to downtown cores.

Opportunity zone funds have been “disproportionately focused on multifamily. From the standpoint of assessing demand and many of these markets, multifamily is going to be the lowest-hanging fruit, and you would expect to be the first movers in markets,” he said.

“Opportunity zones were designed to capture the whole ecosystem of investment including things like energy and infrastructure and business creation,” Glickman said. “But the reality is that many of these markets aren’t going to be ready to attract a robust enough amount of new businesses until they can attract the people to move back to these downtowns.”

Apartments and hotels attract renters and visitors. Those types of developments could then catalyze demand for office space and retail businesses.

In December, the Joint Committee on Taxation, a nonpartisan committee of Congress, updated its revenue cost of the opportunity zones program. It increased its estimate of taxes being deferred to $16.9 billion through 2023 – up from the previous annual estimate of $9.4 billion.

Based on a capital gains tax rate of 15%, the new estimate translates to $112.7 billion of capital gains earnings going into opportunity zones over the next five years, up from $62.7 billion over a previous five-year period.

This article was written and belongs to CoStar.