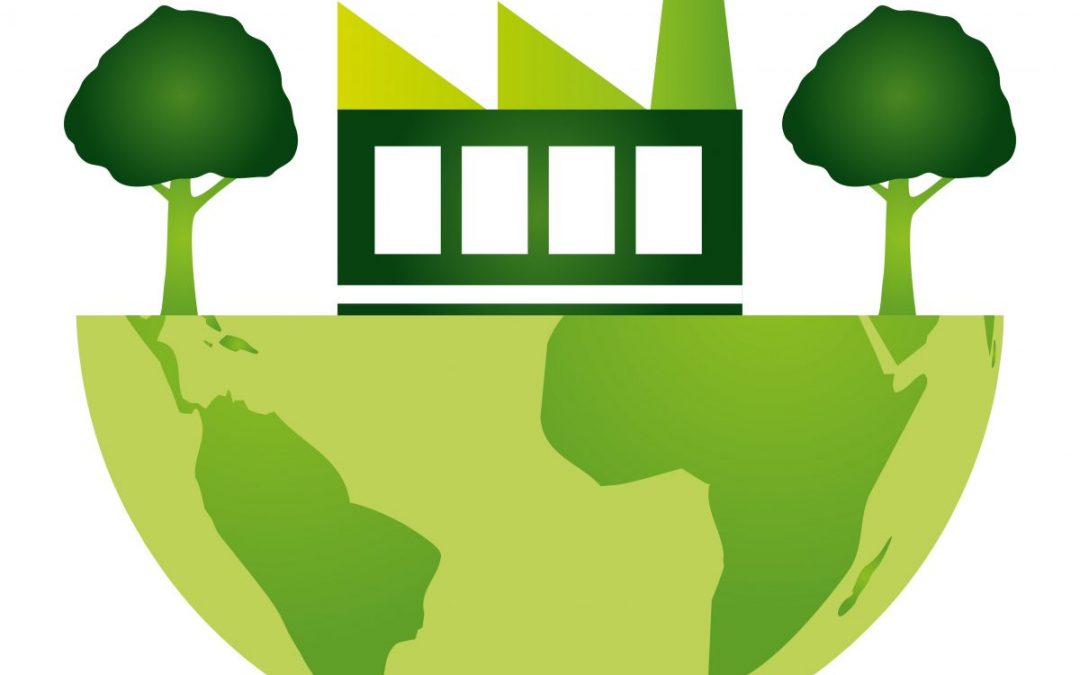 President Biden recently signed an Executive Order to put the US back in the Paris climate accord.

For clues about what Biden will do, Stout says federal property owners should look to President Obama’s 2015 Executive Order that established sustainability goals for each federal agency, including reducing energy intensity by 2.5% and water use efficiency by 2% annually through the fiscal year 2025.

The executive order required federal landlords to increase energy purchased from renewable sources and designated that newly constructed federal buildings must be “Net-Zero Energy” by 2020, according to Stout. When workable, they should be waste net-zero by 2030. The Executive Order also sought to test energy efficiency as a performance specification in lease procurements larger than 10,000 RSF.

For meaningful requirements that will affect commercial real estate, Stout thinks there needs to be action from Congress. It already passed the Energy Act of 2020 late last year, proving that environmental legislation can become law.

“You saw this major piece of legislation, which crept in at the end of last year,” Stout says. “It is significant because it directs a lot of R&D [Research and Development] towards programs that could lead to a reduction of greenhouse gas emissions.”

Under the new Democratic House and Senate, Stout expects to see legislation that will reduce greenhouse gas emissions through incentives and regulatory standards. In the process, regulation could increase.

While transportation will be a large part of this infrastructure package, Stout thinks it could also affect residential and commercial buildings. “They comprise a significant amount of the greenhouse gas emissions,” he says. “A lot of that funding will be directed to the building sector.”

Stout believes there is room for a bipartisan agreement on infrastructure. “I think this infrastructure bill is first and foremost being cast as a jobs bill,” he says. “It’s a stimulus act which is really fortuitous because we have a significant environmental problem to tackle and also a very significant economic issue to tackle. Here’s the opportunity to pass an infrastructure bill that could create jobs, help resolve economic issues and solve long-term environmental problems. And so on that basis, I think that there’s a means to get something done, whether it will be $2 trillion or not, I don’t know.”