Opportunity Zone Land Will Cost You 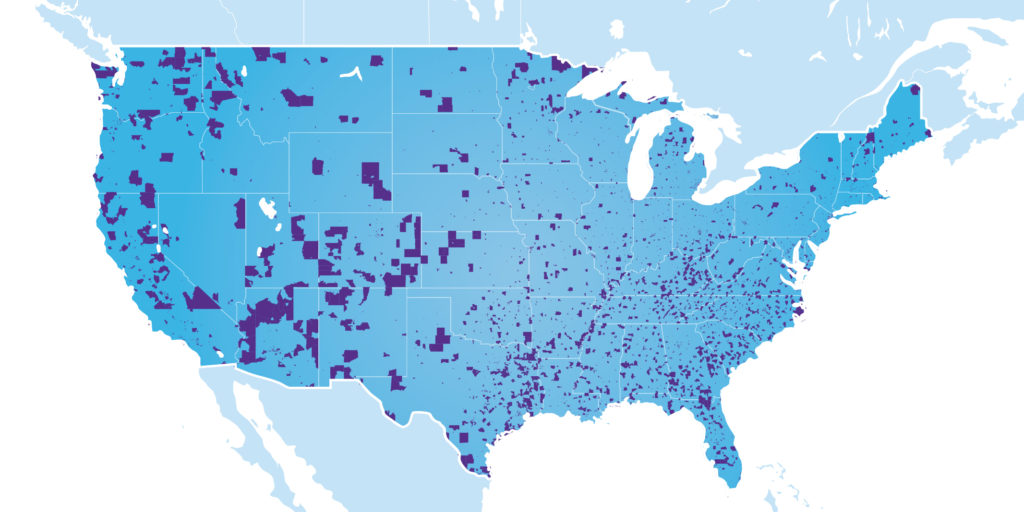 Investors and developers are paying a premium for land sites in opportunity zones, according to a new study.

“These higher land prices suggest that the tax benefits are now being priced into land sales and investors do not appear to ascribe any future Net Operating Income (NOI) growth to Opportunity Zones resulting from that designation,” Phil Jelsma, partner and chair of the tax practice team at Crosbie Gliner Schiffman Southard & Swanson, tells GlobeSt.com. “If NOI were expected to grow in Opportunity Zones, the program would demonstrate the potential to increase productivity within the target areas. Rather the program seems to be resulting in higher sales prices to existing landowners for transactions that would have occurred in the absence of the Opportunity Zone program.” 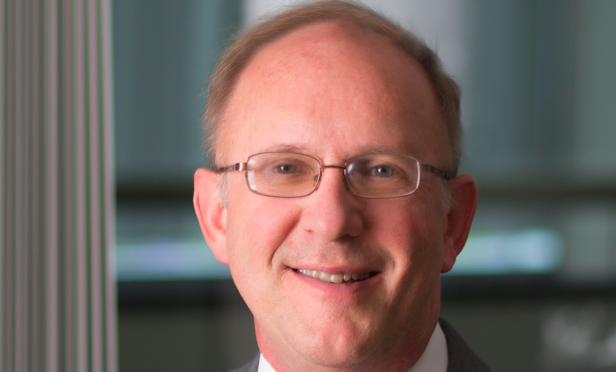 This is actually good news. It shows that the opportunity zone model is attracting strong interest and—due to the high capital investment—could be effective in revitalizing disenfranchised communities. “Ultimately, the new study demonstrates that opportunity zones are attracting new capital for redevelopment and new construction, and that sellers of eligible properties are getting a bonus or a premium for opportunity zone properties,” says Jelsma. “This new investment should result in better quality real estate projects and significant economic growth in opportunity zones.”

Of course, there is a downside: projects might not pencil. “As prices increase; some marginal projects won’t go forward because they cannot obtain financing.  This may deter some investment,” says Jelsma.

Prices for sites in opportunity zones haven’t peaked, and there are still opportunities, despite the current increase in prices. However, investors should act quickly because prices are likely to rise through the end of the year. “At this point, it’s not late. We’ve only had proposed regulations since mid-April, 2019. The game is still wide open until December 31,” says Jelsma. “The prices will continue to increase through the end of the year and the first 6 months of 2020. Then the market will cool after that capital has been deployed on June 28, 2020.  After that, I think the market will take a breather and cool down.”