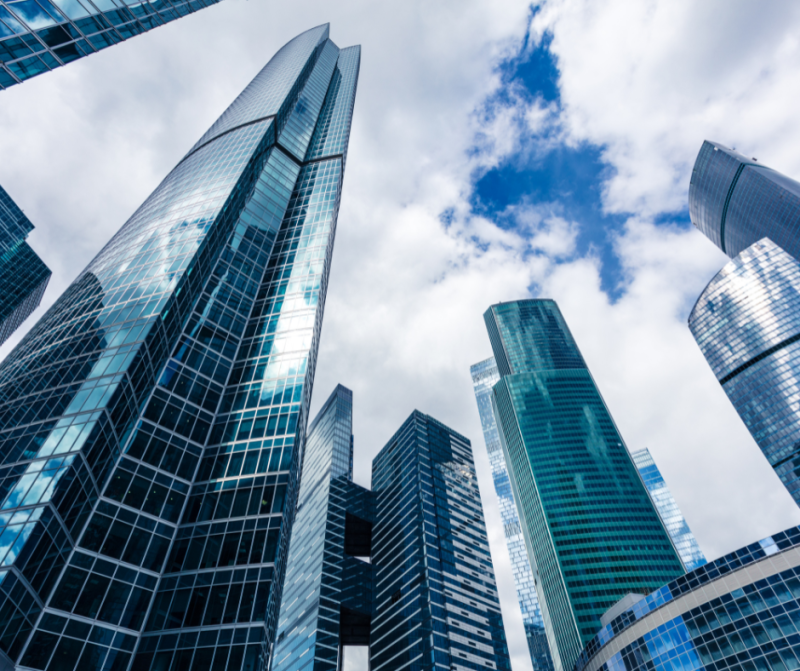 The Advisors at SVN Commercial Advisory Group have a deep understanding and vast experience with a wide variety of aspects of all investment real estate. Our specialized teams can provide competent guidance to you, your clients or your investors. We have brokered, consulted, managed and provided a wide variety of real estate services across the country. Our global coverage and amplified outreach drive success for all. We promote properties and share fees to build connections and create wealth together.