Multiple Factors Will Determine How Net Lease Plays Out 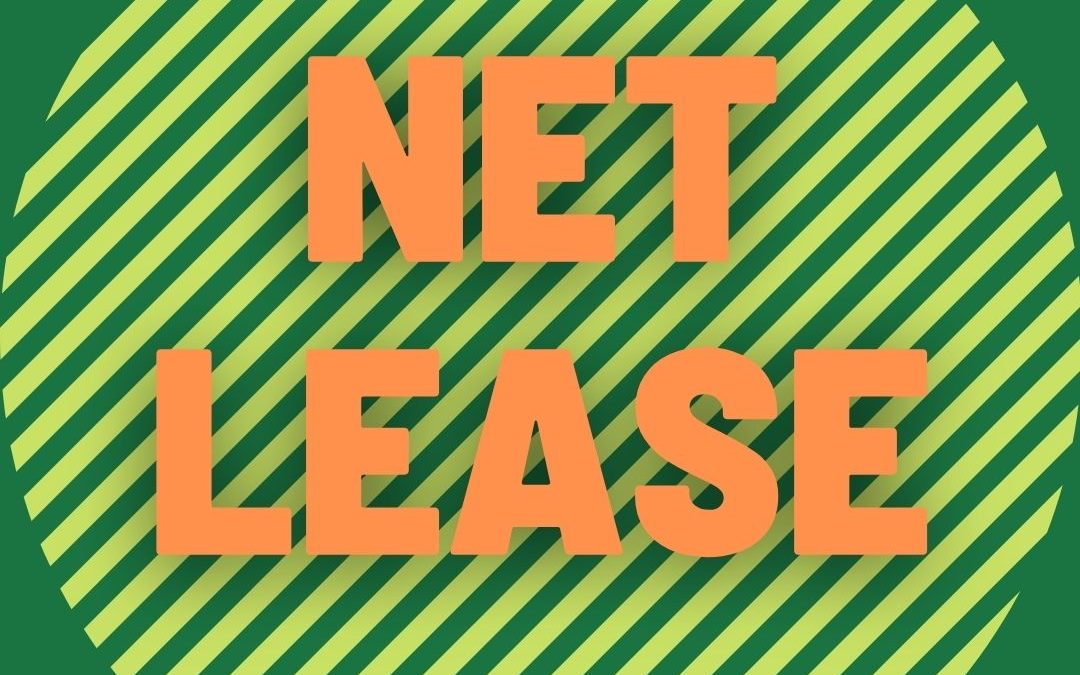 Unless the sale-leaseback market picks up, there is not a lot of new supply going to hit the market.

Single-tenant transaction activity should remain high in 2021. However, some of that will be determined by the number of assets that will hit the market this year.

In the second quarter, many lower-quality assets were put on the market, which pushed down cap rates, according to Randy Blankstein, president of The Boulder Group.

A lot of groups have successfully raised capital for net lease acquisitions. Blankstein says they will be under pressure to place these funds regardless of where it goes.

“If you can’t place it in a long-term credit tenant, you’ll place it in what’s available,” Blankstein says. “You find the best risk-adjusted return, and you go for it. All that built-up capital needs a place to go by the end of the year.”

While capital is clamoring for a home, there aren’t many net lease opportunities hitting the market. “Unless the sale-leaseback market picks up, there is not a lot of new supply that is going to hit the market,” Blankstein says.

Blankstein is not expecting volume to go up because interest rates are “stubbornly” low. “Everyone keeps thinking inflation is going to hit and interest rates are going to spike, but the date seems to keep getting pushed back,” he says. “So, that market probably won’t get any better this year.”

Blankstein says the development pipeline has also slowed, limiting the number of assets on the market.

“There are sellers constantly bringing to market things like combination options, short-term leases, fitness centers that didn’t trade last year and just other sorts of secondary things,” Blankstein says. “They’re saying, ‘This is my big opportunity to sell into this window.’ So lower and lower quality stuff will keep coming out there and there will be a constant supply.”

Blankstein says that it is yet to be determined what lower-quality assets will attract people. But it’s safe to say investors will be monitoring assets such as gyms that didn’t trade during the pandemic.

Another factor on the horizon is tax law changes, including impacts on the 1031 exchange.

“There are a lot of people that have different opinions on where we are going to go with 1031 exchanges and stepped-up basis and capital gains rates,” Blankstein says. “Right now, it has only been talk. Once an actual piece of legislation hits the table with details, a lot of people are going to react.”