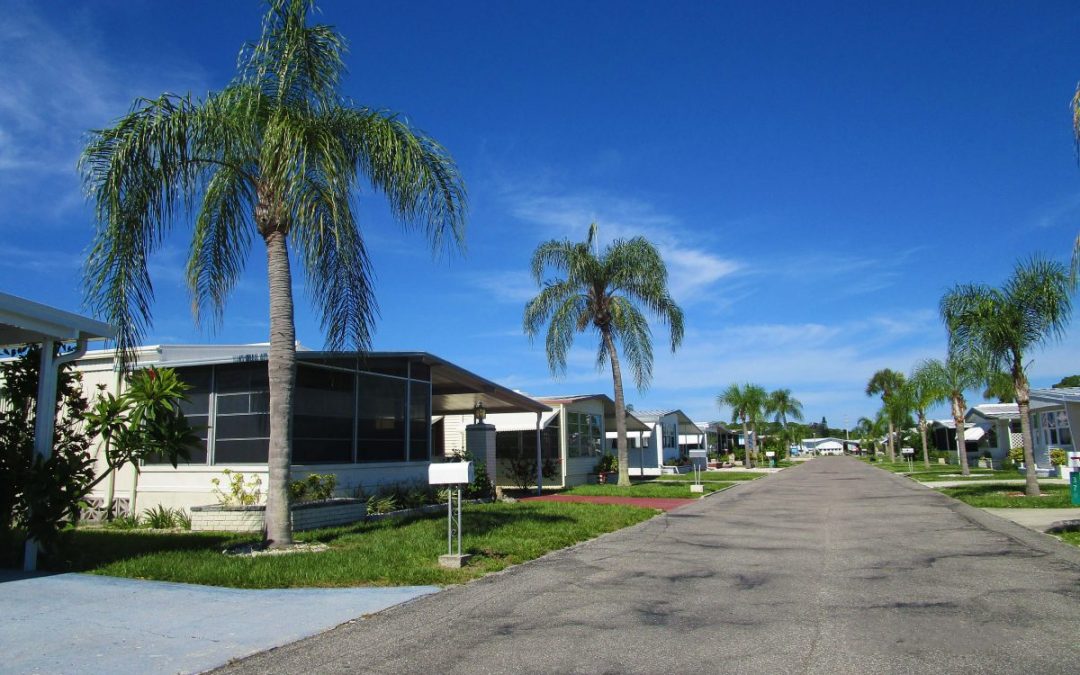 Mobile home parks make up a red-hot investment market in Florida commercial real estate (CRE) right now. The one drawback is that they’re getting increasingly difficult to find — almost like seeking buried treasure.

A transaction we managed in mid-July is indicative of this CRE trend. The 175-pad park in Pinellas County sold for $9.5 million.

The reasons for the popularity of this asset class are fairly intuitive. There’s an emphasis right now on affordable housing as many Americans struggle to find acceptable places to live. Florida has also become the beneficiary of a massive relocation influx from other states. Many of these people are business owners seeking a lower tax burden and fewer restrictions on their livelihoods.

The upshot of these and other factors is that occupancy rates are at high levels right now. Parks that once had 20 to 30 vacant pads years ago are now finding themselves at capacity.

As a result, finding sellers can be tricky. Many park owners — even those with no desire to sell — are deluged daily with unsolicited offers from agents. For the CRE advisor interested in approaching such people, timing is everything: You’re one member of a big crowd knocking on the same door. It takes persistence, a lot of cold-calling, letters, emails. Even then, there’s a measure of luck involved.

Some of these owners who do decide to put their parks on the market will often have large asking prices. In former years, such amounts would have likely priced them out of range and drawn little interest. But no more. Buyers are sometimes stepping up and making these sizable investments because of how lucrative they’ve become. It’s also interesting that most of these deals are off-market — they don’t even make it to the listing phase. It’s a wild market, to be sure.

Another reason mobile home parks are difficult investments to find is that, in a lot of places, there are strict moratoriums on approvals for new development. In many cases, zoning is restricted to outlying areas, not residential. That keeps the supply lower than the demand and gives sellers a marked advantage.

Many of the buyers are buy-and-hold investment groups looking to bolster their portfolios. Some are publicly traded corporations. They seek higher-end parks, occupied by people ages 55 and older, preferably not in rural areas lacking municipal water and sewer. Some of these parks can have up to 1,000 pads, making them extremely profitable to own.

Cap rates for higher-end parks are often the same as class A apartment complexes. A 4- to 5-percent cap rate is fairly common, which means a $10 million property can produce a net income of $400,000 to $500,000 after expenses.

In response to the strength of this market, I’ve been involved in the National Multifamily Product Council within the SVN organization. Our product council allows advisors -even those focused on mobile home parks- to connect with buyers, sellers and real estate professionals around the State of Florida and nationally. It’s one more way we can serve buyers and sellers involved in this flourishing asset class. 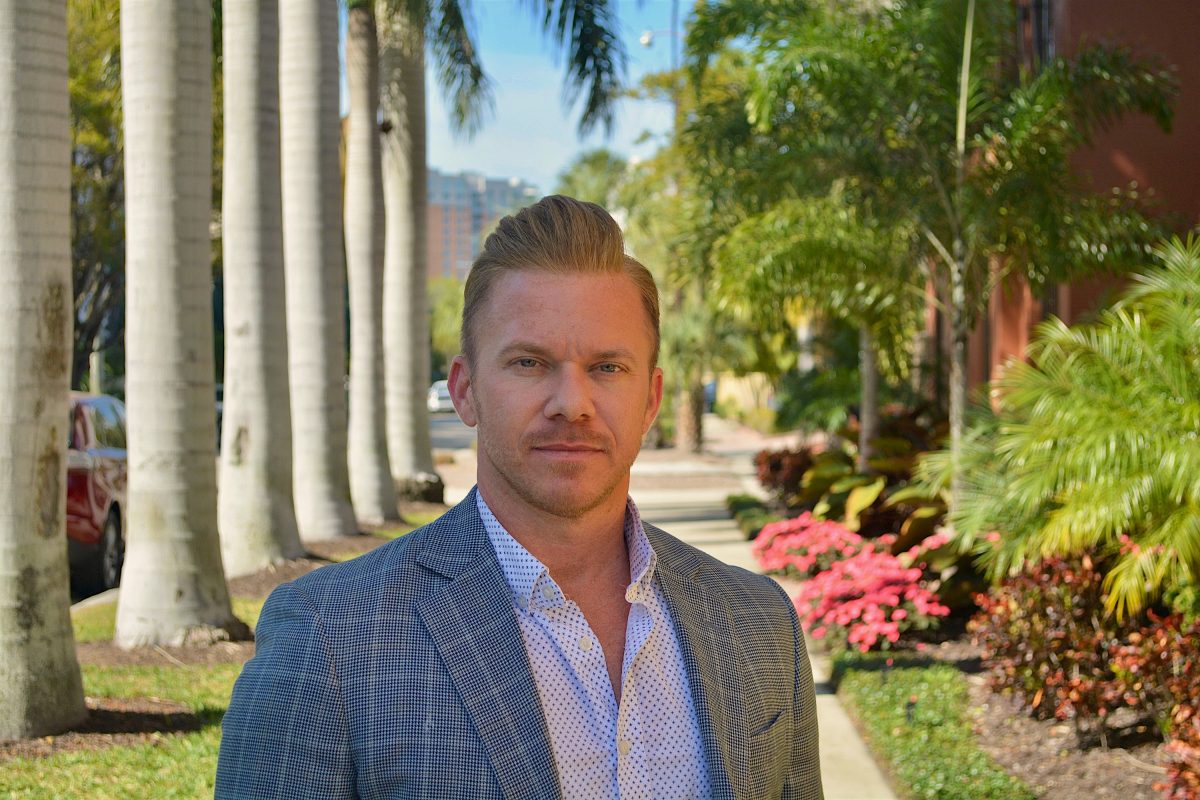