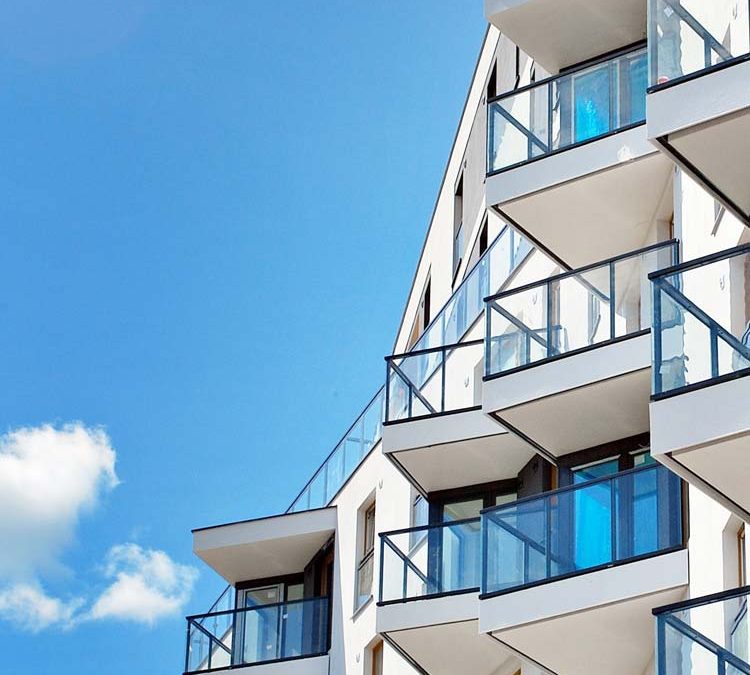 Since commercial and multifamily lending activity hit an all-time high in 2017, the sector has upheld strong performance and consistent growth. The Mortgage Banker Association’s Quarterly Survey of Commercial/Multifamily Mortgage Bankers Originations recently reported that mortgage origination’s in commercial and multifamily were up 10 percent annually for the second quarter, and 29 percent from the first quarter this year. Plus, the Fed’s move to cut interest rates in July and again in September (for the first and second time in over 10 years) can be a positive boost for multifamily investors who are seeking promising returns.

Demand for multifamily units also shows no signs of slowing. Yardi Matrix announced in its July Multifamily National Report that year-over-year apartment rent growth increased 10 basis points in July to 3.4 percent and that the average apartment rent went up $3 in July—a figure that has remained at least 3 percent all year. One statement in the report even claimed, “other than persistent weakness in a very small number of metros […] one has to strain very hard to find bad news in the national apartment rent numbers.” Apartment occupancy rates reached their highest level in July since 2000, hitting 96.2 percent, according to property management software provider RealPage.

At the same time, however, it is anticipated that new construction for multifamily will scale back in 2020, meaning sharp declines in the vacancy rate as well as the potential for even stronger rent growth. This also hints at new construction loans becoming even harder to secure, especially in saturated markets. There are questions in general about how long the multifamily market will keep up amid rumblings of an imminent economic downturn fueled largely by the uncertainty of going into an election year and tensions surrounding rent control legislation, among other indicators.

So what will multifamily projects look like in Q4 and heading into the new year? Multifamily assets are a common stepping stone to more sophisticated commercial real estate financing for many institutions looking to build or broaden their business lending portfolio. Similarly, there is no typical profile of a multifamily borrower, the risk is reasonable and there are vast opportunities to explore an initial investment or diversify through these projects.

To better understand the current market, it’s important to first review high-level pros and cons of different project types from the perspectives of lenders as well as borrowers (owners). For one, both new and seasoned property owners should consider it a good time to undertake renovations that give their property a competitive edge. Data validates that today’s tenants are willing to spend more on rent, especially when the unit amenities and features meet expectations for luxury and convenience. This is particularly true of Millennials who continue to delay homeownership, but also prevalent across all generations of tenants. More energy efficient fixtures and lighting options, connected devices and smart appliances are certainly attractive, as is access to downtown districts and other commercial tenants who offer renters the essentials: gyms, grocers and restaurants, to name a few.

A recent National Association of Realtors (NAR) survey found that approximately half of those polled indicate a preference to live in communities that offer “smaller houses and smaller backyards, but within easy walking distance to local restaurants, retail, offices and arts and cultural institutions.”

Any new construction these days is likely to be some type of mixed-use development. While major metropolitan areas have built into this trend for years, these projects are also finding ground in growing suburban locales across the likes of Arizona, Georgia and Texas. A special degree of expertise is necessary to effectively underwrite new construction loans; careful vetting of the borrower and the proposed construction plans is an acquired skill. For some lenders, the perceived risks are too high, so they categorically do not fund new projects. Among those that do, some may extend a loan at a rate that no longer makes sense for the borrower.

As such, conventional wisdom may point more experienced lenders toward refinancing projects. They are less risky because of having a proven, stabilized income stream and an owner already in place. However, certain lenders are wary of borrowers who do not budget for renovations, and as such, may not approve an application for remodeling or upgrades. Additionally, there are hidden pitfalls in all refinance projects, from delays to price increases on materials and labor.

Borrowers have a lot of sources to consider for capital, making pricing and lender efficiencies all the more important. While community banks and credit unions have notably launched initiatives to grow their commercial portfolios, nonbank lenders are forging ahead with their leverage on speed to a decision.

Multifamily loans still account for approximately close to half of the commercial real estate market. And though these transactions have been strong thus far in 2019, market volatility of course creates mounting concern or risks of slowing growth. Even still, analysts and investors are standing by multifamily as sound ventures moving forward.