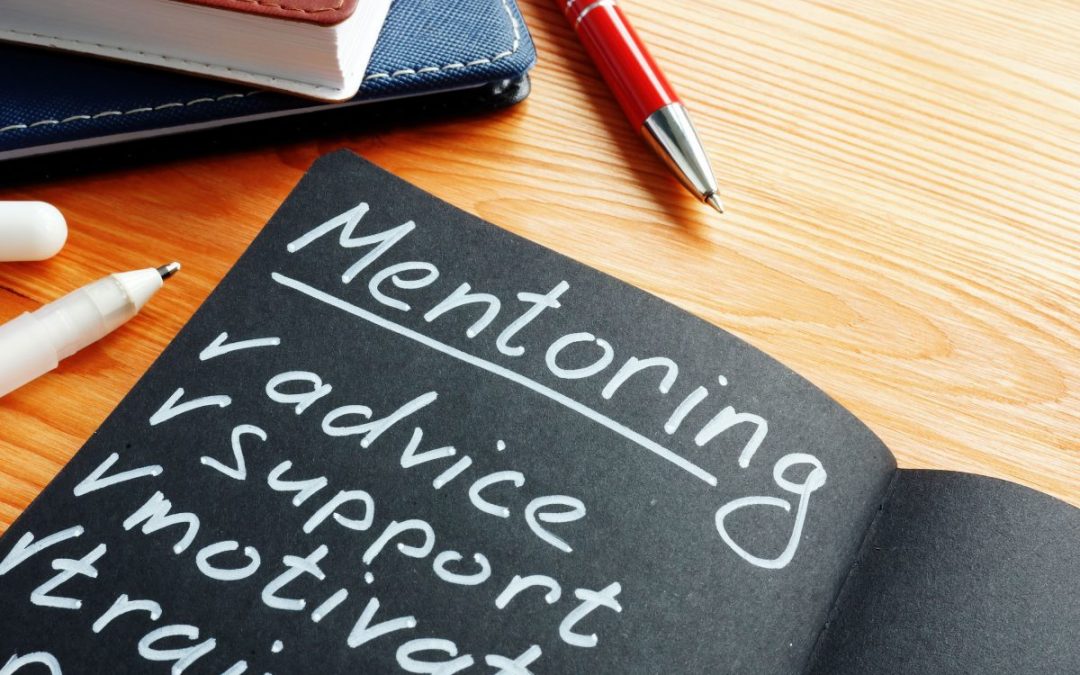 Mentoring has been around forever. Bill Gates’ mentor was Warren Buffet. Plato learned philosophy from Socrates. It’s a relationship fraught with benefits for both student and teacher.

That’s certainly the case at the SVN Commercial Advisory Group, where mentoring has been a  common practice for the last four years.

“Normally a 25-year-old comes into the industry without contacts and doesn’t know how to build a database. Nor do they how to enter a property onto a listing platform,” said Matt Christian. “Mentoring gives them a huge edge because these mentors have a book of business they’ve built up over 10-, 15-, 20-plus years.”

Getting an accelerated start in the industry is one of the most obvious benefits the mentees receive from the relationship. “Instead of the new people coming in and having to rely on only cold calls and getting their name out there, they’re partnered with someone who has already done that,” Christian said.

There are other benefits, too. For example, a mentee sometimes enjoys a higher profile within the company as a result of being associated with an established performer.

There are advantages for the mentor as well. “It helps the mentor streamline work,” Christian said. “The mentee can do some of the clerical and behind-the-scenes work, allowing the mentor to focus on other aspects of the work. It’s a good arrangement for both parties.”

Tony Veldkamp, CCIM, has been working as a mentor with Matt Fenske for about two years. A graduate of Florida State University, Fenske was interested in a career in commercial real estate but lacked experience.

“Starting out in commercial real estate with no previous experience is a daunting task,” said Fenske, an Advisor in the Sarasota office. “Although SVN provides all of the necessary tools to eventually be successful, the only way to hone skills is through repetition. By partnering with a mentor, I’ve been able to witness and work through large, complex deals that I would not otherwise be privy to on my own.”

Veldkamp, Senior Advisor, agrees that the mentoring program provides an important head-start for people breaking into the business. “The mentee gains knowledge, experience, and has deals and listings to work on immediately with guidance,” he said. “There’s much less downtime or ramp-up time.”

“The benefit to the office is training for new agents, much faster ramp-up towards having an additional income-producing agent, and the opportunity to have younger agents in the office that tend to stay long-term,” Veldkamp said.

Likewise, the mentor can also gain an advantage from skills that the younger, incoming agents bring.

“Matt brings the younger, tech-savvy mindset to the table and has really improved my marketing materials and efficiency. He makes me look really good to clients,” he said. “But I bring the experience of prior deals and dealing with problems to the table.”

Other members of the SVN Commercial Advisory Group involved in mentoring are Mike Migone, CCIM, and Gail Bowden, both Senior Investment Advisors.