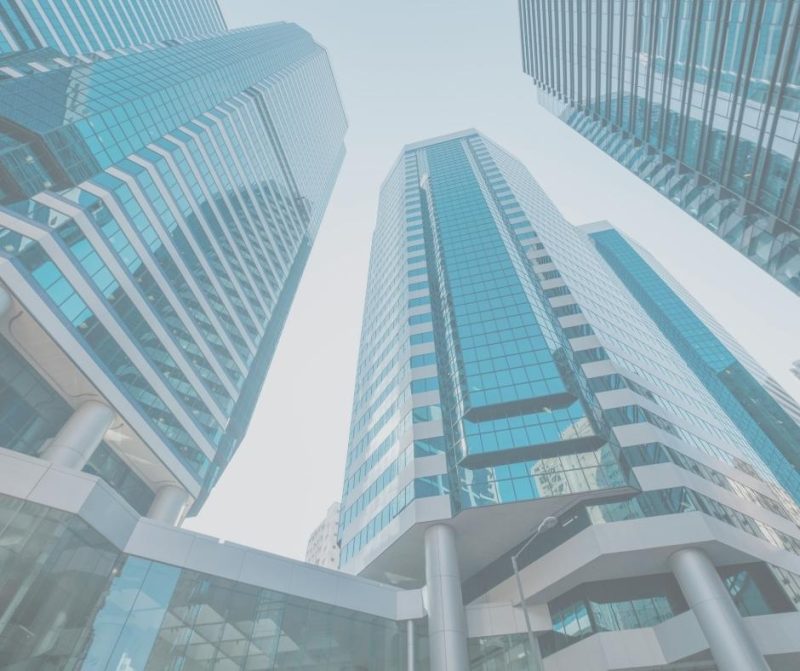 Despite the tumult the retail industry has experienced during the length of the current economic growth cycle, with store closings and bankruptcies and disruptions from online shopping, to name a few, the Sarasota and Manatee area has shown consistent and steady growth since 2014. While most of the submarket’s growth has been centered around new restaurants, fitness centers, discounters and grocery offerings, community-oriented strip centers have also found a footing to accommodate population influx.

At the same time, revitalization’s to a pair of malls — Desoto Square in Bradenton and Southgate in Sarasota — have proved challenging to date for their owners, the result of changing demographics, store offerings and shopping habits. In both the roster of new merchants and mall trajectories, however, the Sarasota/Manatee area largely mirrors the balance of the Gulf Coast. Still, retail development has kept pace with other sectors. Throughout 2018 performed better than in other locales in Florida.

Amount of new retail space, in square feet, delivered in Sarasota and Manatee counties in 2018. The submarket ranked second only to Pinellas County for the most new space brought to market last year. It accounted for 25% of all new stores and restaurants in the greater Tampa and St. Petersburg market.

Number of new retail buildings under construction in the Sarasota/Manatee submarket at the end of the fourth quarter. Of those, 286,287 square feet of the overall space was pre-leased prior to the commencement of construction, or 76.2%.

Size, in square feet, of the largest new retail building delivered in the Sarasota/Manatee submarket in 2018. The building, completed in mid-year at 10605-11661 E. State Road 70 by Orlando-based Lake Nona Land Co., is part of the 525,000-square-foot The Green at Lakewood Ranch development in the CORE business park.

Amount of space, in square feet, of the largest new retail project under construction in the Sarasota/Manatee area at the end of 2018. Lakewood Ranch Commercial Realty’s center at 3800 Deer Drive, which will anchor the Waterside Place mixed-use community, is slated for delivery in 2020.

Amount of space, in square feet, of mall vacancy in the Sarasota/Manatee market as of Dec. 31. Malls in the submarket have the highest amount of available space of any in the greater Tampa/St. Petersburg area, at 3.9%, save for in Polk County, which has 146,955 square feet available for lease.

Amount of the largest retail project sale of 2018 in the Sarasota/Manatee market. NewLink Management Group, an affiliate of Hackney Real Estate Partners, both of Richmond, Va., bought the 274,398-square-foot center in October, at an 8.14% cap rate.

Amount of space, in square feet, of the largest new retail lease in the Sarasota/Manatee area in 2018. With the transaction, Big Lots will occupy space in a former Kmart store at 501 N. Beneva Road, in Sarasota, owned by Gator Investments.