Look for experienced CRE professionals to help you through economic turbulence 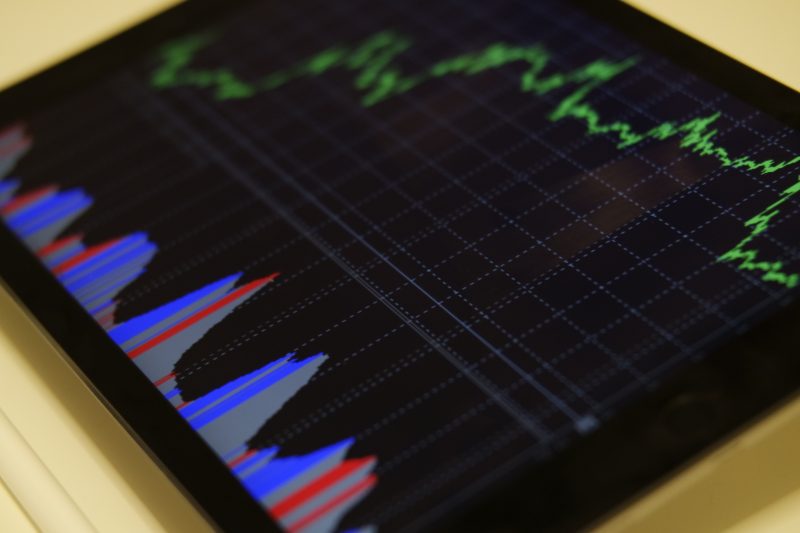 Even the most casual observer can sense waves of uncertainty rippling through our economy these days. For buyers, sellers and investors in commercial real estate (CRE), that swirl of question marks is most unwelcome. Working with expert CRE advisors is imperative when markets become increasingly unpredictable.

Everyone who buys goods and services knows that inflation has shifted into high gear in recent years, making everything more expensive. In addition, we’ve experienced consecutive quarters of negative gross domestic product, a textbook definition of recession.

There are challenges to engage during such times, as well as opportunities. That’s where experienced advisors can provide an edge.

A number of factors have created choppy waters in the overall economy. Inflation is a cause for concern as our money loses some of its purchasing power. When prices rise, commercial real estate becomes less affordable in general. Tenants in multifamily properties have less disposable income, and higher rents grow more onerous for them.The rising costs can also discourage new construction as the money translates into fewer materials than before.

The Federal Reserve’s response to inflation has typically been to raise interest rates. In 2022, we’ve seen several rate increases, including a 0.75 percentage point hike in early November. While the strategy here is to ease burgeoning inflation, this can compound other problems. Investors may find costs prohibitive when financing new deals or refinancing existing loans. Among other things, this can have the effect of putting new construction projects on hold.

Here in the United States, we’ve already met the standard of recession, despite no official announcement to that effect. The downturn, however, is apparent to most consumers.

A recession can have a profound impact on all CRE asset classes. Multifamily properties, for instance, can see a mix of positive and negative consequences. On the positive side (from an investor’s standpoint), a recession may increase the demand for rental properties as many people can no longer afford to buy homes. On the other hand, building supplies become costlier, making new construction of these units less affordable.

In the retail sector, the already-struggling B- and C-class malls will probably face more challenges in the months to come. These properties include the many neighborhood strip malls that continue to falter amid low vacancy rates.

Recession can also reduce demand for office buildings, as companies cut back on hiring. Many offices are already undergoing an evolution as they work to find a balance between remote and in-office work.

A contracting economy slows the industrial sector as well: Ebbing consumer demand tends to shrink the need for industrial space.

When lower demand sends CRE prices falling, this can be an opportunity for the investor. With more than $1 trillion dollars in debt coming due, the next two years could see many distressed properties on the market. However, the outlook is mixed: Some CRE experts don’t expect a widespread takeover of properties from lending institutions. But it doesn’t hurt to be on the lookout for deals that may materialize.

Considering all this, it’s important to seek CRE guidance from competent professionals. SVN Commercial Advisory group has continued to perform strongly, even in the current climate. As the CRE market continues to present challenges, it’s critical to have someone on your side with the network, technological tools and connections to furnish you with an advantage.