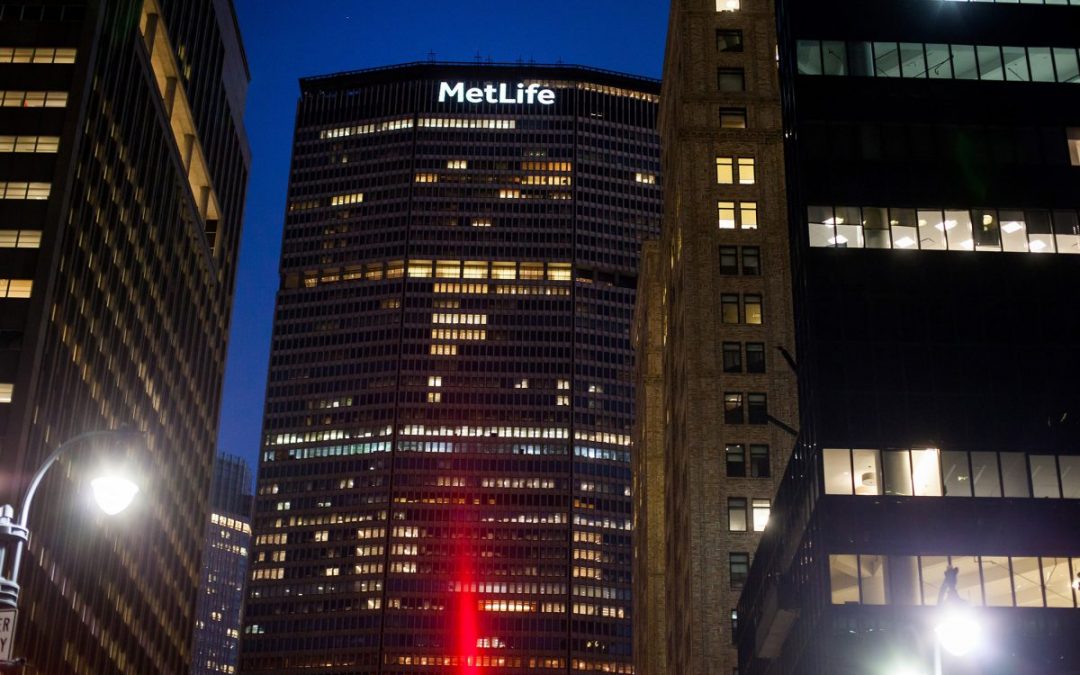 Life insurance companies, already increasing their lending for multifamily property sales this year, say their appetite for that type of financing could go higher in 2020.

Industry giants, companies such as Prudential Insurance Co. and MetLife, expect to boost their loan volume by $10 billion next year, according to a new survey from the Mortgage Bankers Association.

Respondents reported they would seek to increase multifamily lending by 36% in 2020 from last year, implying total lending of about $39 billion, according to the survey.

Life insurers are major investors because they need to convert the premiums from their customers into eventual death benefit payouts over time. As a result, they provide an indication of what large institutions consider relatively stable investments.

The boost in lending demonstrates life insurers’ confidence in further strong demand from renters across the Unites States filling up the buildings that the insurers finance. Solid demand also can result in higher property values and rental income for investors and lenders.

According to CoStar data, the five largest life insurers financing first mortgages on multifamily sales so far this year are:

While traditionally active in Class A multifamily properties, life insurers have also been strong lenders supporting affordable housing for the Federal National Mortgage Association, known as Fannie Mae, and Federal Home Loan Mortgage Corp., referred to as Freddie Mac, the two government-sponsored enterprises that acquire the majority of loans made on apartment properties.

In terms of portfolio holdings, insurers surveyed indicated they have the capacity to fund $50 billion to $120 billion more in loans backed by multifamily properties over the next five years.

Looking at multifamily property deals of $20 million or more, the firms provided $2.7 billion in first mortgage loans out of $22.5 billion in such financing year to date. That’s 12% of the total, according to a CoStar tally. And that’s up from $1.8 billion of an $18.2 billion total for the same time last year, a smaller 10% share.

“Investors continue to see real value in multifamily investment,” Michael Cohen, vice president of CoStar Advisory Services, said in a video about the state of the apartment market. “The broad housing shortage, especially of for-sale product and workforce-style rentals, has produced exceptional performance for apartments.”

Last year, life insurers completed $28 billion in multifamily mortgages including refinancings, about 10% of the total multifamily lending market and 34% of total life insurer commercial real estate lending, according to the MBA.