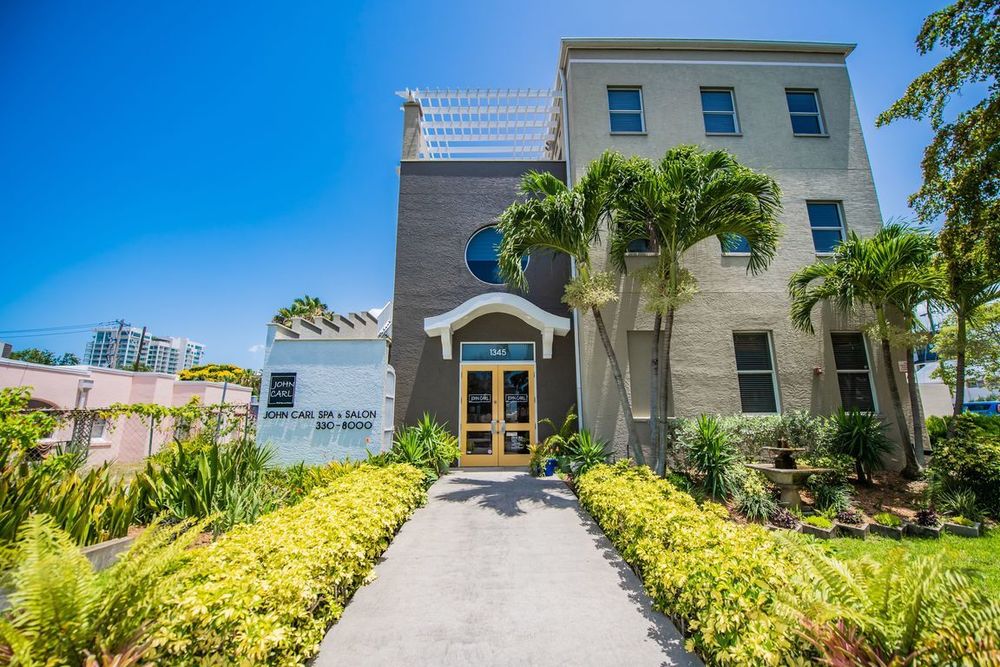 SARASOTA, Fla (September 16, 2021) – SVN Commercial Advisory Group has managed the $3.35 million sale of a four-story building that housed the John Carl Spa & Salon in downtown Sarasota. The property at 1345 Second Street will become the flagship for the Laser Lounge Spa, which has 10 locations nationwide, seven in Florida.

“John Carl Spa & Salon was part of the Sarasota community for over 20 years,” Bowden said. “I am thrilled that Laser Lounge Spa will be taking over such an iconic building and will be ushering in a new vision of the salon and medical spa industry.”

The sellers were Sarasota residents Raymond Peper and Richard Day.

Constructed in 2000 by local architect Max Lassiter, the building and covered parking facility contain more than 15,000 square feet, which includes an elevator and a European-style kitchen. A spiral staircase connects the third and fourth floors. The roof is fully accessible and offers panoramic views of Sarasota Bay.

“I was looking all over for the right space, even one that the buyer could lease,” said McDonald. “We wanted the best fit for the Laser Lounge and the clientele they bring in. When I went through an open house Gail was holding, I was thinking this would be a really good space for them.”

Jonathan Sigg and his wife, April, are co-owners of the Laser Lounge Spa chain. The centers provide a range of beautification and anti-aging services, including botox and laser skin-care. Sigg said they will operate the spa on the building’s second floor, using the third and fourth floors as short-term rentals for vacationers. The ground floor will contain a hair and nail salon.

“It’s a rare find,” Sigg said of the Sarasota property. “We expect big demand with this being in the historical downtown district.”

Sigg added that the building is already set up the way they would have wanted it. All that remains is some cosmetic remodeling: floors, fixtures and various updates.

“The way this worked out was just a blessing, just above and beyond what we could have anticipated,” he said. “SVN Commercial Advisory Group was wonderful from day one and we have a great relationship with them.”