This land is your land … 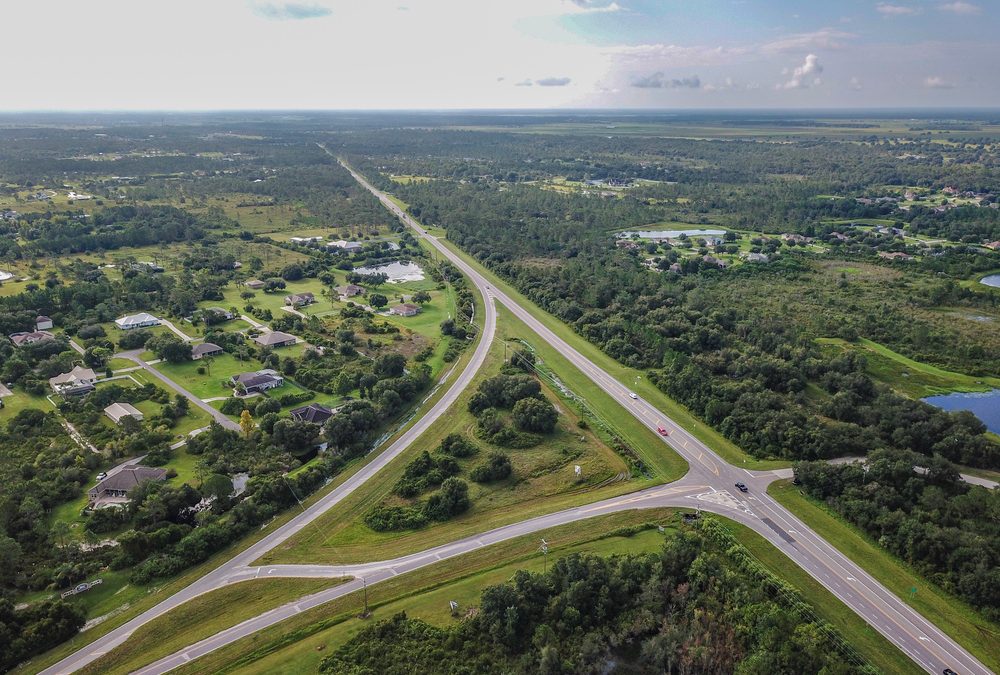 Managing the sale of undeveloped property is full of unique challenges, opportunities

Vacant, undeveloped land may seem as if it’s among the simplest transactions in all commercial real estate (CRE). It’s just land, after all. How hard can it be?

Quite hard, actually. And demanding, too.

In many ways, undeveloped land requires a wealth of patience, knowledge and savvy from a CRE advisor.

First, you need to understand the nuances of zoning, land-use plans and the machinery of local government. Advisors sit through many hours of planning commission meetings and other governmental assemblies. Citizens who show up for those meetings are often against whatever project a developer has planned for the property. In addition, delays in municipal approvals can be a serious drag on the process. Coordinating land deals can take as long as 24 months.

But beyond understanding local policies and exhibiting monumental patience, the CRE advisor must have a lot of general knowledge about real estate itself.

When an investor buys some vacant land, it’s not just a parcel of turf for picnics and outings. That investor has an eye on the property’s financial future – the land itself is pure potential. Maybe the investor’s vision is a future gas station, a car wash or an auto parts store. Maybe something bigger.

For that reason, an advisor who manages the sale of vacant land must have expertise in many other aspects of CRE, not just land. The land buyers intend to build retail, industrial or residential structures on that site, so the CRE professional must be intimately familiar with those segments as well.

Right now, a hot trend is to buy land to construct a standalone building that a single business will someday occupy – for example, a Home Depot, Lowe’s, Starbucks or AutoZone.

This strategy has some distinct advantages over the strip mall/shopping center model that has been so common over the years. For one thing, an investor who constructs a standalone building on a piece of land will find it relatively easy to fill that structure with a tenant – at least compared to a strip mall owner who has to fill multiple stores. Having done so, he or she can then sell the land with a building on it, occupied by a reliable tenant. It has investor appeal.

On the other hand, a successful strip mall/shopping center must rely on several factors coming together. First, it needs to attract an anchor tenant, such as a Publix or Walmart. That can be challenging, because there isn’t an abundance of such anchor tenants in existence these days. (If you can’t get Publix or Walmart in your center, who can you get?)

Obviously, some investors can make it work, but there are simply more pieces of the puzzle. That’s why the single-building route has become popular.

Another trend: People are buying land to build subdivisions containing 200 to 300 single-family rental homes. Sometimes, the plan is to fill up these homes with tenants and sell the entire subdivision to an investment group.

In many ways, this is a more attractive strategy to investors than constructing traditional apartment buildings. An apartment complex with multiple buildings often requires up to 20 acres based on local codes. And of course, not all areas are zoned for apartment buildings. A lot of people don’t want them in their neighborhoods. Single-family subdivisions seldom arouse the same community opposition.

Like many other sectors of real estate, land deals have taken a hit during the COVID-19 pandemic — but not as severely as some others. It’s true that companies have pulled back temporarily from expanding and banks have changed some of their lending terms. But land investors tend to plan out many years in advance, which means this current setback is likely to appear as a blip in the final analysis.

Besides that, all of the online ordering has created more demand for distribution centers for such companies as Amazon. These sprawling centers require land, lots of it.

And from a Florida standpoint, we’re getting an influx from such states as New York and California as caravans of moving vans head out to escape high taxes and business-unfriendly policies. That translates into CRE opportunities, including undeveloped land. On the flip side, though, it means less supply.

As the saying goes, land is valuable because nobody’s making more of it. Many areas in and around Sarasota are already built out, particularly where there’s heavy residential. Some counties have land-use plans that don’t yet allow for the kind of projects investors might want on a piece of land.

North of the river in Manatee County is a hot area right now for us, with more than 23,000 new homes approved or under construction, along with various other commercial and retail projects. So, we’re seeing ample opportunity and expect even more as the economy keeps opening up.