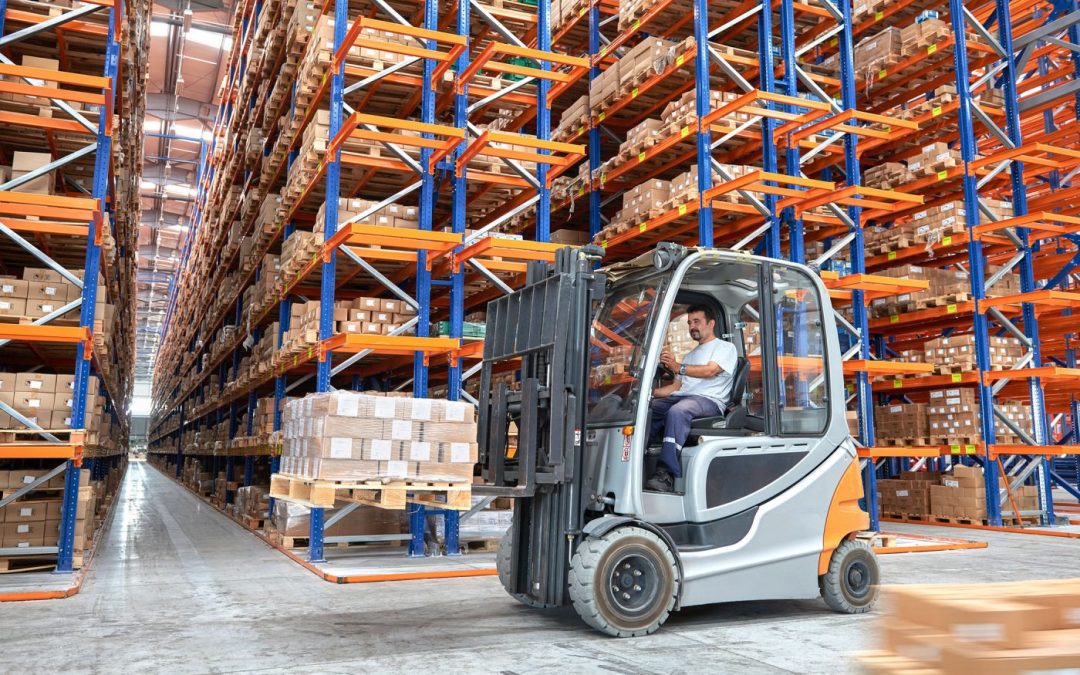 CoStar Analysis: Demand for Warehousing and Storage Employees Has Almost Doubled Since 2010

The “speed of delivery” battle among e-commerce firms that began at the start of the decade is accelerating, even as the logistics sector faces a significant headwind from a looming labor shortage.

Amazon announced free one-day shipping to all members in its Prime program. Not to be outdone, Walmart fired back, vowing to offer next-day delivery for 75% of the country by year’s end. The constant push for shorter delivery times has been a boon for the logistics space sector, which has already seen 36 quarters of record-level absorption averaging 42 million square feet of space leased per quarter.

To staff the inordinate amounts of logistics space they have leased, e-commerce platforms have gone on a hiring frenzy. Since Amazon announced same-day delivery in 2010, demand for warehousing and storage employees has increased by more than 89%.

Hiring has only sped up since then, with an average of 24,000 jobs created every quarter in the transportation and warehousing sectors. These jobs are typically offered to younger workers, more than 50% are 34 years old or younger, and the majority, more than 80%, do not hold a college degree.

Despite higher historical unemployment levels for the younger segments of the population, recent employment trends indicate that a shortage of labor is beginning to impact the transportation and warehousing sectors. The unemployment rate for workers between 20 and 34 years old has dropped from 12% in 2010 to 4.6% today. For workers younger than 24 who are either high school dropouts or have not enrolled in college, unemployment has dropped sharply, from 35% in 2010 to 17% in 2018.

The lack of available labor is even more evident when looking at the increase in job openings for the transportation, warehousing, and utilities sector, which has over 300,000 job openings, more than at any point since data collection began.

With the demand for labor on the rise and job openings at record levels, employee earnings for the warehousing and storage sector have been rising at a faster rate than for the overall transportation and warehousing super sector, growing over 3% annually as of March 2019.

In fact, since 2016 warehousing and storage average hourly earnings have grown 1.3% faster than earnings for all private employees (10.1% growth for transportation and warehousing versus 8.8% growth for all employees).

As companies such as Amazon and Walmart continue to expand their “same-day” delivery networks, their labor demands will continue to rise, a tough business strategy in an economy with a 3.6% unemployment rate.

Amazon has even begun offering workers incentive packages to quit and start their own Amazon delivery business in order to build a more efficient same-day distribution network. Since the program started in June 2018, more than 200

Throughout this cycle, areas that saw significant amounts of square feet in leasing activity as a percentage of existing logistics space have generally been low-cost cities such as Savannah, Memphis, Nashville and Jacksonville.

As they stand today, e-commerce platforms continue to require significant amounts of labor to remain competitive, but there are fewer workers to serve them. The lack of available workers, coupled with the fallout from an escalating trade war, may stifle outperformance going forward.

CoStar News by Juan Arias is a consultant with CoStar Market Analytics in Boston.