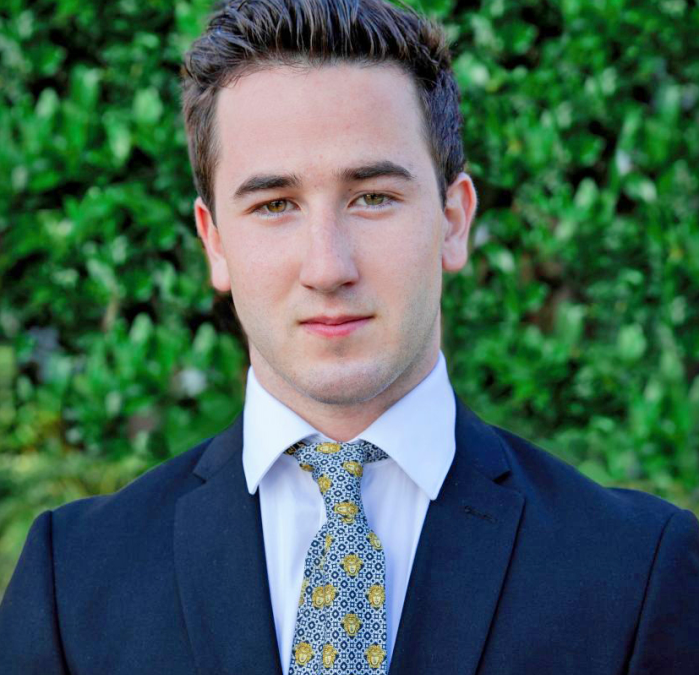 A graduate of San Diego State University, LaFemina has advanced to this position less than two years after starting his commercial real estate career as an Associate Advisor. This marks only the second time in the firm’s history a person new to the industry has earned this promotion in such short order.

LaFemina attributes his rapid success to both a willingness to learn and the encouragement of his office colleagues. “I showed up every day, kept my ears open and had an open mind,” said LaFemina, who completed a real estate degree in 2020. “And from day one, everyone in the office has done nothing but lift me up and tell me I can do it.”

Since starting with SVN Commercial Advisory Group, LaFemina has worked on the closing of more than two dozen deals. He also states that he is setting to close in the coming months.

A Sarasota native, LaFemina pursued his education in California and returned to Florida to participate in the office’s internship program. Every year, SVN Commercial Advisory Group selects four or five college students – often business and real estate majors – to spend time in the office and get acquainted with the business.

“It’s really a great program,” he said. “You get what you put into it. They give you all the resources and tools you need. You can learn so much just by being at the office.”

Larry Starr, SVN Commercial Advisory Group’s Executive Director, has served as one of LaFemina’s mentors at the Sarasota office. He said that LaFemina’s progress has been remarkable. “Everyone thinks you have to turn 30 before you’re any good at commercial real estate. Nobody told Jake that,” Starr said. “He has the ability to process information and talk to clients and other brokers with the finesse and skill that usually comes with years of boots on the ground. I get phone calls from experienced advisors asking me who he is because they’re so impressed.”