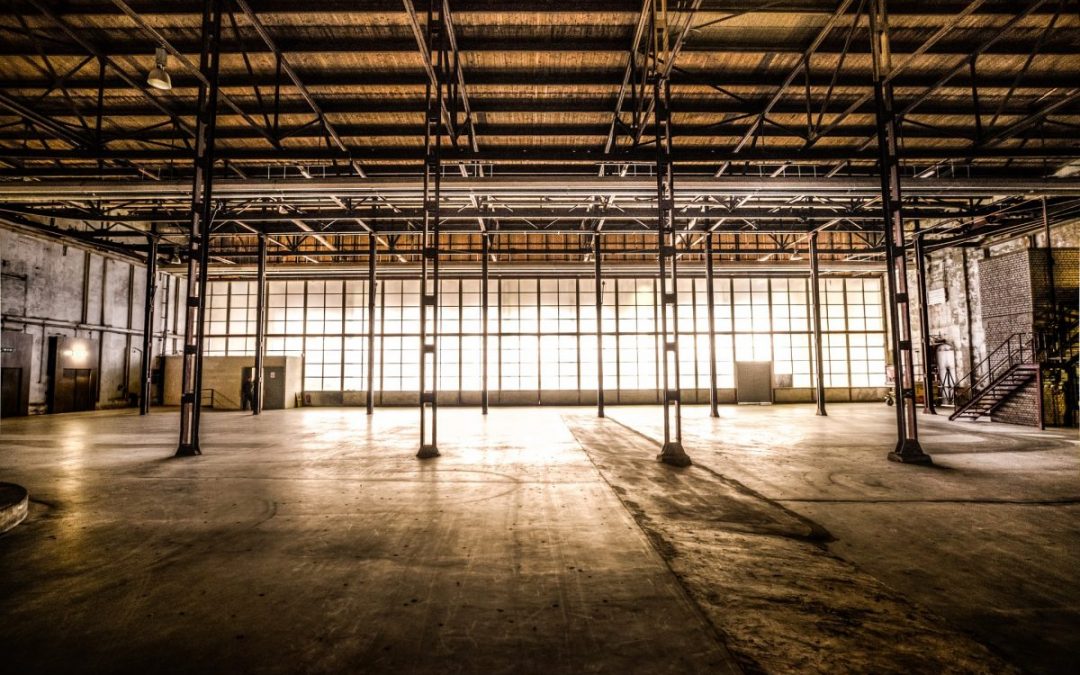 Absorption for the first half of the year reached an unprecedented 194 million square feet.

Warehouse rents are rising at a record pace, says Prologis in the latest report of its Industrial Business Indicator.

Rents rose by a record 4% in the second quarter while vacancies fell to 4.1%, another record, Prologis pointed out.

For 2021 as a whole, Prologis is predicting net effective market rent growth will set a record, exceeding 10%.

The surge is happening as supply chains race to restock amid rapid consumer purchasing, in turn creating strong future demand. For the first time in more than five years in the US, the company sees no markets where supply appears to be a threat to local vacancies or rents.

Rents and demand are being propelled as the confidence of consumers stays strong. Combined with a savings rate higher than pre-pandemic levels this could translate to sustained strong consumption for the foreseeable future and support ongoing high supply chain activity,

Logistics demand from a wide range of customers eager to secure space reached a record quarterly high of 110 million square feet in the second quarter, bringing absorption for the first half of the year to an unprecedented 194 million square feet, more than double from the same period last year, the warehousing construction and services firm says.

While rent hikes are across the board, Prologis says growth is highly concentrated in bulk markets with shrinking opportunities for development and coastal higher-barrier markets, with Southern California, New York/New Jersey and Pennsylvania leading the spikes.

The company is reporting inventory-to-sales ratios are at historic low levels (1.09 in June), limiting space utilization:

To help meet the rapid demand, Prologis says developers are working hard to monetize entitled land, but new starts do not appear significant enough to weigh on rental rate levels and growth.