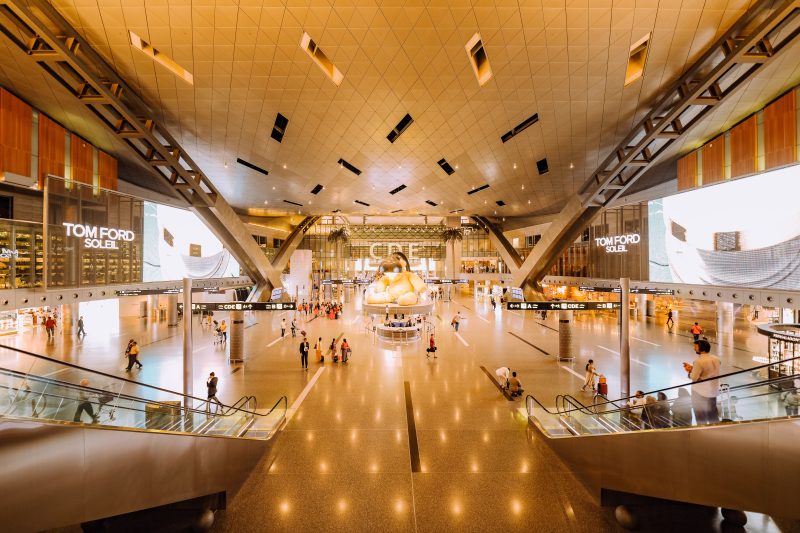 On November 2nd, the FOMC voted to increase the Federal Funds Rate by 75 bps for the fourth consecutive time, taking the benchmark interest rate to its highest since early 2008. The current Federal Funds Target Rate sits at 3.75%-4.00.