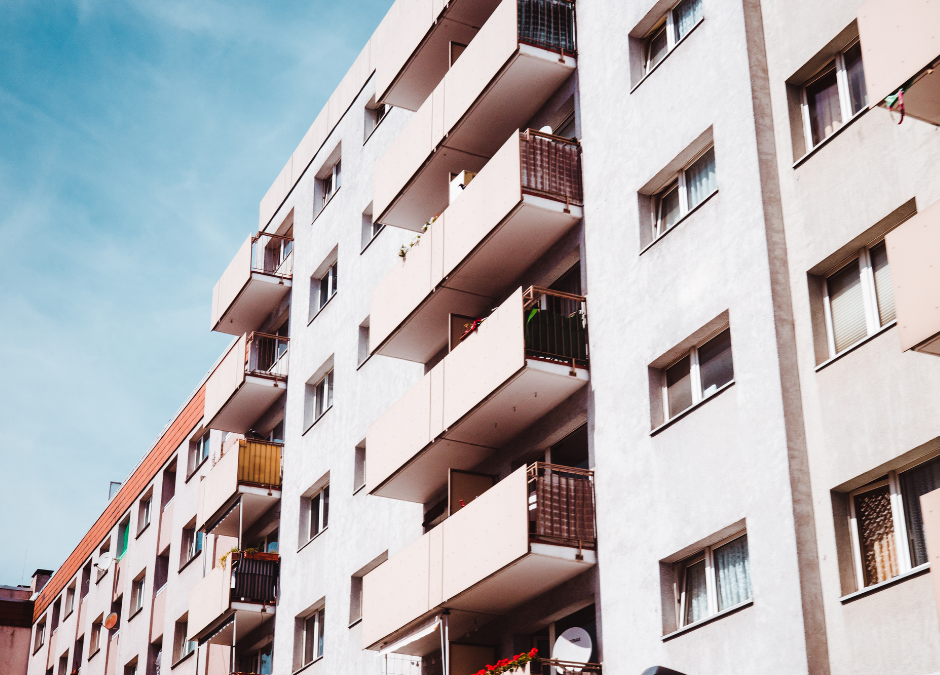 The Advisors at SVN Commercial Advisory Group have a deep understanding and vast experience with a wide variety of aspects of all investment real estate. Our specialized teams can provide competent guidance to you, your clients or your investors. We have brokered, consulted, managed, and provided a wide variety of real estate services across the country.