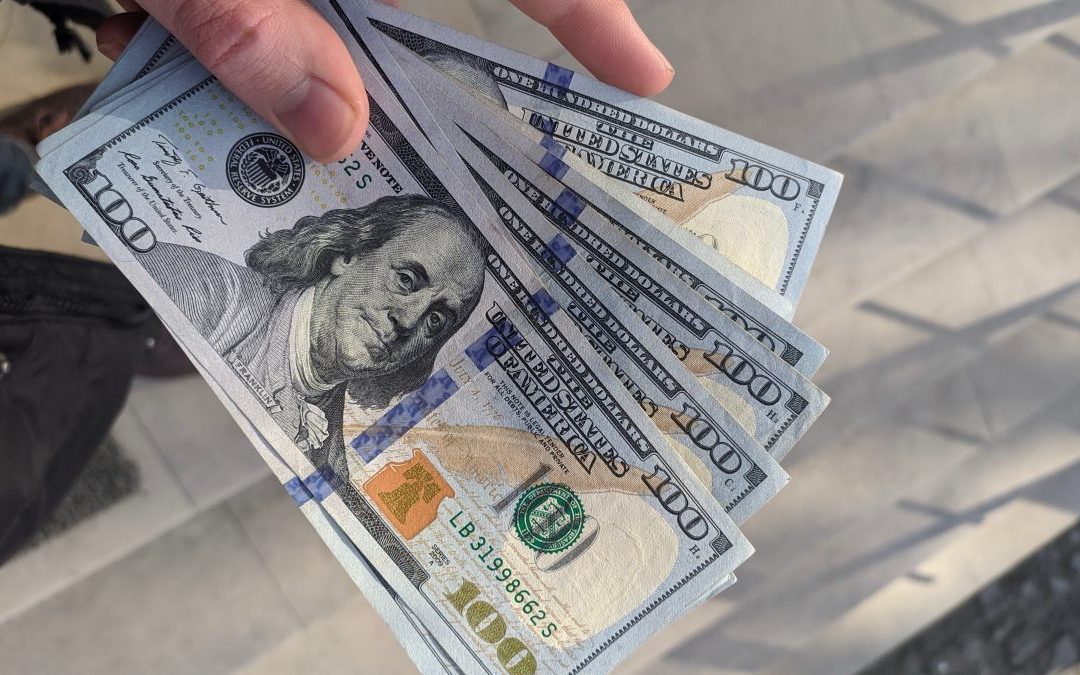 • According to the Real Capital Analytics commercial property price index (CPPI), asset prices accelerated through August, growing an average of 1.5% from a month earlier. Moreover, the national all-property type CPPI is up a robust 13.5% year-over-year, marking the fastest annual growth since January 2006.

• Retail assets posted the best month-over-month growth rate of the core-four property types, gaining 1.9% between July and August. Measured year-over-year retail prices are up by 12.1%.

• Overall, office price growth is the laggard of the pack. Month-over-month prices grew by 1.3%, and the year-over-year tally sits at 11.2%. Trends are divergent between different office subtypes. Central business district located office assets have yet to establish any positive momentum, continuing to post both month-over-month (-0.05%) and year-over-year (-3.7%) declines. Meanwhile, suburban office price growth has remained resurgent, growing 1.6% from a month earlier and 14.8% from last year.

• NAIOP’s Q3 2021 Industrial demand forecast maintains an overall positive bill of health for the asset class, pointing to a long-term trend of e-commerce adoption that has “no end in sight.”

• For the second half of 2021, NAIOP forecasts that total net absorption for the sector will total 162.6 million square feet, bringing the tally for the annual forecast to 329.5 million square feet. If the forecast holds up, it will represent a sizable 47.4% growth rate from 2020’s mark.

• NAIOP expects that 2022 will be another banner year for the sector, with its current net absorption forecast sitting at 334.6 million square feet.

• The sector’s outperformance is led by coastal port cities, with NAIOP’s report noting that pricing on a per square foot basis is up, vacancy rates are low, and new leases are being signed at a high rate. Despite new and planned deliveries rising to higher marks than in years past, demand continues to outpace supply, sustaining a positive outlook for net absorption trends.

• The latest Yardi Matrix report on the Industrial sector sits well in line with NAIOP’s projections. Yardi forecasts that through 2026, Industrial demand will continue to grow “unabated.”

• The report identifies Phoenix as the country’s largest pipeline of new Industrial supply. In the ascending Sun Belt metro, there are an impressive 23.9 million square feet of Industrial supply currently under construction— a total that represents 9% of existing local stock.

• According to the latest National Multifamily Housing Council (NMHC) Construction Survey, which tracked responses between August 25th and September 17th of this year, construction delays have only become more pervasive in recent months. A whopping 93% of respondents are reporting construction delays in their jurisdictions, up 10% from the previous survey round in June.

• A near-uniform 91% of respondents identified issues with permitting, entitlements, and professional services as a primary culprit causing downstream delays.

• Labor availability remains a significant concern for the industry. A staggering 88% of respondents report that the availability of labor is impacting their business. Further, a majority (54%) report that even at higher compensation levels, it is difficult to find qualified workers— signaling a structural mismatch between the size and composition of the construction labor force and what project managers demand.

• The Bureau of Labor Statistics’ Consumer Price Index (CPI) showed a 5.3% year-over-year increase as of August 2021. However, 0.3% monthly increase was the slowest increase since February 2021 and slightly underneath the 0.4% median forecast as reported in a Bloomberg Survey. Though inflation is down from prior months, price increases are rising ahead of the Fed’s inflation target with signs that upward inflation pressures could remain given supply-chain issues and energy prices.

• The slower monthly price increases were partially related to a decline in the price of used vehicles, which fell 1.5% after months of increases. Tourism-related categories showed slowdowns as the Delta-variant continues to impact consumer choices. Transportation and lodging prices fell 2.3% and 2.9%, respectively.

• However, monthly prices for rent and owners’ equivalent rent (OER) advanced 0.3%. Though year-over-year and monthly increases in rent and OER inflation have been mild relative to other goods and services, the historically hot housing market and unpredictability of return-to-office for many U.S. workers could keep inflation rising into 2022. In addition, a Dallas Fed article from August 2021 indicated that rising home prices have a tendency to filter into rising rents in under two years.

• The SEC recently released a report with a recommendation to open private REIT investments to retail investors. Previously, private investments in real estate have only been open to those who have a substantial net worth, otherwise known as accredited investors.

• The SEC’s reasoning is partially based on its expectation that the share of investment assets owned by retail investors and self-directed retirement accounts to grow and that there would likely be increased demand among these investors for more investment options. Additionally, the SEC felt that investment options had decreased over time owing to a higher concentration in stock market capitalization and decreased overall stock listings.

• The downstream impact to commercial real estate, as reported by Globe Street, is “unclear.”

• AIMI considers three factors: borrowing costs, property prices, and property-level income growth. Blended into the composite index, AIMI is designed to show how “the relative value of investing in multifamily properties has changed over time.”

• The NOI sub-index, which tracks the property-level income portion of the equation, grew by a stratospheric 4.8% from the previous quarter— an indication of rent pricing pressures.

• A recent report by Fitch Ratings looks to contextualize the pandemic’s impact on the New York Office market, and by extension, other gateway cities. The study finds that, despite the short-term disruptions caused by the pandemic’s spread, office real estate largely avoided significant stress due to long-term leases and staggered expiration dates.

• The report also notes several negative factors that could potentially stall the office sector for New York and other large markets going forward, including the acceleration of outmigration seen in 2020, alongside persistently high rents for younger professionals whose presence much of these market’s long-term values will rely on. Increased work-from-home alongside infrastructure shortfalls (public transportation underinvestment, traffic congestion, etc.) could also serve as a longer-term drag on larger markets.

• Fitch estimates that if the above trend holds, they could reduce office demand by up to 10% in the long run and that half of all excess space created from this trend will need to be repurposed. The report notes that this is an improvement on the 10%-20% decline in demand for U.S. large loan CMBS transactions referenced in a separate analysis earlier this year.

• Seasonally adjusted initial employment claims totaled 362k during the week ending on September 25th, an increase of 11,000 from the previous week. The four-week moving average rose from 336k in the previous week to 340k.

• The reading exceeds estimates made by several economists, beating out a Dow Jones survey that had forecasted 335k new filings. The rise reflects a lingering impact from the effects of Hurricane Ida, which pummeled cities across the South and Northeast earlier in the month. The impact of the delta variant, as well as the rollout of vaccine mandates, has and may continue to place stress on hiring efforts.

• Continuing unemployment claims fell this week to 5 million from 6.2 million, a steep drop that is likely the continued impact of the expiration of supplemental unemployment benefits in September. Supplemental benefits from 9 states, Alaska, California, Connecticut, District of Columbia, Illinois, Nevada, New Jersey, New Mexico, and Texas, all expired during the week ending on September 11th.
• The highest state-level unemployment rates (excluding Puerto Rico) at the time of the extended benefits’ expiration were California (3.4%), followed by the District of Columbia (3.2%) and Oregon (3.2%).

• On September 21st, Google announced its intentions to purchase a $2.1 billion office building in Manhattan, bringing a welcome dose of good news for those concerned about the prospects of the office market in New York City and beyond.

• The tech giant already boasts a large footprint in the New York office market, hosting 12,000 corporate employees in the metro area, its largest cohort outside of its California headquarters. The 1.3 million square foot St. John’s Terminal was already under lease by Google with a provision that gave them an option to purchase the property, which they exercised as it looks to solidify its imprint on the Big Apple.

• Notably, this month’s purchase comes after Google rose to the forefront of large corporations that have allowed their employees to work remotely long-term, even indicating their intentions to allow many to do so permanently. The move is an important signal that businesses still foresee a need for office space in a post- pandemic economy, even as they make concessions for employees to remain at home.