Industrial Asking Prices Suggest Market Correction May Be Near 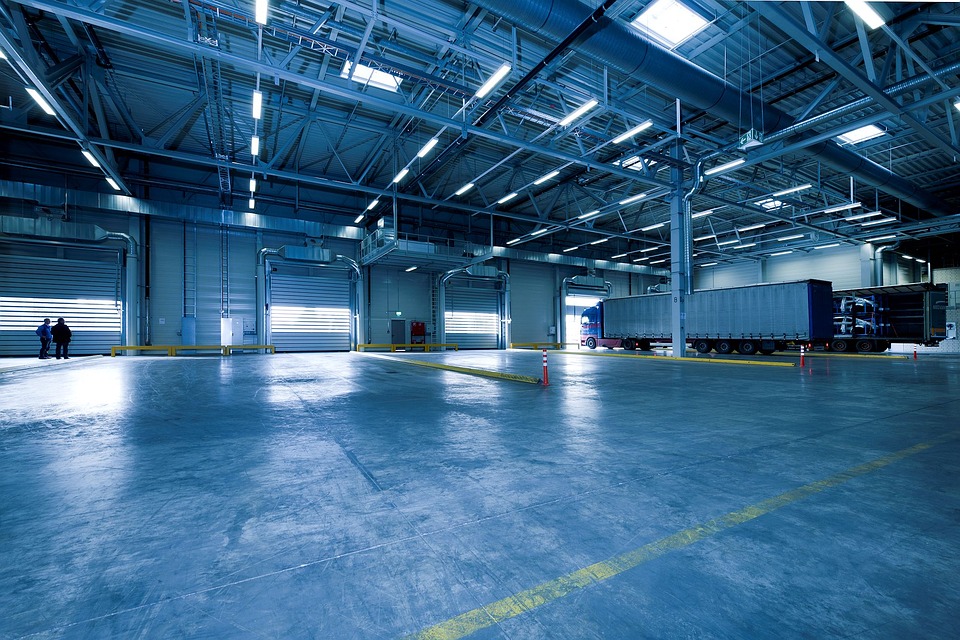 The multifamily asset class continued along a growth trajectory last month, while industrial prices dropped significantly, suggesting the market may be correcting as the threat of COVID-19 wanes.

Data from the Crexi National Commercial Real Estate report for May shows that multifamily prices increased 10.52% in May, despite a slight decrease in occupancy.

But for industrial—considered by many to be CRE’s COVID-era darling—prices dropped 6.68% over April figures, forcing cap rates up slightly in response. But on the flip side, occupancy rates on industrial properties increased 11.59% over the past six months, and the asking rate per square foot has officially hit its highest levels since before the pandemic.

Industrial was CRE’s best-performing asset class in 2020, according to Moody’s Analytics, and clocked 40 straight quarters of positive net absorption by the end of 2020.  And in the first quarter of this year, industrial demand outpaced supply for the first time, with Q1 showing market absorption of 82.3 million square feet (msf), the most space ever absorbed in a first quarter of any year reported by the firm. Warehouse and distribution space was the strongest secondary property type with 77.9 msf of net absorption, according to C&W data, with manufacturing and high-tech space also ending the quarter strong.

Cushman predicts this demand will continue in 2021, with net absorption predicted to again surpass 200 msf this year.

“Industrial supply is likely to produce around 30% more space than can be absorbed, bringing quality space to the market for occupiers to consider,” the report notes. “New supply will place upward pressure on overall vacancy in the next couple of quarters with the rate rising 30-to-50 bps to between 5.2% and 5.4%.”

The firm also predicts asking rents will continue to increase year-over-year, “but new supply and more modest demand will be headwinds that moderate the pace of overall rent growth for the year.”

Industrywide, overall asking lease rates recorded their first drop since February, with average monthly rates per square foot declining 7.88% over April numbers. This can be partially explained, according to Crexi, by an increase in the average available May lease square footage—but if the trend continues, it’s likely due to oversupply in the market.