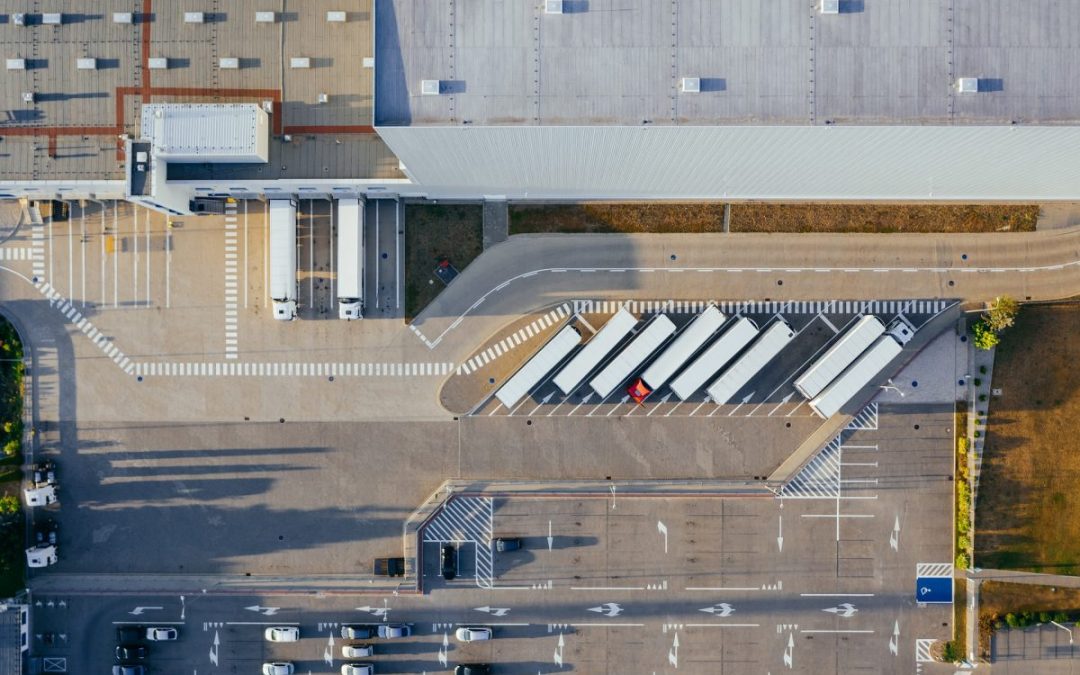 Industrial didn’t miss a beat in 2020. And it looks like prices in the asset class will continue rising in terms of sales volume and price per square foot, according to CommercialEdge.

In Q4 2020, industrial saw $11.9 billion in sales volume at an average price per square foot of $100 per square foot, which was an 18.2% increase year-over-year. Those were the strongest numbers since CommercialEdge began collecting industrial data.

In January, the average price per square foot for an industrial asset jumped to $145 per square foot nationally. While that number could drop depending on the mix of assets sold, overall appreciation should continue, according to Commercial Edge.

Driving these increases are large institutions looking to increase their exposure to industrial real estate or get into the sector for the first time. With commercial investors avoiding office and the cost of capital at an all-time low, expect increased competition for industrial assets, which should drive price increases.

Other recent reports show strength in the industrial sector.