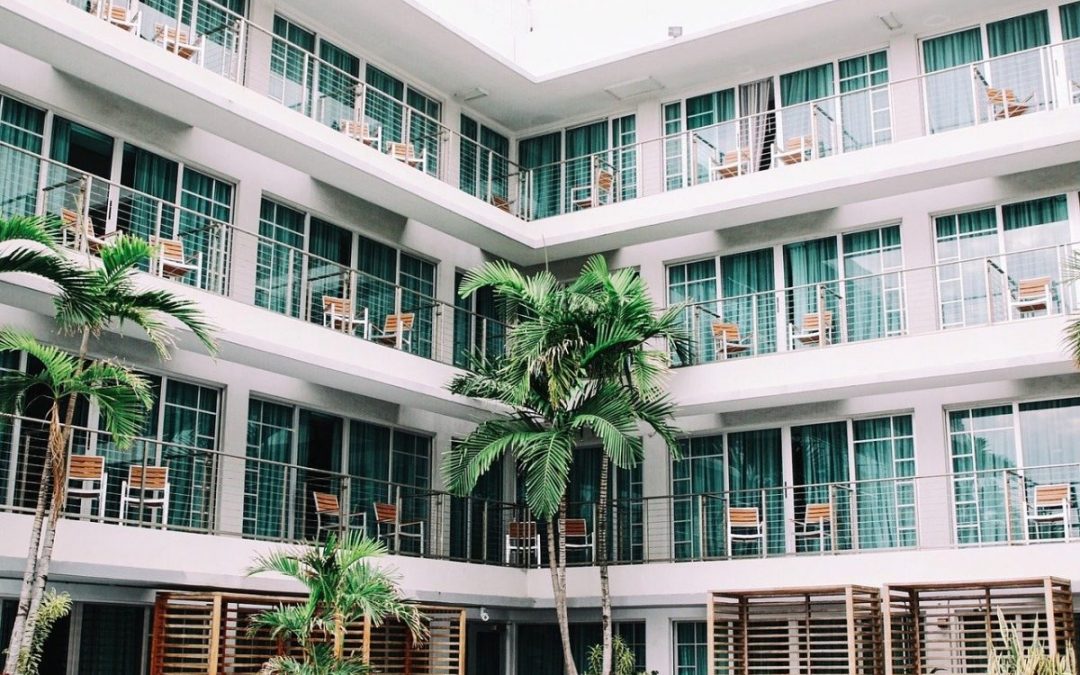 Hotels have been getting some pleasant wake-up calls in recent months: The industry is improving. Certainly, that’s the case in the Tampa and Sarasota markets.

The COVID-19 pandemic exacted a major toll on the U.S. economy, as everyone knows by now. The damage to the hospitality industry was especially severe. During the lockdown of 2020, few people entertained the prospect of travel and lodging. They remained at home as hotel rooms sat empty — especially during April 2020 when everyone was in full “hunkered down” mode.

As a result, commercial real estate (CRE) advisors felt the pinch in this market. Some sellers took their hotels off the market after surveying their bleak prospects. In fact, there were opportunistic buyers offering to pay hotel owners 50 cents on the dollar for their properties (a deal that had few takers).

A year later, the contrast is striking. While the April 2020 occupancy rate was a dismal 9.2 percent in Sarasota County, it has ballooned to nearly 90 percent in just a year’s time.

Forecasts are promising, too. The year 2020 saw U.S. occupancy fall to less than 42 percent. The predictions for this year are close to 55 percent and 62 percent for 2022. These numbers should help allay fears that the industry’s death knell is nigh.

In fact, the Tampa market has done better each month since April than it did before the pandemic hit. That’s not to minimize the significant losses it sustained along the way. But the market was always healthier than others around the country, generally speaking. For example, Tampa’s revenue per available room, while down in 2020 by 37.5 percent, was much better than the national average of -47.2 percent.

Many draws to the Sunshine State

The reasons Tampa and Sarasota hospitality survived better than most are fairly straightforward. These areas are tourist magnets with beaches and ample recreation. For a population beset with cabin fever, it was quite a draw. And while people in the earlier days of the pandemic steered clear of airports, many were relatively OK getting into their cars and driving to Florida for a getaway. That seemingly widespread impulse proved a shot in the arm (so to speak) for the hospitality industry.

Besides the pent-up demand for travel, there are a number of other contributing factors in the market’s comeback. The windfall of stimulus money created discretionary income for many Americans, especially those whose employment was uninterrupted by the lockdown. It all seems logical: When people weary of their four walls get an inflow of extra cash, some are bound to head for the Florida sands. Tampa’s hosting of the 2021 Super Bowl certainly didn’t hurt, either.

The state’s less-strict approach to lockdowns and mask mandates may also be attracting travelers here, although such factors are difficult to measure.

All in all, CRE is holding up much better than in the market downturn of 2008. That’s due in part to today’s cash reserves, which are vastly better than 12 or 13 years ago. Many owners and investors in retail, office and hotel have three times more cash than during the last economic crash.

Accordingly, people shouldn’t be quick to write off the hospitality industry. If current projections hold, we can expect an increasingly healthy market for years to come.