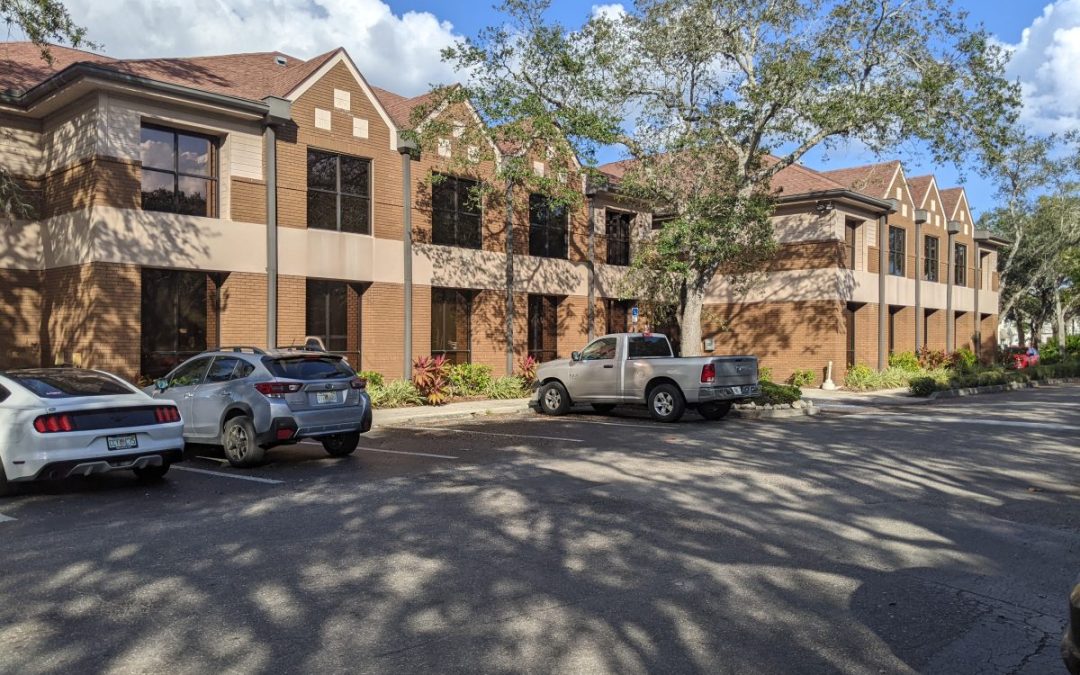 Developers will keep adding pressure on the apartment sector in 2019, with plans to open hundreds of thousands of new luxury units in 2019.

New renters filled most of the new apartments delivered to the market in 2018, but not all of them. The percentage of apartments that will be occupied in 2019 is likely to keep falling.

“Occupancy should backtrack slightly, but still prove healthy as the current occupancy performance is so strong,” says Greg Willett, chief economist for RealPage, a provider of property management data and services. Like most industry insiders, he predicts that multifamily occupancy in 2019 will hover around 95 percent, with almost no available apartments in class-B and class-C categories.

Developers will slow down a bit

Another giant wave of new luxury apartments is poised to hit apartment markets across the country this year, especially in downtowns and central business district (CBD) areas.

But market watchers disagree on how big the wave will be in 2019. RealPage says competition from new apartments may be a little easier for landlords to handle than in 2018, when developers opened 320,000 new apartment units. That’s because construction delays in 2019 will probably keep developers from being able to open all of the 337,000 new units that they have planned.

“It seems likely that 2019 completions will come in a hair under the 2018 figure, assuming the delays in delivery timing continue at the levels seen in recent years,” says Willett.

The long-term outlook for the apartment sector is also likely to improve in 2019, as developers start construction on fewer units. “It gets harder and harder to get new building deals to pencil financially the deeper we go into the current cycle,” says Willett. “And an uptick in interest rates just makes the situation a little more challenging.”

Some in the industry, however, warn that developers might just be able to complete their building plans and push even more new apartments onto the markets in 2019.

That’s because both RealPage and CoStar Portfolio Strategy expect that developers will probably start construction on fewer new apartments in 2019. In the short term, a lower volume of new construction could mean fewer construction delays.

As construction starts have slowed, the length of time for completion also started to flatten. “We believe that the market is working though those construction delays, and that this will allow completions to rebound.”

Either way, the strain on the apartment sector will remain relatively high in 2019. “We still expect construction to remain robust in 2019, before completions drop off in 2020,” says Barbara Byrne Denham, senior economist with research firm Reis Inc.

In 2019, the cities with the biggest increases in the number of apartments completed will likely include all three Bay Area metros, Miami, Los Angeles, Washington, D.C. and Seattle, according to RealPage. Cities with the biggest decrease in the number of apartments completed should include Houston, Nashville, Tenn. and San Antonio, Texas.

New residents will continue to help developers fill new apartments buildings, but perhaps not as quickly as in the prior years.

“With low unemployment and wage growth returning, the household formation turned out a very healthy number in 2018, and we anticipate a continuation of that in 2019,” says CoStar’s Rybczynski.

However, student and auto loans will keep some young people from forming new households—as will slower economic growth. “While we don’t anticipate a recession, the growth that was unleashed from the tax cut of 2018 has largely run its course and economic growth will return to a more normal number in the 2-3 percent range in 2019,” says Rybczynski.

This article was originally written & published by Bendix Anderson | Jan 08, 2019 at https://www.nreionline.com/multifamily/high-level-new-construction-will-continue-strain-apartment-demand-2019