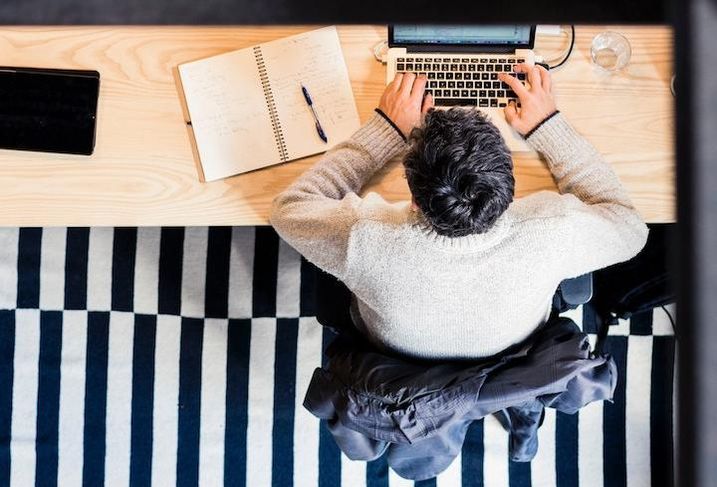 In the last two years, millennials have become the largest generation in the American workforce. Developers, designers and landlords have been falling over themselves to create workplaces that will keep millennials happy to give companies a competitive edge in the war for talent.

But Generation Z — of which the oldest members are turning 22 this year, according to Pew Research — are now a reality in the workplace.

Though there are few of them in full-time employment yet (as of 2019, Pew defined Gen Z as those born in 1997 and onward), they will begin making a meaningful mark on offices and corporate culture in the next decade.

“The biggest issue for Gen Z is how they work,” said Corey Seemiller, an associate professor at Wright State University who has written four books on the generation. “They are intrapersonal learners. They love learning, but do it on their own. If they are to collaborate, it’s going to be overwhelming.”

Gen Z expects to account for around 40% of all consumers by next year, and is said to be the first truly digital-native generation.

They have been widely influenced by the impact of the Great Recession, Seemiller said, creating something of a paradox in their views of employment. While many seek flexibility and look to follow their “passion,” they have learned early on to worry over money and that having a job is not a guarantee.

From a workplace point of view, however, Seemiller said millennials and Gen Z have differing approaches to the workplace. Millennials have come to focus on collaboration — think working “pods” and shared spaces, she said — while this upcoming generation does not.

“They want to have an office space, they want to have a workplace. They don’t want to be there 8 to 5 every day clocking in and clocking out,” she said, adding that this particular generation also values working alone.

The glass-walled conference rooms and open-seating office spaces that have come to define the modern workplace may not work for this next generation.

“They don’t like the idea of sitting in a glass room and collaborating all day. They want independent time to work on projects,” Seemiller said.

Convene Chief People Officer Amy Pooser said Gen Z is likely going to be looking for workplaces that allow them to work both individually and collaboratively — people in high school and college now will seek offices that support different types of workers.

“This generation is very thoughtful in their understanding of generational differences,” she said. “They want a workplace that really benefits and supports the diversity … [and] there is a premium on the workplace that can support continued education.”

In New York City in particular, a flood of new office development in the past few years has raised the bar across the city. Tenants have flocked to expensive, new or renovated spaces with top-notch amenities, paying more per square foot, cramming employees into smaller, more efficient offices.

The key driver behind it is employee retention and attraction, but many landlords and designers find striking the balance between efficiency and modernity on one side and productivity and cost on the other a complex puzzle for which there is no clear answer.

HOK principal and Director of the WorkPlace Practice Kay Sargent said in some ways, companies and developers have “overfocused” on millennials in their approach to design. Workplaces would be better served focusing on greater “demographic inclusivity,” she believes, rather than trying to pander to a particular age group.

Still, she points out that Gen Z has some defined characteristics: They are more used to communicating online, and to broadcasting their lives.

“Younger workers want offices that “help them de-stress, help them make visual connections, face-to-face interactions and be able to retreat.” 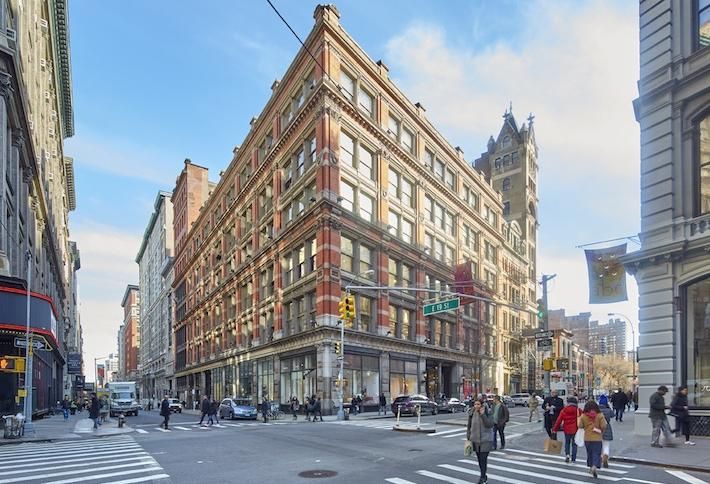 But she points out that beyond generational differences, there are major differences between introverts and extroverts, and workplaces need to have nuance in the approaches.

“We need to get to the point where we are designing for everyone,” she said.

“The millennial generation and workforce has certainly informed a lot of what we see in new development, but I think [things like] the wellness aspect, the outdoor space are really, really permeated through corporate culture,” he said. “Everyone is after the same thing — that is satisfying talent.”