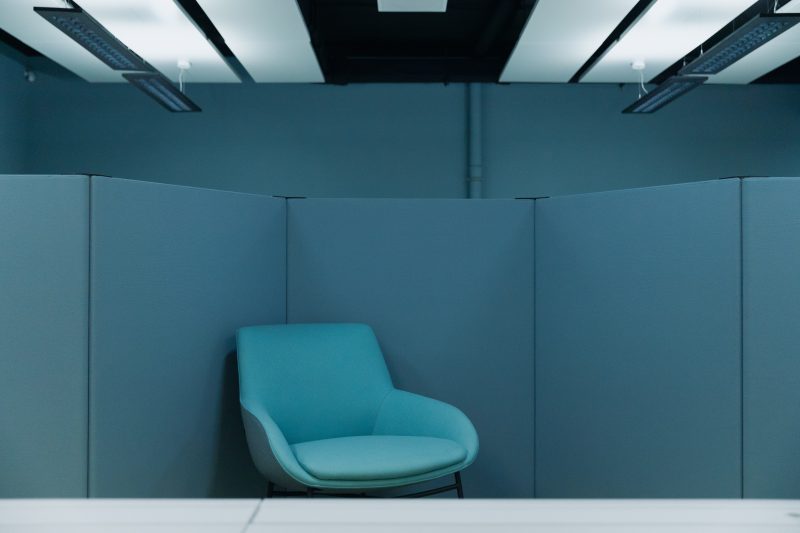 The July Economic Update from SVN Commercial Advisory Group was released on July 29. It highlights the current GDP, growth in inflation rates, the Federal Reserve, construction energy, and housing in the United States. This report was put together by SVN Research.