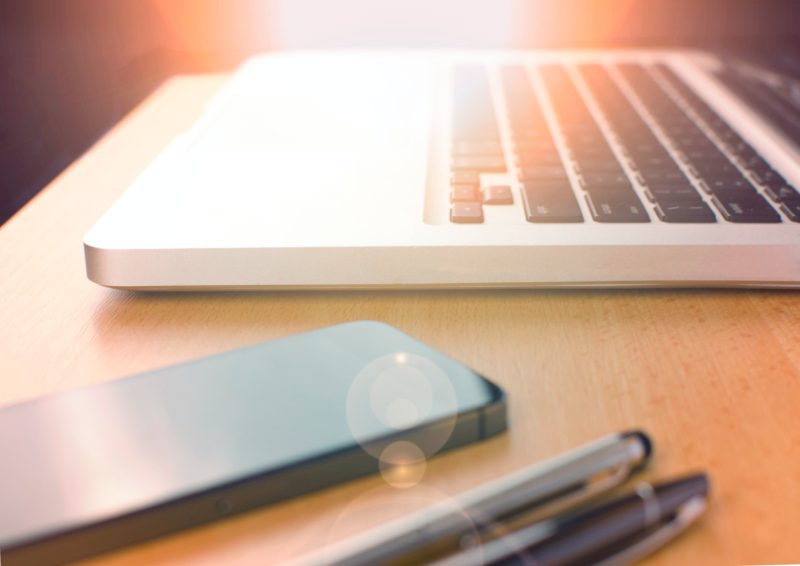 The September Economic Update from SVN Commercial Advisory Group was released on September 9. It highlights Futures Market Forecasts, Jobs, Consumer Sentiment and other relevant topics. This report was put together by SVN Research.