In many ways, Florida commercial real estate is in a class by itself 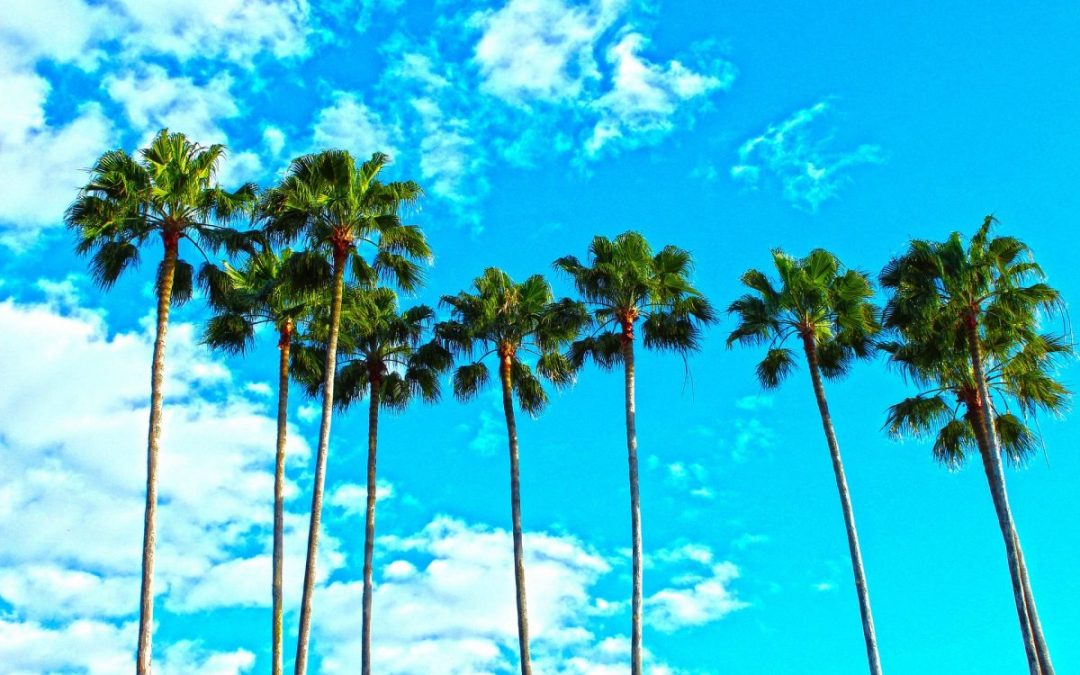 Every state in the union has its unique features when it comes to buying, selling and investing in commercial real estate.

It’s a common joke that most everyone in the Sunshine State has a real estate license. Well, that’s not exactly true, but it is a large number. U.S. Bureau of Labor statistics from May 2019 showed a total of 19,240 employed as real estate agents, the highest employment level among the 50 states in that occupation. That means competition and a lot of it.

Florida is also a place where people come to retire and live out their final years. That dynamic in itself is bound to have an effect on the state and its economy.

But here’s another significant factor driving Florida real estate: There’s a large, steady influx of money from outside the state, including foreign national money. That’s especially the case regarding the Western Gulf Coast, Orlando and the Southeast part of Florida. People of means from outside the state are investing here, both commercially and residentially. Sometimes they invest commercially with an eye toward relocating here someday.

It’s easy to see why this is happening. Florida has a lot of points in its favor. For one thing, there’s no state income tax — a major advantage. But even apart from the tax benefits, the state itself is quite a draw.

As most people know, the coastline is beautiful. The peninsula is lined with incomparable beaches. Siesta Key, for example, wins consistently high marks from the Travel Channel for its white sand and calm, Caribbean-blue waters, making it one of the country’s best beaches. On Florida’s east-side beaches, the Keys are well within driving distance and you can access the Bahamas in short order by boat.

And unlike California, which is also a coastal state, Florida has a vastly more reasonable cost of living — the natural beauty without the prohibitive price tag.

Florida offers myriad environments in which to play. It’s no wonder, then, that so many people are coming here to put down their roots.

That’s a boon for the commercial real estate advisor. But the investment industry today isn’t without its challenges. One is that capitalization rates, the expected rates of return on investment property, aren’t what they used to be. That’s true throughout the country right now.

We’re not seeing the double-digit returns on investment these days, as was the case several years ago. Now, it’s more like 5.5 to 7 percent, nationwide. That includes all asset classes: multifamily, industrial, medical, office, retail. It’s one reason some investors are currently tentative, standing in the on-deck circle rather than the batter’s box.

But there are a number of positive signs in the Florida real estate market. There are several reasons to be encouraged. Builders and remodeling companies are seeing a great deal of activity after the months of pandemic lockdown. People want to resume work after sitting around for so long. They are spending money to have work done, too. An accompanying boost in consumer spending may well be on its way.

Another plus is that a lot of lenders are offering money at attractive rates, a positive development for those interested in commercial real estate. Obviously, people don’t invest when the money isn’t available, so this is a crucial factor.

There are healthy indications that Florida, with all its distinctive features, will continue to be a preference of real estate investors for a long time to come. Even with all the intense competition, commercial real estate is a great option here in the Sunshine State.