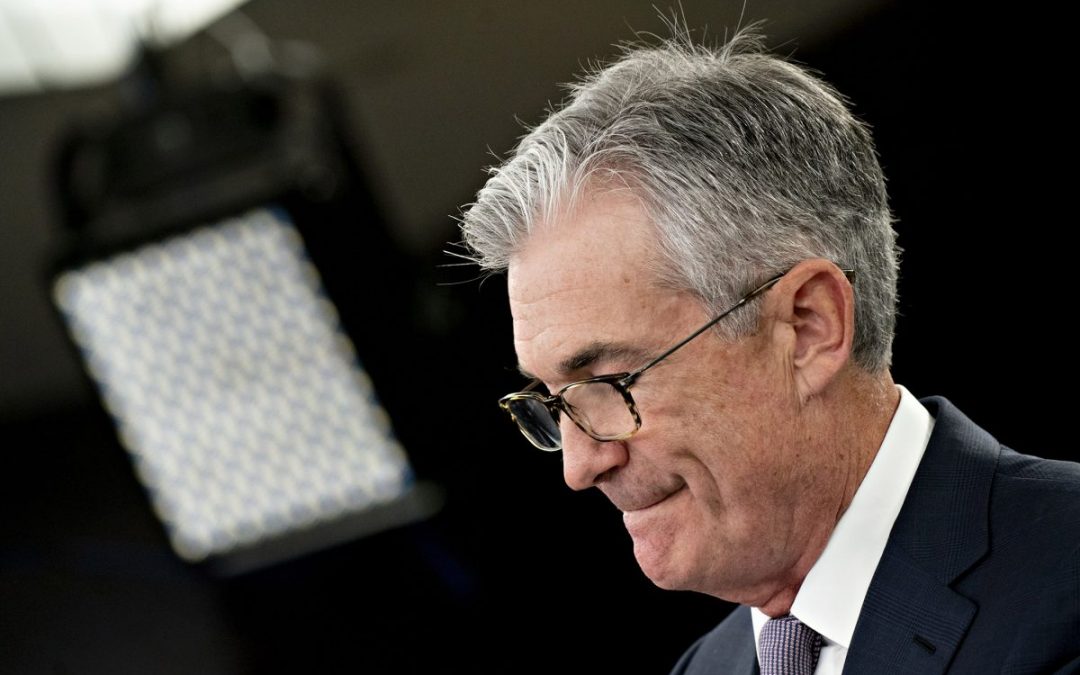 The Federal Reserve reduced its policy rate by 25 basis points to a target range of 1.75% to 2%, the second interest rate cut from the central bank in two months, as data indicates a slowing global economy.

The Fed’s 25 basis point cut in July was in response to the growing risks and uncertainties stemming from the trade war and the slowdown in global growth. Since July, economic data indicated further slowing in the global economy, prompting a number of foreign central banks to cut interest rates.

It is likely that continued policy easing by the Fed may push commercial real estate and multifamily asset pricing higher. On the other hand, capitalization rates may not compress much because of the investor risk aversion and expectations of further economic slowdown. CoStar currently projects that these projected rates of return will hold close to current low levels, even if there’s an additional rate cut or two at some point from the Fed.

For now, the latest U.S. data suggest some softening in the U.S. economy as well, indicators that further solidified expectations of another interest rate cut from the Fed at this meeting.

It takes at least six months for changes in Fed policy to affect the economy, so the central bank has to make its decisions based on its forecast of where the economy will be next year.

That forecasting has been made increasingly difficult by the uncertainty related to the trade war, which Fed Chairman Jerome Powell acknowledged “is not something the central banks have a lot of practice dealing with.”

Given the limited visibility into the future state of the economy, the Fed reiterated that it will “continue to monitor the implications of incoming information for the economic outlook and will act as appropriate to sustain the expansion,” thus signaling to the markets that additional rate cuts will be contingent on how the economy evolves.

The Federal Reserve also released its revised economic and interest rate forecasts. The latest revisions showed lower expectations for economic growth and one additional interest rate cut this year. The Fed’s view of the future path of monetary policy has evolved significantly since this time last year, when the central bank was raising rates and predicting further rate increases in 2019.

The change in Fed’s policy over the past year has already resulted in lower rates on consumer loans and residential mortgages, boosting consumer spending and home refinancing activity. Cost of capital for companies has also declined, as both risk-free and corporate bond rates have moved lower.

However, those declines have not resulted in a similar compression in capitalization rates. Cap rates have remained flat, albeit at very low levels, for most property types, and have actually moved slightly higher for the office sector. Increased uncertainty among investors and reduced rent assumptions due to weaker economic and employment growth may have led to higher spreads.