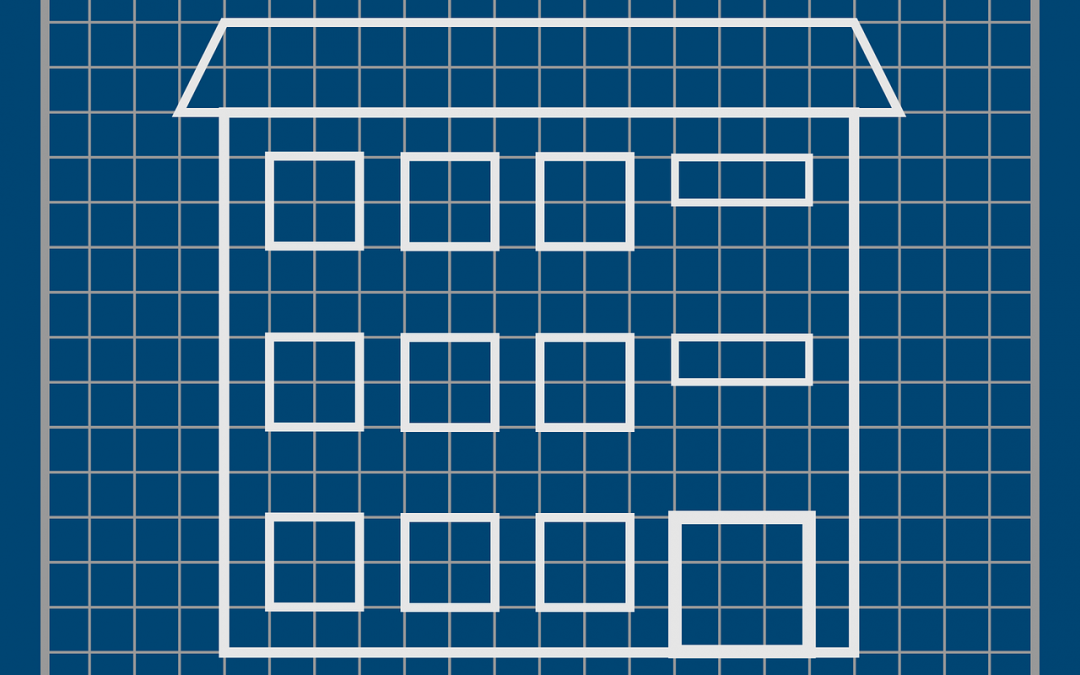 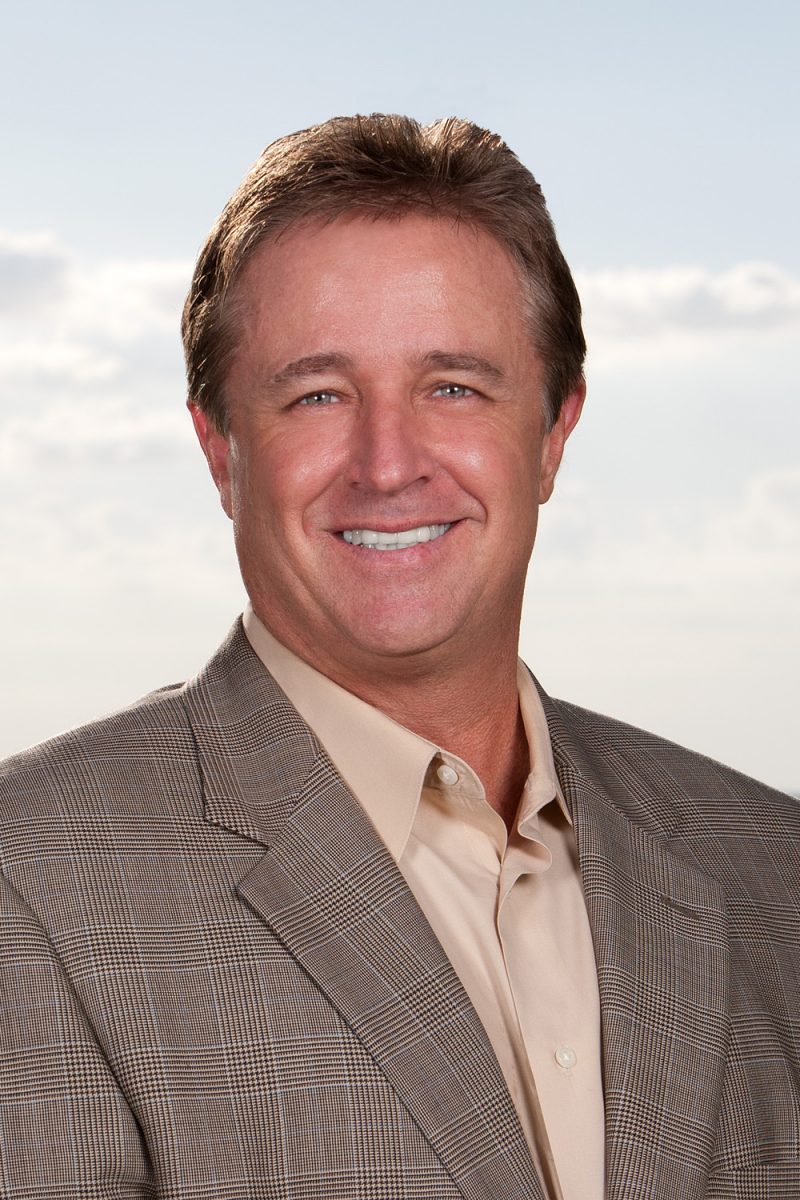 Mike Migone, CCIM, has a feel for what’s hot in Florida commercial real estate – and what will be hot in the near future. An advisor for the SVN Commercial Advisory Group, Migone works the Southwest Florida market and has just finished one of his best years, working in Sarasota, Manatee and Charlotte counties.

For the present, he sees multi-family housing at the apex of Florida’s commercial real estate.

“Multi-family is, by far, the hottest thing going here,” said Migone, who has received Top Advisor recommendations repeatedly since joining SVN in 2011. “That includes both existing homes and those under development. There’s a big drive toward that.”

And that’s far from the only market currently thriving in Florida.

“Self-storage is also huge with people downsizing their homes, needing a place to hold their excess belongings,” he said. “And anything that provides stabilized cash flow, like medical offices where doctors tend to stay put longer than your general office-type tenants. With no income tax in Florida, doctors like to come here. There are lots of retirees who need medical care. Housing for the elderly and independent living are hot commodities, too.”

But Migone has his eye fixed on the horizon. Another growing market is ready to “explode” in the Sunshine State, he said: engineered homes.

The supply of affordable homes in Southwest Florida hasn’t kept pace with demand. Retiring baby boomers moving to places like Sarasota and Bradenton aren’t finding an abundance of choices in their price range, at least not in the traditional housing market. Houses built off-site can fill that niche without scrimping on quality.

“Engineered homes are delivered up to 90-percent complete, built in a climate-controlled warehouse — and the homes are hurricane rated,” Migone said. “You bring it into the development and strap it down. It already has all the appliances. You just put on the final touches and, boom, you’re up and running.”

Communities of engineered homes are springing up, catering to retirees with more modest incomes. “The average Joe and Jane who doesn’t have $3 million in the bank can come down and buy now because of engineered homes,” he said. “The developer works to complete the assembly, saving labor, time and delivering a competitive product.”

He added that a 1,200-square-foot home with two bedrooms can cost as little as $120,000. And they’re not like trailers or mobile homes of yesterday. “These are just really nice homes,” Migone said. “And in a community of engineered homes, you get to enjoy other amenities, like a pool and clubhouse.”

Unlike the traditional trailer park residence, today’s engineered homes are much sturdier and more energy efficient. In many ways, they’re indistinguishable from houses built on a construction site.

A pronounced advantage engineered homes have over the traditional house is the abbreviated start-to-finish time. Buyers don’t experience interminable waits as they watch their homes ascend ever-so-gradually on their lots. Once the engineered home arrives onsite, it’s usually a matter of a week or two until it’s ready — one of many advantages this up-and-coming market affords.