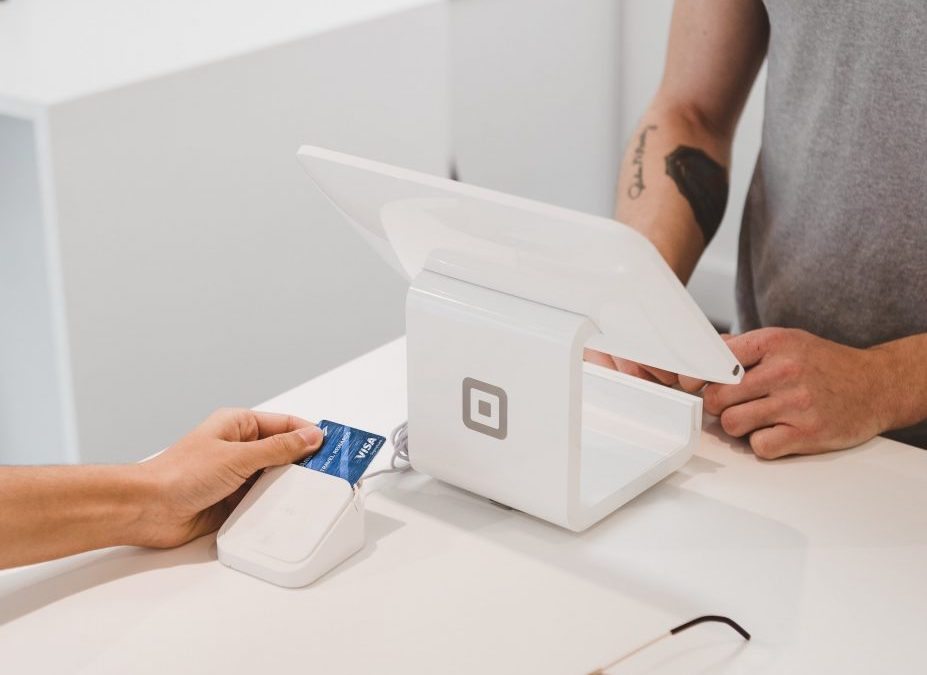 Economic growth downgraded slightly in July and August, according to the September release of the Federal Reserve’s Beige Book. Manufacturing, transportation, non-financial services, and residential real estate stood out as stronger than average sectors during the survey period. According to the analysis, the slowdown in economic activity was largely due to a weakening in demand for dining out, travel, and tourism, presumably stemming from the rise of the Delta variant.

A CASE FOR RETAIL RESILIENCY