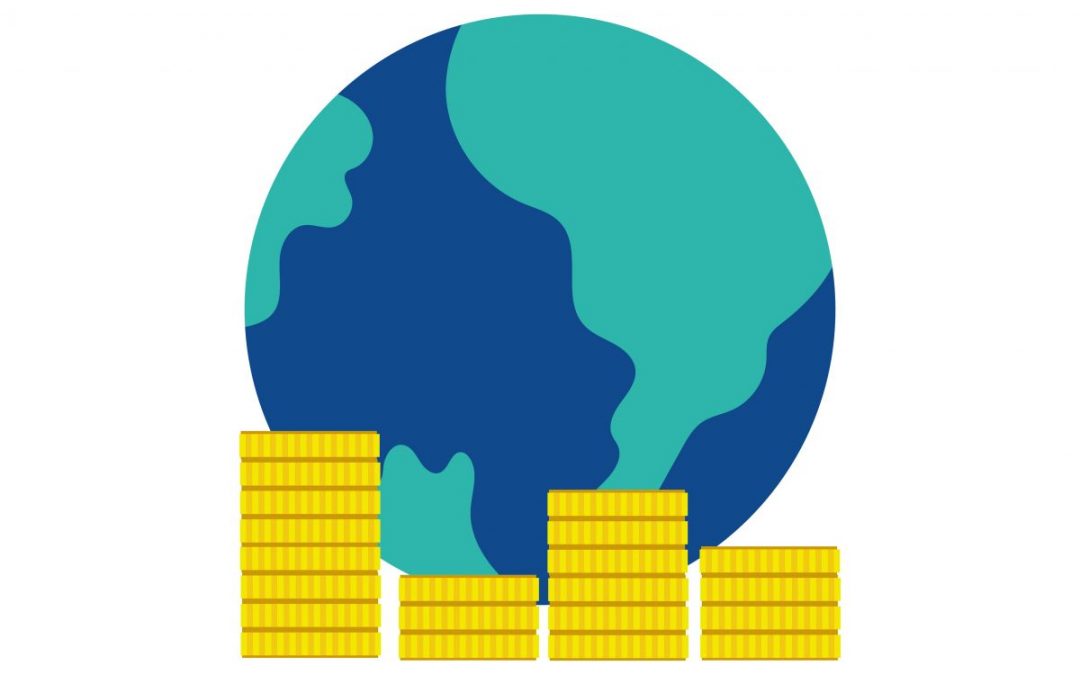 According to the Real Capital Analytics commercial property price index (CPPI), CRE prices maintained their momentum through July, growing an average of 1.2% from a month earlier. Moreover, the national all-property type CPPI is up a robust 11.8% year-over-year, marking the fastest annual growth since 2006.