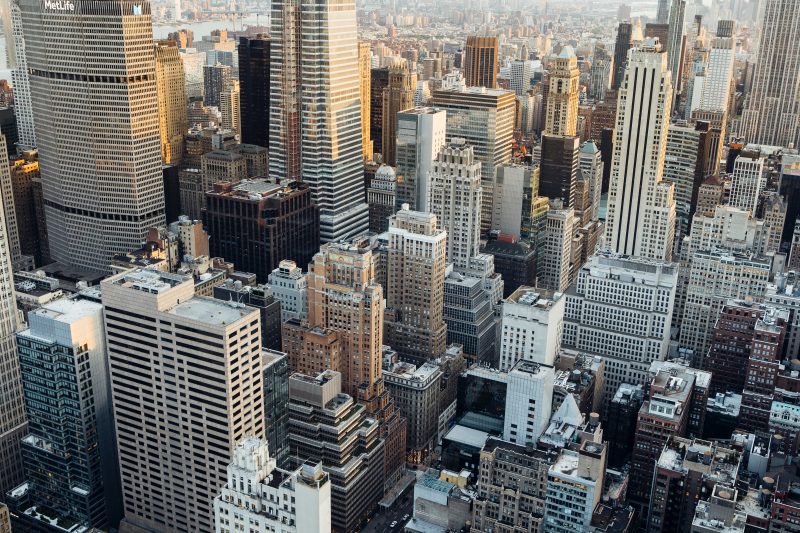 The Consumer Price Index (CPI) rose 6.5% year-over-year and just 0.1% month-over-month, according to the latest numbers from the Bureau of Labor Statistics — relatively in line with most industry estimates. The annual inflation rate has now fallen for six consecutive months.