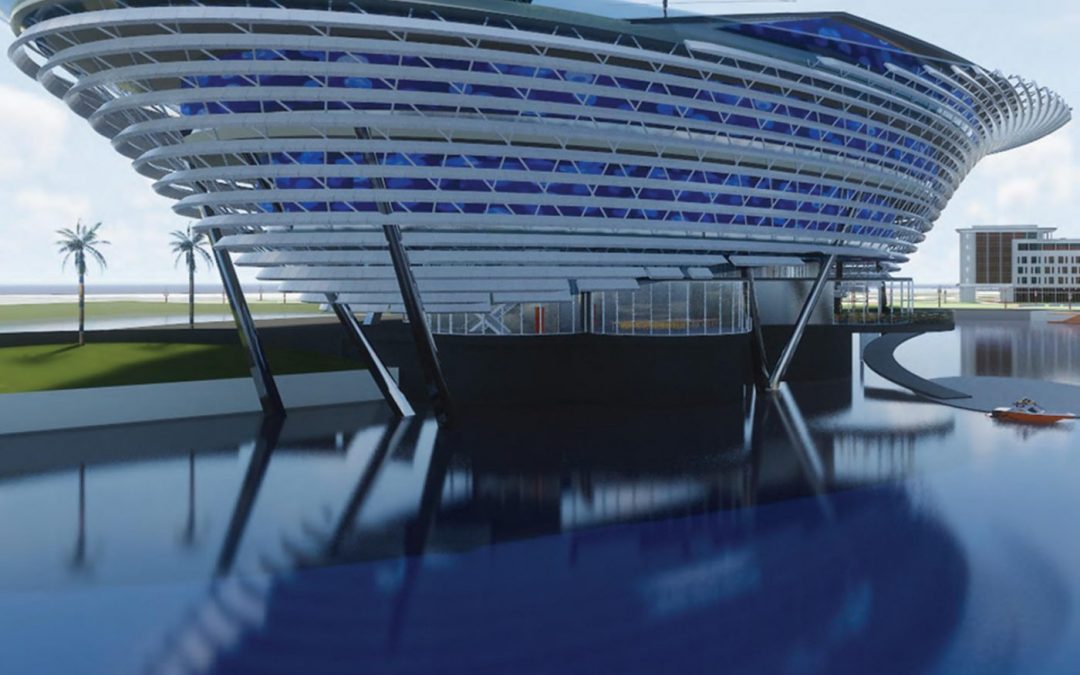 Mote Marine Laboratory has announced the selection of a partnership between a local construction management company and an international firm for the construction of the Science Education Aquarium (Mote SEA): Willis A. Smith Construction, Inc., and The Whiting-Turner Contracting Company.

Mote’s president and CEO, Dr. Michael Crosby, announced the selection, overlooking the future home of Mote SEA. The firms’ selection is the result of months of assessment by a committee of Mote trustees and senior staff. Ultimately, Mote says the committee recognized the value of Whiting-Turner’s experience constructing large, scientific and public-aquarium facilities nationwide. This, paired with Willis Smith’s proficiency with projects in southwest Florida, including eco-friendly construction.

Leaders are now working with Willis Smith and Whiting-Turner to move forward with the pre-construction phase, in close collaboration with project architect CambridgeSeven and Mote staff. Fundraising for the project also continues; Mote has raised $34 million of its $130 million campaign so far, including $2 million in the past 31 days.

For more information, go to moteoceansforall.org.

This article was originally written & published by By Staff  5/17/2019 at 9:36am on SarasotaMagazine.com