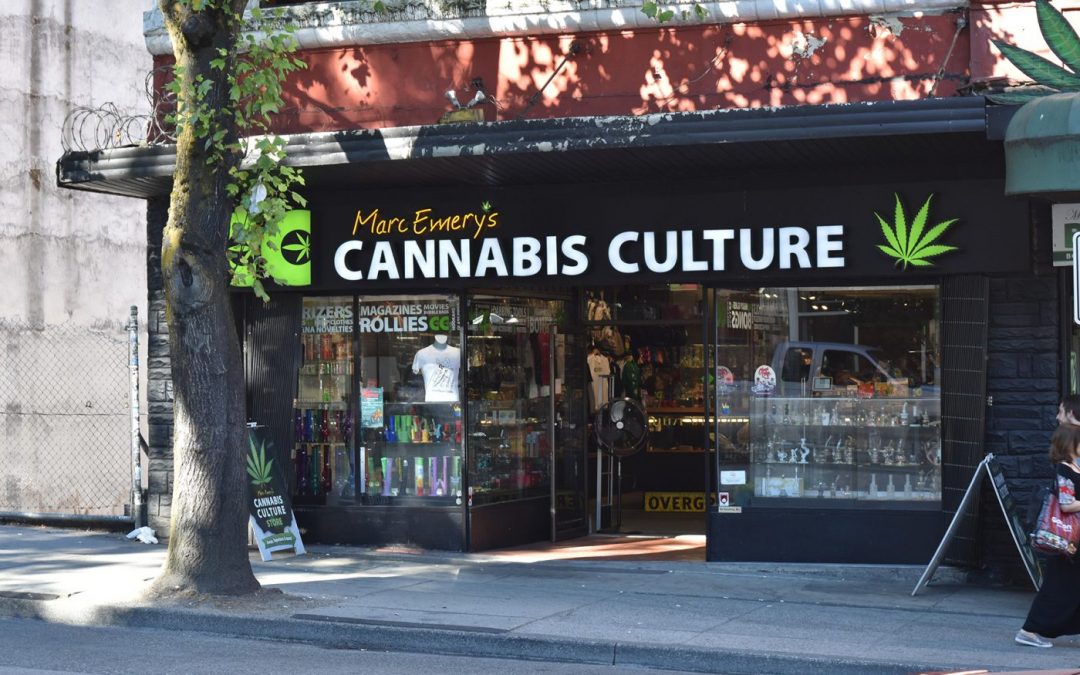 Dispensaries Across the US, Canada Can Make Huge Sales Per Square Foot

A legalized recreational cannabis retail store could be more lucrative for a landlord than even a chic Apple store or a luxury Tiffany’s jewelry shop. Marijuana retail outposts have the potential to drive serious profits for retail landlords as cannabis companies can bring in some of the highest sales per square foot of any other kind of retailer. That allows the firms to pay a premium rental rate and could provide additional profits for landlords if their leases are structured to include percentage rents, a type of lease where the tenant pays a base rent plus a percentage of any revenue earned.

The issue of profits from pot is growing in significance across North America. Ten states in the U.S., from California to Colorado to Maine, as well as the District of Columbia, allow the cultivation, sale and use of recreational marijuana, and another 23 states have legalized the use of marijuana for medicinal purposes.

MedMen, a high-end chain of marijuana dispensaries, the “Apple Store of weed”, generated sales per square foot as high as $6,257 in its California stores in 2018, a number that is dramatically higher than even high-end retail brands including the iPhone and device store its style mimics, according to industry executives.

Apple stores pulled in the highest sales of any retailer at $5,546 a square foot in 2017, according to the most recent data available from CoStar and eMarkter. Tiffany’s generated about $2,951 per square foot.

These elevated sales figures generally mean dispensaries can pay higher rents, according to Brian Kabot, chief investment officer at Stable Road Capital and a board member at Treehouse Real Estate Investment Trust, which focuses on marijuana retail real estate. By some measures, that premium can be as high as 50% above average rates.

Retail landlords, particularly in shopping centers, often include clauses in their leases for percentage leases, which require tenants to pay a portion of their sales to the landlord on top of base rent. The structure hasn’t found much footing for marijuana users, but percentages can range from 5% to 8% for restaurant users.

Given the complicated nature of marijuana businesses, which are legal within U.S. states but still considered illegal under federal law, many of these retail shops are willing to strike these deals in order to secure a location.

While industrial real estate was the first to see shifts as a result of legalized marijuana, real estate professionals say tenants and landlords in retail alike stand to benefit from lucrative returns if they successfully manage the hurdles of getting deals done.

In addition to warehouses that grow the plants, marijuana purveyors also need storefronts to sell the product to consumers, creating new opportunities for retail brokers in the 10 states and D.C. where recreational marijuana is legal.

That need comes with its own set of challenges, as the stores often need specific kinds of tenant improvement with a special focus on security, and zoning regulations in many cities limit the areas where marijuana shops can locate.

But it’s possible to locate a marijuana dispensary in high-quality retail real estate at a “main and main” location, according to Kabot.

His company’s strategy is to find the best available real estate and place dispensaries in those locations.