Buyers and Sellers Still Find It Hard to Meet on Price 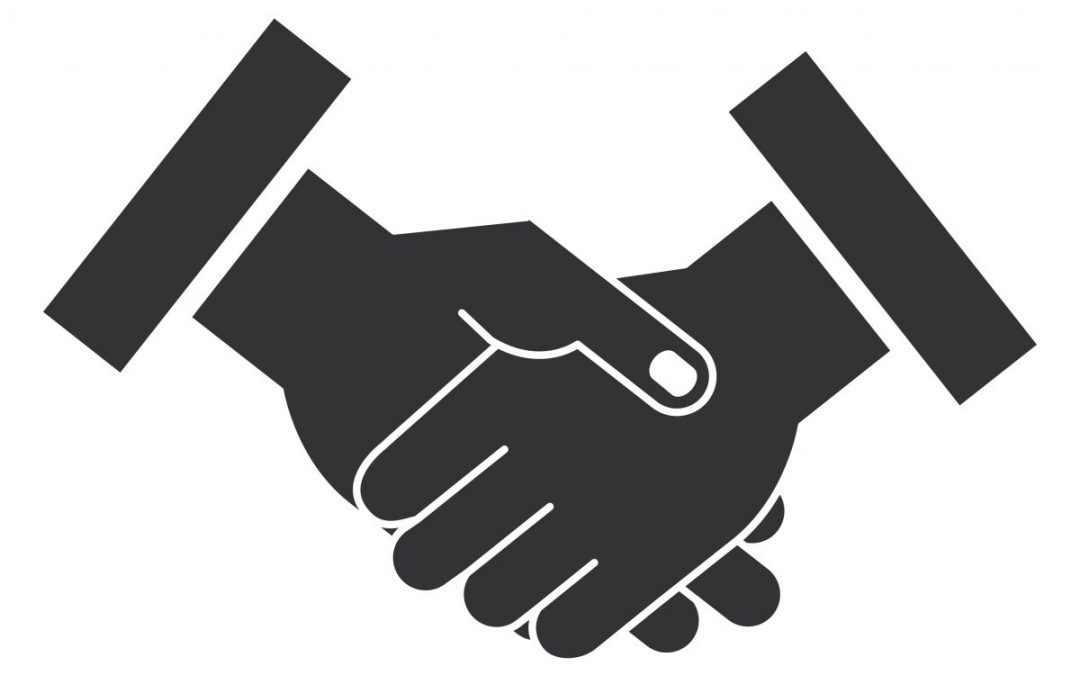 Some sellers are disappointed they cannot yet achieve pre-pandemic prices.

The business of getting buyers and sellers to agree on a price was exacerbated during the pandemic. Now that an end to the health crisis is hopefully in sight, have those tensions eased? As with all things real estate related, the answer is conditional. “It depends on your location and product type,” Edward Easton, chairman of the Easton Group, tells GlobeSt.com.

“Up until now, there was a big gap. Properties weren’t trading that often,” he says. But some areas have shaken loose in his home area. “In the industrial market in Miami, the bids and asks are not far apart, and the buyers are bidding up,” Easton adds. “It is kind of the case in rental housing, also. I don’t think that’s the case in retail.”

It’s a basic clash with a post-pandemic twist. “In our world, the bid-ask spread has shrunk over the last 6 to 12 months,” John Feeney, senior vice president of Wilmette, Illinois-based Boulder Group, which focuses on the single commercial tenant space, tells GlobeSt.com. But even as some things loosen up, others haven’t.

Casual dining, fitness gyms, movie theaters, and other such establishments took the pandemic on the chin and went down for the count. Investors didn’t want to touch them, “particularly retail and hospitality but also in office and multifamily,” Lisa Knee, a partner at accounting, tax, and advisory firm EisnerAmper, tells GlobeSt.com.

“With so much equity capital available for real estate investment there is tremendous competition for deals,” Knee says. “Nonetheless, the evidence suggests that most buyers remain disciplined. Some sellers are disappointed they cannot yet achieve pre-pandemic prices.”

“There may have been some desperation sales, but mostly the result of the pandemic was a steep drop in closed transactions,” Marina Vaamonde, an investor and founder of PropertyCashin.com, tells GlobeSt.com. “The average time on market got worse as sales stopped in early 2020. Since commercial deals take months to complete, this resulted in a slow first quarter of 2021.”

For Boulder Group, the popular properties have been pharmacies, grocery stores, and other essential businesses. The result was less overall supply, creating what looked to be healthy demand. That drove the bid-ask split up.

“I’ve lost options, so there are going to be other people doing the same thing,” Feeney says of buyers’ reality.

In the Southeast, even land has seen high ask prices, according to Hunter Suggs, director of South Carolina commercial real estate for National Land Realty.

“The run up in land prices over the last 9 to 12 months in the Southeast can be primarily attributed to the increase in demand from single-family developers and builders, along with multi-family developers, for those quality sites checking the right boxes,” Suggs tells GlobeSt.com. “The implications for the spike in land pricing are sellers with elevated expectations, but in tandem, we are seeing a certain percentage of the developers/builders with a willingness to pay the premium pricing for the best land positions.”

But while many property owners have held out for the price they want, many may have to soon give the strategy up.

“The bad news is that over $400 billion of commercial and multi-family debt matures this year,” Vaamonde says. “Government stimulus can’t last forever. Release of 2020 Census data shows increasing flight from major metropolitan areas, and increased inflation is expected by many economists.”