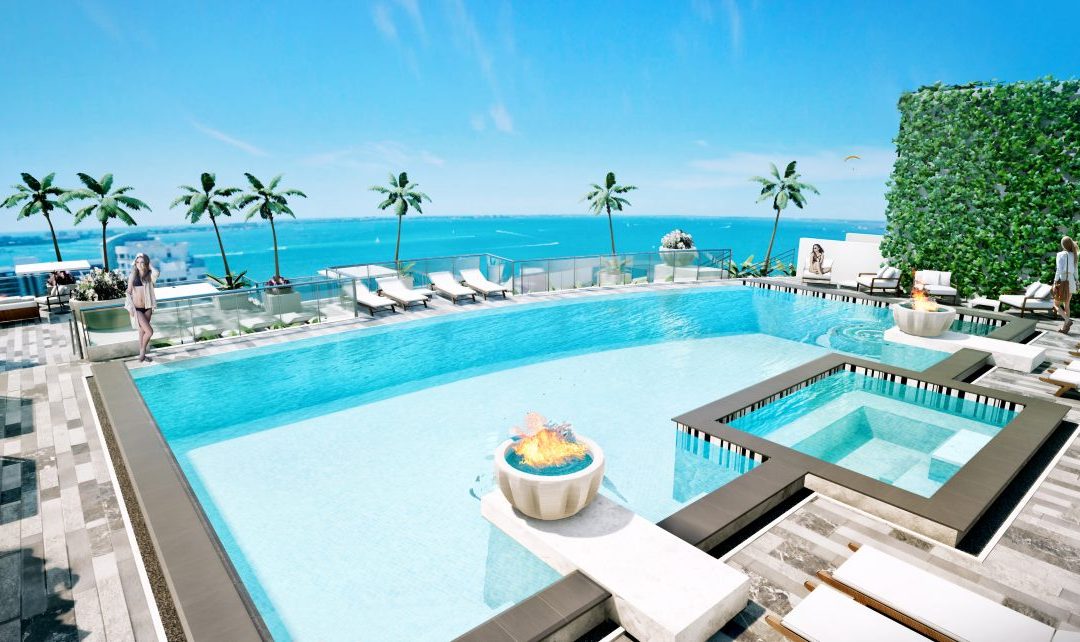 A luxury condominium on Florida’s Gulf Coast reached a construction milestone that puts the 18-story building on pace to open in the spring.
Core Development of Wichita, Kansas, said its Blvd Sarasota project at 1224 Boulevard of the Arts in Sarasota, Florida, topped off. This means construction reached its highest point.

Blvd Sarasota’s 49 units, ranging from 3,550 to 5,500 square feet each, are among the largest units in the city, according to Knighthead Funding. This provided Core a $75 million construction loan for the project. Prices range from $1.9 million to $3.6 million for units, not including two penthouses.

The project is 60% presold, said Keith Redding, sales director for Blvd Sarasota, in an interview. The condo is attracting former single-family homeowners who like the large floor plans. Some of the first buyers were able to customize their units, Redding noted.

Blvd Sarasota is at the entrance to the popular Rosemary District north of downtown. Planned amenities at the project include a golf simulator, grooming station for pets, wine cellar, a rooftop pool and a ground-floor bistro.