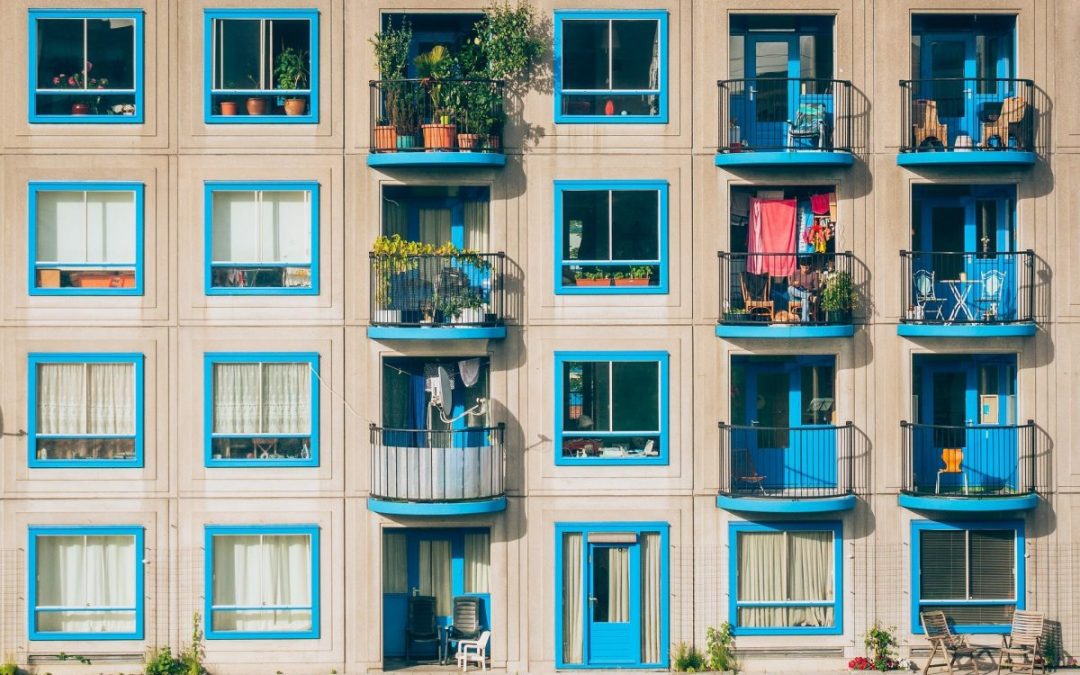 • Economic growth slowed in the third quarter, settling at an annualized growth rate of 2.0% after an increase of 6.7% in the second quarter. Thursday’s advanced estimates come in below most economists’ forecasts. The latest Wall Street Journal Economic Forecasting Survey projected an expansion of 3.12% in the third quarter.

• The emergence of the delta variant placed downward pressure on consumer spending throughout the summer months, as some reopening efforts slowed, and consumers marginally held back spending.

• Supply chain bottlenecks and a persistent labor shortage facing several industries have also contributed to the gap between expected and actual growth, as businesses across the economy signal that they are unable to meet sales demand amid the constraints.

• In the third quarter, government spending took a dip as stimulus spending and grants to state and local governments declined.

• Private inventory declined but was largely a reflection of increased wholesale and retail trade, led by motor vehicles and parts dealers. Imports increased during the quarter relative to exports, causing a
negative impact on GDP growth.

• According to the newest projections out from the Wall Street Journal Economic Forecasting Survey, economists expect Q4 GDP growth to rise to 4.81%, more than double the third quarter advanced estimate released by the Bureau of Economic Analysis on Thursday, October 28th. Projections were made prior to Thursday’s advanced estimates, so it will be noteworthy where the panel lands during the next slate of projections given the Q3 shortfall.

• Consumer Price Index (CPI) projections ticked up to an average forecast of 5.25% for December 2021, up from the July estimate of 4.11%. Inflation projections are far ahead of where economists forecasted earlier in the year, with the average December 2021 projection rising from 2.14% in January. Respondents expect inflation to decline throughout 2022, falling to 3.43% in June 2022 and to 2.64% in December 2022.

• With the Federal Reserve signaling in recent meetings their appetite to raise interest rates if economic growth holds up, economists see a maintaining of the current 0.125% policy rate through the end of this year before an increase to 0.146% in June 2022. The Average forecast for December 2022 was raised to 0.34%, up from an average of 0.28% during the July survey.

• According to Real Capital Analytics, Apartment cap rates are averaging 4.7% through Q3 2021 — down 8 bps quarter-over-quarter and down by 39 bps from this time last year.

• Of the three subsectors that RCA tracks, Garden Apartments observed the most cap rate compression over the past year, declining by 36 basis points (bps) to settle at an average cap rate of 4.8%. Mid/ Highrise Apartments follow next, posting annual cap rate declines of 20 bps. Meanwhile, Student Housing cap rates rose by 23 bps year-over-year through Q3 2021.

• Apartment transaction volumes have surged over the past two quarters. Real Capital Analytics tracked
$78.7B of Apartment sector sales in Q3 2021 alone— the largest quarterly observation on record. The Q3 total is up by 31% quarter-over-quarter and 192% year-over-year.

• Asset price growth is also enjoying a bull-run. According to RCA, apartment unit valuations through Q3 2021 are up 5.1% from the previous quarter and 15.2% from one year ago.

• According to Real Capital Analytics, Office sector cap rates are continuing to sink to new all-time lows, reaching 6.3% in Q3 2021—down 8 bps quarter-over-quarter and 22 bps year-over-year.

• Office sector transaction volumes are recovering through Q3 2021. Real Capital Analytics tracked
$34.8B of Office sector sales in Q3 2021, a 24% improvement from Q2 and 137% from the same time last year.

• Asset price growth is proving encouragingly robust through Q3 2021. According to RCA, Office sector valuations measured on a per square foot basis are up 7.1% quarter-over-quarter and 13.2% year-over- year.

• Retail sector transaction volumes reached the highest quarterly total since the end of 2019. Real Capital Analytics tracked $17.4B of Retail sector sales in Q3 2021, a 14% improvement from Q2 and 127% from the same time last year. Moreover, compared to the total set through the first three quarters of 2019, the 2021 total is down by just 7.5%.

• Asset prices, on average, are reaching new all-time highs in the Retail sector. According to RCA, Retail sector valuations measured on a per square foot basis are up 6.4% quarter-over-quarter and 13.2% year- over-year.

• Single Tenant and Warehouse Industrial assets have posted the largest annual cap rate declines through Q3 2021, falling by 16 bps and 41 bps, respectively. On the other side of the spectrum is Flex Industrial space, which posted an annual cap rate increase of 9 bps.

• Industrial sector transaction volumes rose for the second consecutive quarter, according to Real Capital Analytics, rising to $39.5B in Q3. The quarterly total is up 21% quarter-over-quarter and 130% year-over- year. Compared to the total set through the first three quarters of 2019 and 2020, the 2021 total up by 18% and 48%, respectively.

• Unsurprisingly, Industrial sector asset prices are rising with momentum to new all-time highs. According to RCA, Industrial sector valuations measured on a per square foot basis are up 6.5% quarter-over- quarter and 17.1% year-over-year.

• Mortgage rates climbed to their highest mark since April 1st as the 30-year average reached 3.14% during the week ending on October 28th,2021. according to the latest data from Freddie Mac. After climbing in the Spring, rates had fallen to a range of 2.8-3.0% throughout the Summer before climbing above 3.0% and staying there since the beginning of October.

• Rates have increased alongside a recent uptick in the 10-year Treasury yield, which reached a seven- month high during the week of Monday, October 18th. Both increases come amid the backdrop of the Federal Reserve signaling that they will scale back bond purchases and potentially raise short-term interest rates in the near term.

• Home sales have continued to chug along during the climb, with prices reaching new all-time highs — however, an increase in home listings may help to relieve some of the inflationary pressures.

• A new report out by Trepp helps detail the newfound leverage of Office market tenants, with roughly
$36 billion in loans that are securitized against Office assets expected to mature between now and 2024. According to the report, $5.4 billion of these loans have at least 25% of their tenant leases expiring in the next 12 months, highlighting the urgency for properties managers to fill the imminent vacancies.

• New issuance has been re-concentrated in urban areas, indicative by urban markets’ surpassing their 2019 totals on a year-to-date basis. Suburban areas, on the other hand, have been hampered by
the effects of the pandemic, as large companies have increased investment in areas where COVID shutdowns have discounted local real estate, while smaller tenant demand has decreased marginally due to work-from-home flexibility.
• Within the next year, roughly $1.9 billion in urban office property loans will see at least 25% of their
leases expire, with $874 million in suburban office loans also at exposure, $192 million in medical office loans, and $36 million in flex/R&D loans.

• The Consumer Price Index (CPI) recorded an average price increase of 0.4% in October from the previous month and 5.4% year-over-year, according to the latest release by the Bureau of Labor Statistics.

• Energy costs continue to drive up broader inflation, up 1.3% on the month driven largely by the increase in fuel oil pricing. Energy price increases have fallen from their March peak of 5.0% month-over-month but remain up by 24.8% on the year.

• The All Items Less Food and Energy component of the CPI rose by 0.2% in October and 4% year-over- year, led by a rise in new vehicle pricing and shelter costs. Used vehicles and transportation services, which have seen steady price increases throughout much of 2021, have now seen prices fall for a consecutive two and three months, respectively.

• Sales at gasoline stations led the largest year-over-year uptick, with transactions climbing by 38.2% from September 2020. Increased economic activity combined with rising gasoline prices has necessitated more trips to the pump for many consumers.

• The uptick signals that consumers are shrugging off the hesitancy brought on by the delta variant surge and have continued to increase their activity. However, the expected indication of a decrease in personal consumption expenditures in the upcoming October 29th update could signal a reduction in retail sales ahead.